Elections in Karabakh to go ahead in spite of coronavirus

There are worries that election observers from Armenia – which has been relatively hard-hit by the COVID-19 outbreak – could bring the virus into Karabakh. 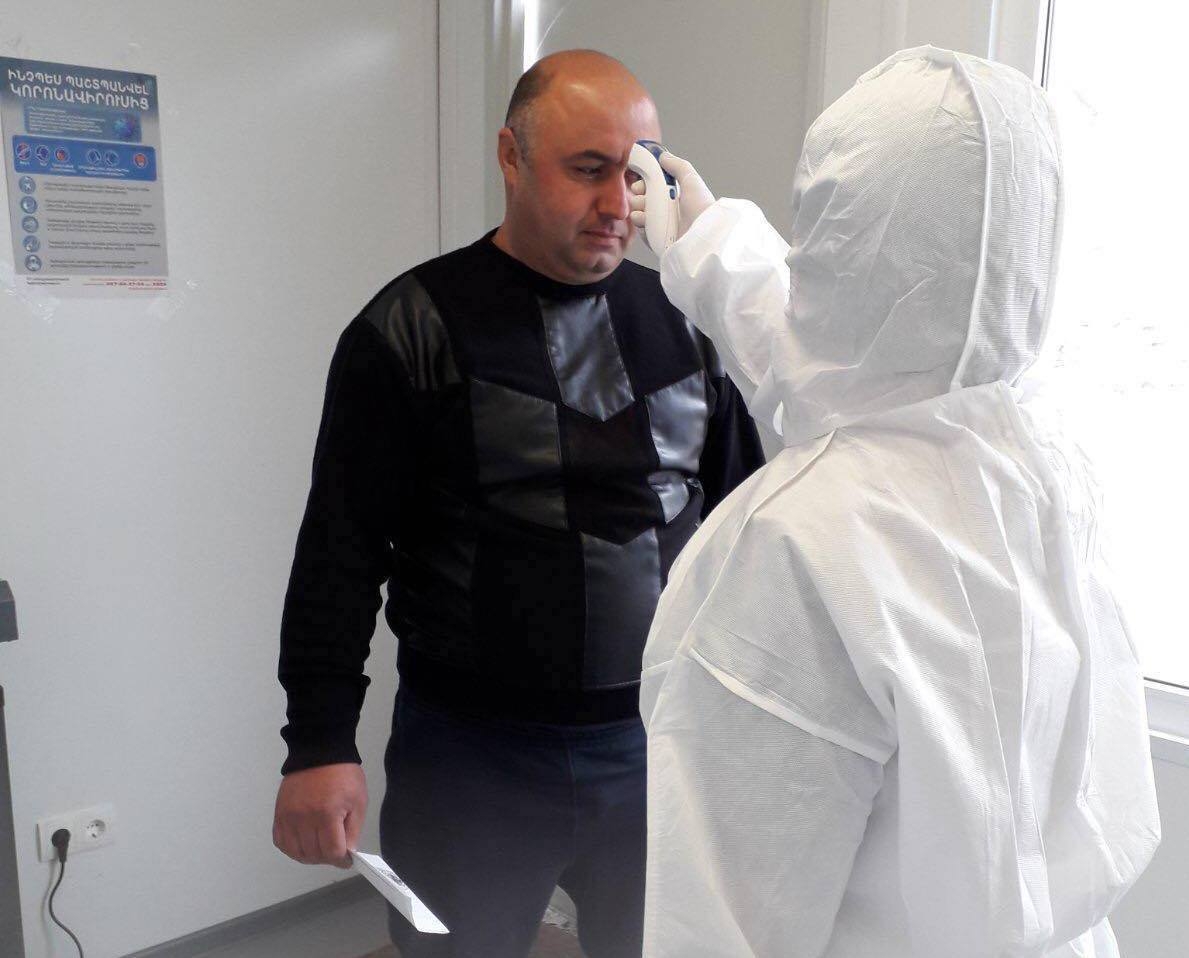 The authorities in Nagorno-Karabakh are going ahead with plans to hold elections next week in spite of calls from many quarters to postpone them due to the threat of the novel coronavirus.

Karabakh has not yet registered any cases of the disease. But its neighbor and only outlet to the rest of the world, Armenia, is suffering from a rapidly spreading outbreak. As of March 26, the country had registered 290 cases, and the number was rising quickly every day.

As a result, Armenia has issued tight restrictions on movement, with residents forbidden from leaving home with few exceptions.

Armenian and Karabakh officials have sought to prevent the virus spreading from Armenia into Karabakh. When Armenian Prime Minister Nikol Pashinyan announced a state of emergency on March 16, he called for Armenians to refrain from traveling to Karabakh, and vice versa, though the suggestion was voluntary. The Karabakh authorities repeated that call on March 25, asking residents of the territory not to travel to Armenia for the next seven days.

In Karabakh, though, the campaign for the de facto president and parliament of the territory is continuing. And officials say the vote, scheduled for March 31, is going ahead – for now.

“If such a decision [to delay the elections] were made there would be an official statement to that effect,” Tigran Abrahamyan, a spokesman for a Karabakh task force coordinating measures against coronavirus, told RFE/RL’s Armenian service.

There have been a number of calls to postpone the election, however. A small number of opposition figures have been holding a protest in the capital of Stepanakert demanding the authorities impose a state of emergency, including putting off the election.

Not only would the election gather many people together in public spaces, but more than 300 observers are expected to come from Armenia.

Daniel Ioannisyan, one of the coordinators of the observation effort, tried to downplay the effect that those observers will have given that, in his estimation, 800-1,000 people travel across the border every day anyway.

“We will test observers’ temperatures in Yerevan, and of course right before they go to the polling place,” Ioannisyan told RFE/RL. “All the observers’ contacts in Karabakh will be minimized, and we have enough masks and alcohol for the observers.”

Pashinyan also emphasized the safety measures being taken to minimize the effect that the observers will have and said that all observers would be checked with “rapid tests.”

“Thank god, so far in Karabakh there hasn’t been a single case of coronavirus detected, though dozens of people have been tested,” Pashinyan said during a government meeting on March 26. “We need to do everything possible so that the virus doesn’t get there along with the visitors from abroad.”

But those measures did not reassure everyone.

Hayk Khanumyan, one of the candidates for de facto president, told RFE/RL that “I don’t know how they are going to regulate these people’s [the observers’] entry into Karabakh, but without these observers the results of the elections could be catastrophic, because the current government will be inclined to falsify the elections at any cost. The introduction of a state of emergency would be logical.”

Another candidate, Kristine Balayan, told CivilNet.am that the elections should be put off and that the Armenian government should use its influence to make that happen.

Meanwhile, rumors continue to spread in the territory that the disease has in fact arrived. The press office of Karabakh’s armed forces was forced to issue a statement on March 25 denying reports that some soldiers had contracted the disease.

Offering a bit of comic relief in these stressful times was the claim by an Azerbaijani official that Karabakh residents had appealed to him for help with an alleged coronavirus outbreak in the territory.

Karabakh remains de jure part of Azerbaijan, but following a war between Armenians and Azerbaijanis in the 1990s, which the Armenians won, all the former Azerbaijani residents were forced to flee and the territory has since been controlled by a de facto, Armenian-led government.

Baku’s officially appointed “chairman of the Azerbaijani community of the Nagorno-Karabakh region of Azerbaijan” in exile, Tural Ganjaliyev, told the Azerbaijani news agency Trend that he had been contacted by residents of Karabakh.

The Karabakhis, “turning to me as an elected representative, informed about the increase in the number of people infected with acute respiratory infection, pneumonia in Nagorno-Karabakh, and the deplorable state of the health infrastructure, lack of tests, lack of medical personnel, expressed concern that Armenia and the illegal regime are concealing the cases of coronavirus infection (COVID-19) from the population,” Ganjaliyev reported.

Ganjaliyev said the people who appealed to him didn’t want their names to be disclosed “for security reasons.” More likely: they do not exist.