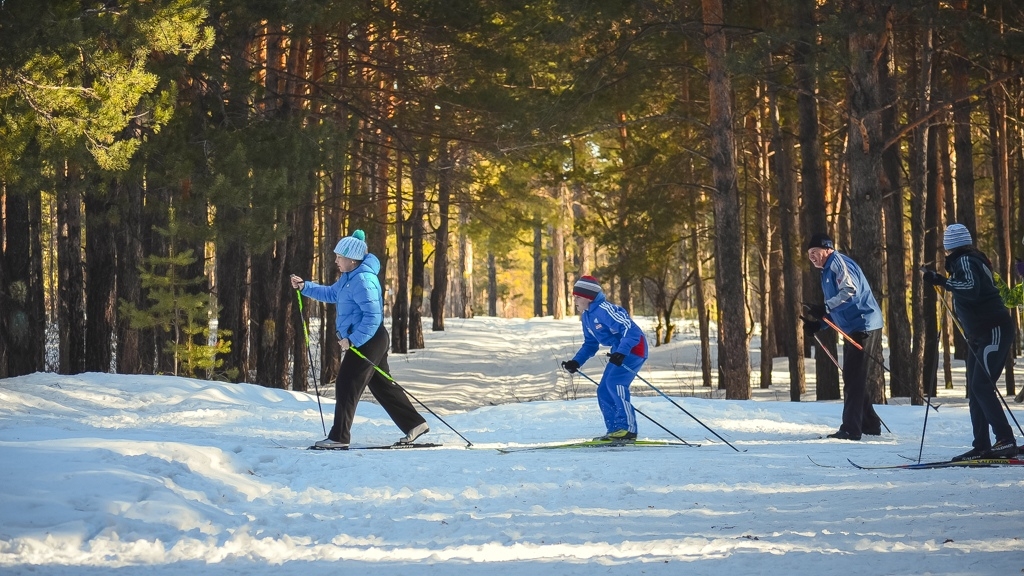 When conservationists in a remote Russian region began to win a years-long campaign against a big local logging company late last year, the story seemed unusual. David doesn’t usually prevail over Goliath in Russia. And this is no straightforward story of environmentalists versus loggers, the interests of the planet versus jobs: Instead, allegations of corruption are muddying the waters and the Kremlin’s chief propagandist is targeting the company.

The Altai region of Siberia is home to a unique type of woodland. Known locally as lentochniye bory – “ribbon forests” – they are improbably long and narrow, stretching from the northeast to the southwest, sometimes 100 miles long and less than two wide. Visible from space just across the border from northeast Kazakhstan, the outcroppings of pine (mostly Pinus sibirica) grow on bands of sandy soil left behind by glaciers that retreated at the end of the last ice age.

Regulations dating from the mid-20th century declare that the felling of older trees here is allowed only for one reason: to maintain the forests’ health. But during the economic crisis following the Soviet Union’s collapse, the ribbon forests became a rare source of work in a struggling region: the raw material base for the local timber industry. Today, private companies rent them from the state and harvest the timber, employing thousands of laborers.

Local ecologist Alexey Gribkov has campaigned to save the forests for decades. He says the risk became more acute after 2008, when officials lowered the age at which trees could be felled. This, says Gribkov, encouraged loggers to take even younger and healthier trees, against regulations.

“When you remove the most valuable trees from the forest, what remains give the worst offspring,” Gribkov – chairman of the NGO Gebler Ecological Society until it was forced to close in 2015 under Russia’s “foreign agents” law – told Eurasianet. “If we have no forests, the ecosystem will become unbalanced. This may lead to either droughts or floods.”

Gribkov has a podium. In 2015, he was invited to become a member of the All-Russia People's Front, ONF in its Russian initials: a political movement begun by Vladimir Putin, nominally to serve as a watchdog. In early 2018, after years of campaigning locally, Gribkov used his position on the ONF to call on the federal government to save the ribbon forests.

The Kremlin heard him. In early December, Minister of Natural Resources Dmitry Kobylkin promised to protect the forests.

Local officials and some scientists quickly lined up behind the minister, saying the loggers are taking far too much wood to maintain a healthy balance.

The largest company operating in the ribbon forests is Altailes Holding, which runs 17 factories across the region specializing in construction materials. Altailes – whose name combines “Altai,” the region, and “les,” the Russian word for forest – says it employs 4,000 workers and saw revenues in 2018 of 6.5 billion rubles (about $93 million).

Altailes leases 62 percent of the forests and harvests 1.2 million cubic meters of timber from them every year, a spokeswoman told Eurasianet, adding that 1.6 million cubic meters grow back annually. She said the company targets the oldest trees, letting younger ones grow to maturity, and that Altailes spends 185 million rubles (about $2.6 million) annually on forest management.

Rebellion in the woods

On December 11 Altailes released a letter signed by 17,000 local loggers and their supporters, condemning efforts to increase protections in the ribbon forests. The company threatened to organize protests in the region’s three cities – Barnaul, Biysk and Kamen-na-Obi. (To date, no protests have taken place.)

The letter quotes local workers blaming ecologists for imperiling their livelihoods, and says that Kobylkin, the minister of natural resources, has been misled by “false ecologists.” Some in the community still whisper that Gribkov, the activist, is an agent of the West, though it is hard to argue with him now that he sits on Putin’s ONF council.

The letter does not address Altailes’s earlier layoffs. In 2007, when it took over the forests from the state, Altailes expanded production while cutting the workforce, Yevgeny Paramonov, a respected local professor of ecology, has pointed out. That would suggest little correlation between the volume of timber cut and the number of available jobs; Gribkov has said new technologies are instead to blame for job cuts. (An Altailes representative was unavailable to comment on past employment levels.)

Meanwhile, in October, TV host Dmitry Kiselyov used his weekly program on state television to allege shady dealings at Altailes. He described several schemes; in one, the company purportedly took healthy younger wood from a different reserve and bribed inspectors to mark the lumber as aged and diseased. A few months earlier, he noted, an activist that had targeted the company dropped dead.

Over the next year, Popryadukhin said at a January 28 press conference, local authorities would create new rules about where logging should be prohibited and how old the trees must be before they are felled. Until then, logging continues.

Meanwhile, workers appear caught in between. Yevgeny Neudakhin, the deputy production director at Rebrikhinsky Leskhoz, an Altailes subsidiary in the hamlet of Rebrikha, says he and 176 other employees “have no alternative” source of work.

“For now, we have a stable income, homes, habits, and we don’t want to lose these,” Neudakhin, who has worked for Rebrikhinsky since 1988, told Eurasianet. “If [the logging is banned], we’ll have to leave our homeland.”