The boundary between private business and governments has been eroding since the 1970s. 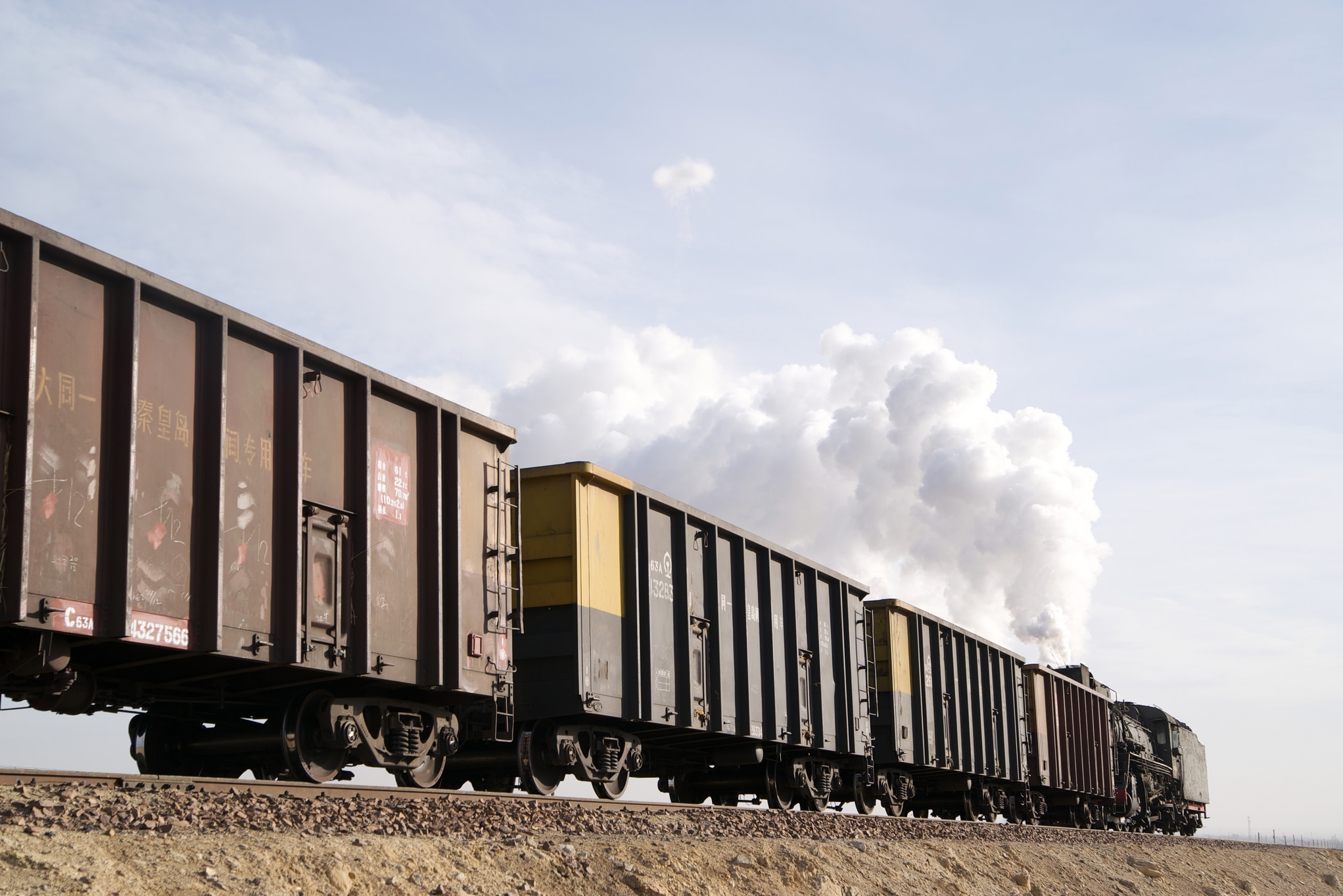 A train in Xingjian. Last December, it was announced that Erik Prince’s Frontier Services Group (FSG) would set up two “forward operating bases,” including in Xinjiang, to support the development of China’s Road and Belt Initiative. (Photo: takeshisz via Flickr, CC BY-NC-ND 2.0)

Erik Prince, the former chief of the controversial private security firm Blackwater, is evidently mulling a run for a US Senate seat. At the same time, he is working with China’s government to provide security services in the restive western region of Xinjiang.

The boundary between private business and governments has been eroding since the 1970s. Prince’s path clearly represents this process. While potentially wanting to shake up the political status quo in Washington, Prince also is supporting Beijing’s aim of establishing itself as a global economic and political power, and changing Eurasia’s geopolitical balance.

Prince now is the chairman of the Frontier Services Group (FSG), of which a state-controlled Chinese entity, Citic Group, holds a substantial stake. The firm, according to its website, helps “businesses operating in frontier markets overcome complex security, logistics and operational challenges through customized service solutions.” Last December, Prince announced that the firm would set up two “forward operating bases” to support the development of the Road and Belt Initiative – a $1-trillion Chinese government initiative to expand trade and infrastructure across Eurasia.

Prince has publicly dismissed concerns that FSG, like Blackwater before it, would field an armed mercenary corps to handle hazardous duty in volatile areas. FSG “is a logistics company, we are not a security company,” Prince said in an interview with the Financial Times. “None of our people have been, or will be armed. But security management is certainly part of the logistics process.”

FSG personnel apparently will be providing unarmed “close protection security” training to former People’s Liberation Army soldiers. According to a report posted by the online news outlet BuzzFeed, a top executive and a board member at FSG resigned when, contrary to what they felt Prince had assured them of, they discovered that the company was going to provide direct security services and training.

One of the FSG bases would be in southern Yunnan Province, the other in Xinjiang – two of China’s border areas with the highest percentage of minority population. Xinjiang has in recent years experienced severe political tension. It is home to more than 10 million Turkic-speaking Muslim Uighurs, many of whom are highly critical of the government’s assimilation policies and feel intimidated by the heavy and growing presence of Chinese security forces.

To date, FSG has specialized in providing security and logistics for Chinese businesses operating in highly volatile, conflict ridden environments, in places like South Sudan and the Democratic Republic of Congo. Thus, its presence in Xinjiang is noteworthy.

Xinjiang is a gateway for Chinese trade with Central Asia and beyond, and FSG’s activities there could potentially alter the existing dynamic in the province. For one, it could encourage a change in the way local Uighurs view the international community. Until now, most have tended to view Western actors in Xinjiang favorably as mainly critical of Beijing’s heavy-handed approach to the region and generally supportive of Uighur claims to more autonomy and civil rights protections.

Such views risk being altered by FSG’s operations. If FSG is perceived by local Uighurs as a Western firm acting in Beijing’s interests, it could foster disillusionment, not least in light of Prince’s association with Blackwater’s murky actions in Iraq and Afghanistan. Instead of viewing Western actors as motivated by moral principles, Uighurs might begin to see them as primarily driven by the desire for profit. Such a shift could ultimately stimulate the kind of anti-Western resentments that are widespread in other parts of the global south.

In inviting FSG to Xinjiang, the Chinese government appears to be concerned about the possibility of organized attacks on Belt and Road infrastructure, and against domestic and international economic partners operating in the area. There is little substance at the moment to support this perception; violence in the region has, to date, not been targeted at infrastructure. By far the majority of violent incidents in Xinjiang in recent years seem to have been extremely low-tech, locally initiated acts of frustration and desperation.

There is a risk that FSG could produce a self-fulfilling prophesy by sowing disillusionment with the international community and thus heightening Uighurs’ feelings of alienation. Rising feelings of isolation and despair could drive some Uighurs to engage in more internationally organized forms of violence.

China’s government may have pragmatic reasons to use FSG in Xinjiang. Technically, as an international, yet private entity, FSG could conduct potential operations that cross borders into Central Asian states, in particular in pursuit of suspected troublemakers, without creating the same kind of diplomatic incidents that would be the case, if Chinese military personnel were involved. In addition, FSG potentially could also handle security tasks unpopular with the local population. Transferring responsibility to an international firm could thus deflect locals’ ire away from Chinese security forces, and help mitigate resistance to the government’s policies.

Ultimately, FSG’s presence in Xinjiang is not so much an extraordinary development, as it is a natural progression of China’s internationalization and expanding sphere of influence.

The Chinese government has a history of working with private security firms both within and beyond its national borders, and FSG has been servicing Chinese companies in Africa since 2014. It has provided logistics support and security services to commercial entities, many of which are at least partially owned by the Chinese state.

FSG’s appearance in Xinjiang is an indicator that a significant geopolitical shift is underway in Eurasia. At the outset of the 21st century, the United States seemed to be the ascendant power, and Prince’s Blackwater was a favored instrument of American pacification efforts in hot spots.

These days, China is the rising power in the region. Less militarily aggressive than the United States, China has nevertheless chosen to employ a security expert with ample experience from Iraq and Afghanistan. Prince’s move from Blackwater to FSG illustrates the international power shift on several levels.