Kazakhstan reacts to fleeing Russians; worry at deescalation on the Kyrgyz-Tajik border; and Xinjiang protestors in Almaty. Subscribe to EurasiaChat. 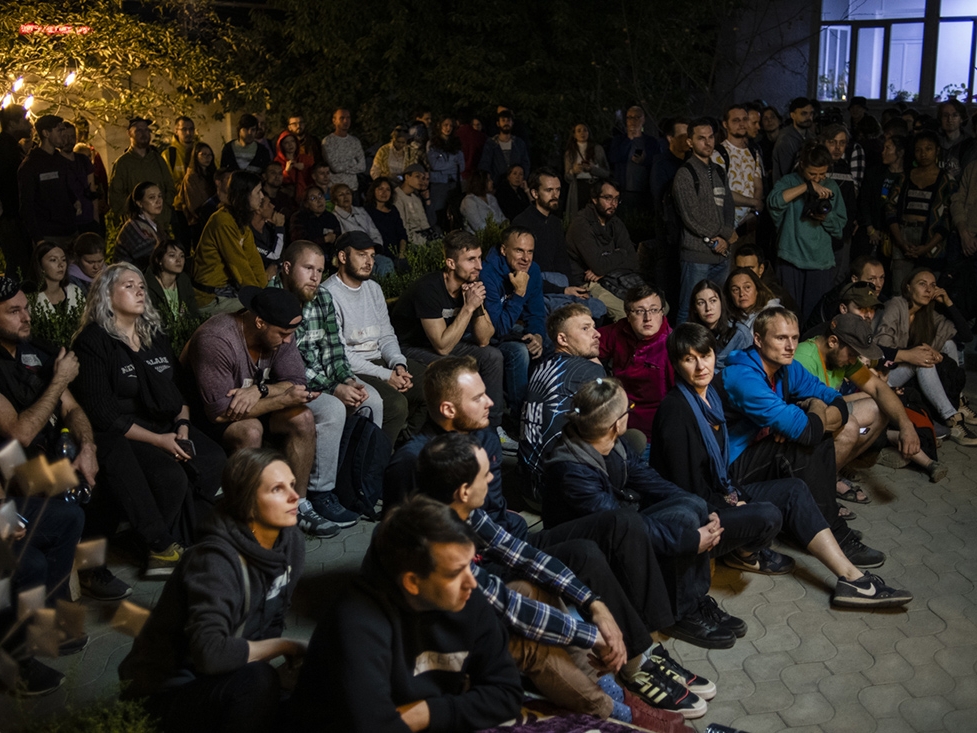 In our podcast this week, hosts Aigerim Toleukhanova and Joanna Lillis discuss how Russians fleeing conscription are upending life in Central Asia and placing Kazakhstan in an awkward position.

Also, we hear an update from Peter Leonard, our Central Asia editor, on the political drama after the recent fighting between Kyrgyzstan and Tajikistan, the worst inter-state violence in Central Asia since independence. In the volatile border areas, many people are angry and worried after the two countries agreed to withdraw troops, fearing they have been left exposed.

And after 600 days, a small group of protestors outside China's embassy in Almaty is still demanding answers about the fates of their loved ones in the Xinjiang gulag. Also awkward for Kazakhstan.

Listen on Apple Podcasts, Spotify or Amazon Music, or right here in the browser.