About half of labor migrants in Russia work without authorization, so their employers do not contribute to the state Pension Fund. 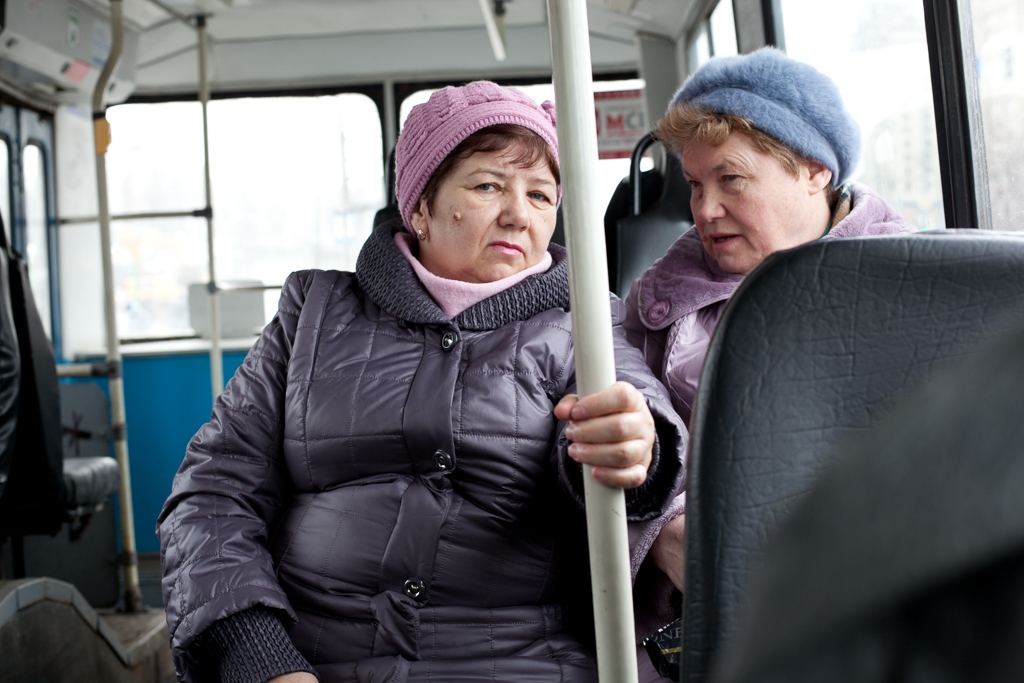 When the Moscow-led Eurasian Economic Union was born in 2015, it promised to benefit millions of laborers who migrate between member states annually. Now, as officials put the final touches on one key pledge, the shadow economy may sink hopes for the most vulnerable.

The idea is to roll together the pension systems of the five Eurasian Economic Union (EAEU) members – Russia, Belarus, Kazakhstan, Armenia and Kyrgyzstan. Under this plan, a migrant’s years of labor in different countries would count, in theory, toward a healthy annuity in old age. This is especially attractive to migrants from poorer countries like Armenia who spend their working years in Russia.

“If I live in Russia, contribute to the Russian economy and then [return home to] get a low pension in Armenia – that's a problem,” said Vergine Khachatryan, 58, an Armenian accountant working as a cashier in the Moscow suburbs.

Under the proposed system, Khachatryan would be able to collect her Russian pension back home after she reaches Armenia’s retirement age of 63.

A top Russian official says this system will take effect by next year. EAEU members are preparing to ratify a draft agreement in December, Russian Labor Minister Maxim Topilin said at the St. Petersburg International Economic Forum earlier this summer.

Currently, pensions are regulated by a 1992 agreement – the Guarantees of the Rights of Citizens of CIS Member States in the Field of Pension Security. This document insists that pensions are paid by the state where someone lives, regardless of one’s citizenship.

So Khachatryan, when she returns to Armenia to retire, is currently eligible for a pension paid from Yerevan’s coffers, even though she did not contribute to Armenia’s fund during her working years. When she works in Russia, her employer is supposed to pay into Russia’s Pension Fund.

Under the new EAEU agreement, explains Alexsandr Safonov, a vice rector at the Academy of Labor and Social Relations, a private university in Moscow, a migrant’s contributions would be registered in a central EAEU database. The migrant will still contribute in Russia, if he is working in Russia. At retirement, Russia and Armenia will together pay the migrant’s pension based on the number of years he worked in each.

Some details are still under discussion.

“Together EAEU countries must decide how to count pension rights,” Safonov told Eurasianet, explaining that the five nations’ legislation on pension accruals must align. “It seems that one year of work will be equal to a certain number of special points, which later will be translated into pension benefits.”

After this is decided, says Vadim Kozenov, the head of the Federation of Migrants in Russia, a non-profit, EAEU members must create a mechanism to exchange information about pension obligations, so that the worker would not need to travel around the region collecting pension payments. “This project is the most difficult part of EAEU integration, and it’s unlikely that such a system will function soon,” he said. “The system will start working only after 2022 or 2023.”

As data from the EAEU commission show, Russia must play a central role in these reforms because the country is the largest destination for migrant workers in the Union.

All this hinges on the pension payments employers make on their workers’ behalf.

But about half of foreign workers in Russia operate in the vast shadow economy, where they do not contribute to the Pension Fund, says Yulia Florinskaya, a migration expert at the Russian Presidential Academy of National Economy and Public Administration. (Since 2015, Russia has been accumulating migrants’ pensions in its Pension Fund separately. By 2017, the most recent year for which data is available, this sum had reached only 5.4 billion rubles, or around 0.01 percent of the total – far less than what experts believe is owed migrants.)

Migrants in Russia often work only with an oral agreement, confirms Kazakhstani citizen Ilgiz, 38, a plumber in Moscow. At his company, “only those with Russian passports have an official contract,” he told Eurasianet.

The system incentivizes hiring a worker under the table, so the employer does not have to make pension contributions on his or her behalf. Another way businesses minimize expenses is by offering an official contract at a nominal wage (to show inspectors) plus cash on the side. “Some time ago I was working at a caviar factory in Moscow – and, though I had a contract for around 7,000 rubles [today about $111], in reality I was getting almost 10 times more [per month],” Ilgiz said.

Khachatryan, the Armenian accountant, speaks wistfully of the EAEU’s proposed pension scheme. She too is working without a permit. So her years in Russia will not contribute to her pension.

Even an official contract is no guarantee the system will work as it should. Begmet, 27, who came to Russia from Kyrgyzstan, last year had a contract to waitress in a Moscow café. Later, however, when she searched for her benefits file at the local Interior Ministry office, she found her job did not exist in their internal database.

She says people like her often have no choice.

“In many cases people are afraid to complain to officials,” said Begmet. “We would like to get pensions for working in Russia when we return home, but that doesn’t depend only on our wishes.”