Europe to pay Armenia €3m to rebrand its 'cognac'

The name change is a condition of a new trade agreement. 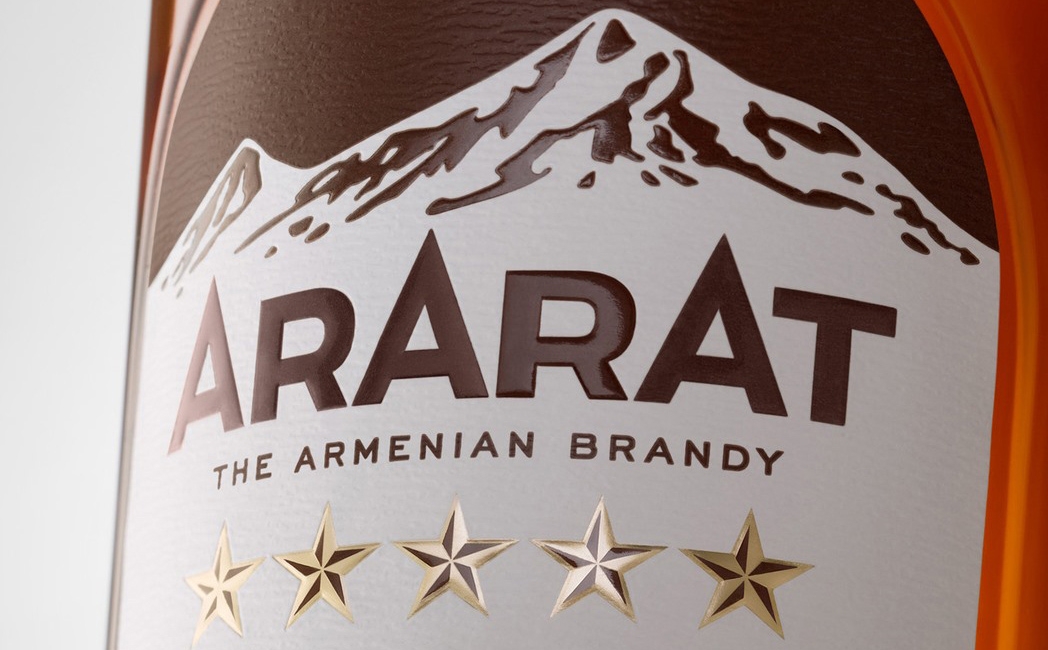 The European Union will pay Armenia 3 million euros to rename its prize-winning grape-based spirits, which have traditionally been known as “cognac.”

Under European law, the term is a trademark and can only apply to drinks made from particular grapes grown in the Cognac region of southwestern France.

Armenia agreed to stop using the word “cognac” as part of a comprehensive partnership agreement that came into effect in March. Parliament passed the relevant provision on June 10, making the release of the funds possible, local media reported. How the money will be spent was not immediately clear.

Under the terms negotiated in 2017, Yerevan has until 2032 to phase out the word. In March officials told Brussels they had not yet decided which word to use, though the drink has been frequently marketed abroad as Armenian brandy.

Russians need not worry that their favorite Armenian tipple will undergo a makeover. The EU fine print allows for “cognac” to remain on labels in non-Latin letters. Russia – with which Armenia is in a free-trade bloc, the Eurasian Economic Union – is the biggest buyer of Armenian hard liquor exports, soaking up 84 percent in 2019, according to the Observatory of Economic Complexity. Only about 3.5 percent is shipped to Europe.

Brandy/cognac accounted for 7.7 percent of all Armenia's exports last year.

The change may rub some Armenians the wrong way. An oft-heard boast is that the beverage produced at the Yerevan Brandy Factory, founded in the 19th century, uses a process imported directly from the French region of Cognac. Legend has it that Winston Churchill was a mighty big fan.

Abroad, the most well-known brand is Ararat, made by the Yerevan Brandy Company, which was bought by French booze giant Pernod-Ricard in the 1990s. At the time of writing, the company's English website still used the word cognac.