The ruling bolsters Tbilisi’s narrative that Moscow “occupies” the breakaway regions of Abkhazia and South Ossetia. 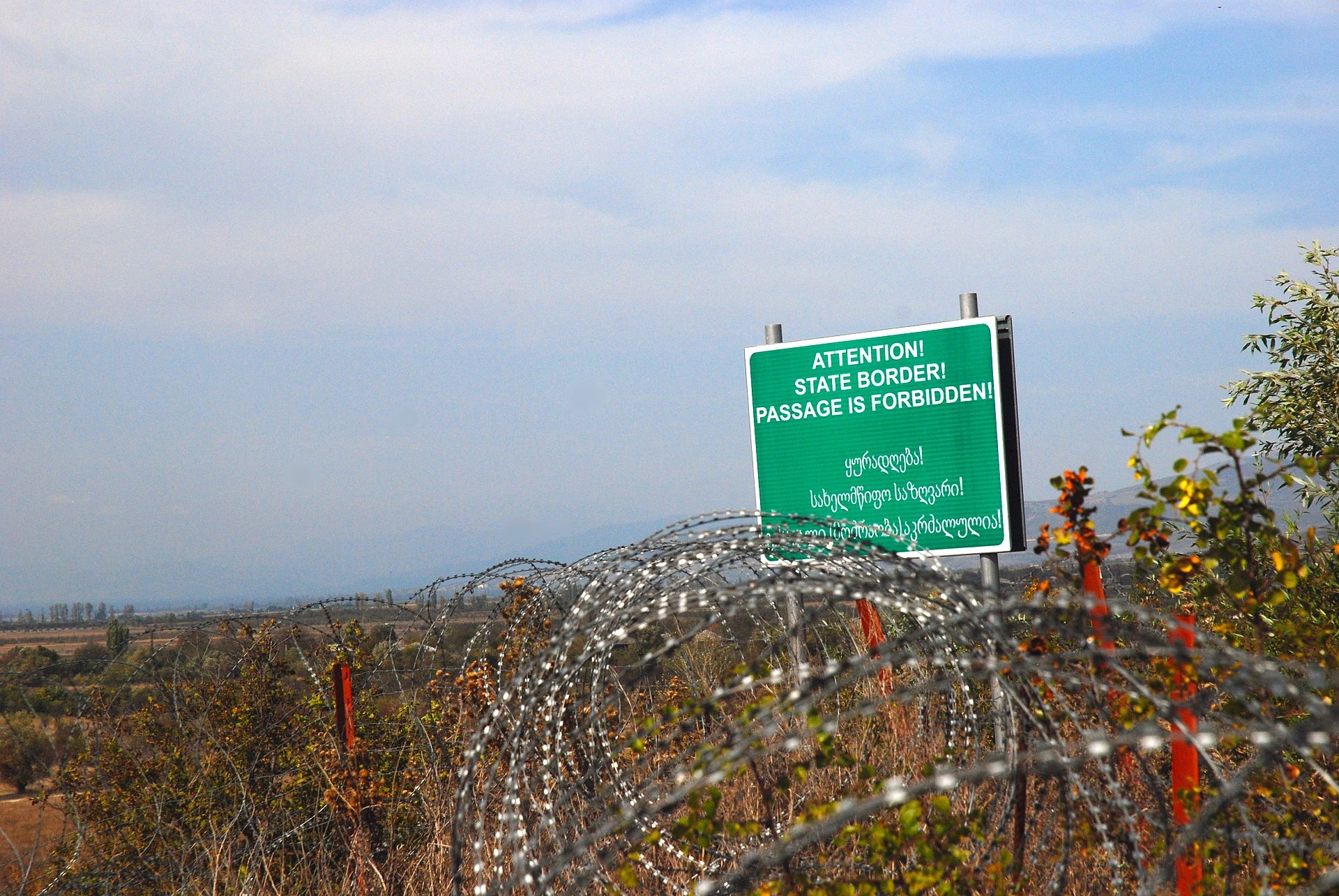 Russia is responsible for human rights violations in the aftermath of the 2008 war with Georgia over South Ossetia, the European Court of Human Rights (ECHR) has ruled.

The long-awaited ruling was hailed in Georgia. Prime Minister Giorgi Gakharia said in a tweet that it marked “one of the most important days in the recent history of Georgia … this victory was inevitable and belongs to each and every Georgian.”

The case, filed by Georgia in 2009, sought to hold Russia responsible for a wide variety of human rights violations during and after the war in August 2008. The violations primarily related to the mistreatment and torture of Georgian prisoners and the refusal to let Georgians displaced by the fighting return to their homes.

The court ruled that Russia was not responsible for violations during the fighting from August 8-12, including “killings, ill-treatment, looting and burning of homes,” because while the fighting was going on, Russia could not be said to have exercised “effective control” over the battlefield.

“[T]he very reality of armed confrontation and fighting between enemy military forces seeking to establish control over an area in a context of chaos not only meant that there was no ‘effective control’ over that area, but also excluded any form of ‘State agent authority and control’ over individuals,” the court wrote in a summary of the January 21 ruling. The situation changed once the fighting stopped, the court ruled: “After that period, the strong Russian presence and the South Ossetian and Abkhazian authorities’ dependency on the Russian Federation indicated that there had been continued ‘effective control’ over South Ossetia and Abkhazia.”

It continued: “Despite the order given to the Russian armed forces to protect the population and carry out peacekeeping and law-enforcement operations on the ground, the measures taken by the Russian authorities had proved insufficient to prevent the alleged violations. This could be deemed to be ‘official tolerance’ by the Russian authorities, as was also shown by the fact that the latter had not carried out effective investigations into the alleged violations.”

The ruling will have little practical effect, and no penalty was imposed. But it will be a symbolic victory for Tbilisi against its overbearing neighbor to the north, and will bolster its argument that Russia is an “occupant” in Abkhazia and South Ossetia. Georgia lost control of those territories following wars in the early 1990s, and Russia formally recognized both as independent countries following the 2008 war. Moscow now heavily backs both de facto governments financially and militarily and Georgia refuses to negotiate directly with either, insisting that they are merely Russian puppets.

Russia is & has always been an occupier. Great to have this recognized by @ECHR_CEDH in its final verdict on the August 2008 war. https://t.co/ThIl2xHe2u

An ECHR ruling in 2015 determined similarly that Armenia exercised “effective control” over Nagorno-Karabakh and the surrounding territories controlled by ethnic Armenian forces. Azerbaijan had used that ruling to bolster its case that the de facto Karabakh government was not an independent actor but was in fact occupied by Armenia.

The new ruling may also open up possibilities for Georgian victims to pursue legal remedies against Russia.

Russia’s Justice Ministry chose to focus on the positive in the ruling, emphasizing in a statement that the court had absolved Russia of responsibility for violations during the fighting. It also pointed out that the court had contradicted the official Georgian claim that Russia started the war; the ECHR ruling said the fighting began when “Georgian forces launched an artillery attack on the city of Tskhinvali, the administrative capital of South Ossetia.”

The official news agency of South Ossetia’s de facto government went a step farther. “The European Court of Human Rights ruled that Georgia’s claims against Russia in the August 2008 war in South Ossetia were unfounded,” the lede of its story went.

It is the second case that Georgia has won against Russia in the court. In 2014, the ECHR ruled in favor of Georgia in a case regarding the mass expulsions of Georgians from Russia in 2006.