Republicans have successfully branded their political foes as “socialists” in the eyes of many Russian-speakers, said an expert on the émigré community. 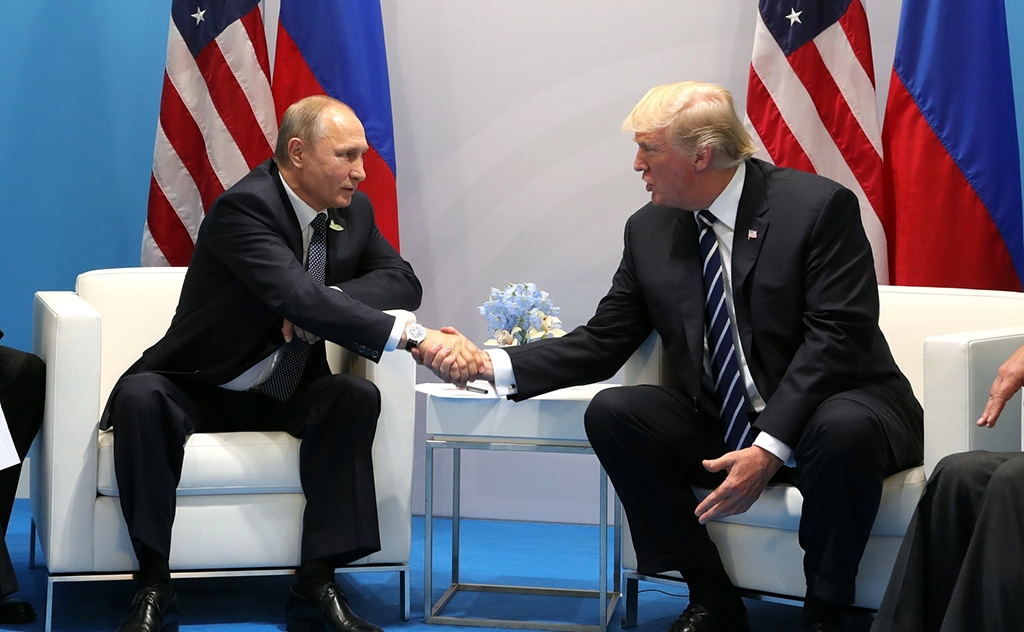 A solid majority of Russian-speaking immigrants in the United States backed Donald Trump for president in 2016, and there is little chance that Democrats can make inroads with the Russian Diaspora in the current presidential election cycle, according to a leading expert on émigré attitudes.

Trump’s support among Russian speakers is certain to remain strong, Seva Kaplan, a prominent émigré talk radio host, asserted during a September 17 event hosted by Columbia University’s Harriman Institute in New York, titled The Russian-Speaking Community and the Trump Presidency. The problem for the Democratic Party, Kaplan explained, is that Republicans have successfully branded their political foes as “socialists” in the eyes of many Russian-speakers. Thus, Russian-speaking voters are likely to be skeptical of whoever emerges as the Democratic candidate in 2020.

“The Democrats are synonymous with socialism, and they [older, Russian-speaking immigrants] hate socialism,” Kaplan quipped, adding caustically that many of those now in the United States who grew up under Communist rule don’t understand the difference “between Soviet-style socialism and real socialism.”

Kaplan drew a parallel between Trump’s language (with terms like “Fake News”) and the slogans (such as “All Power to the Soviets” and “Peace, Land and Bread”) coined by Vladimir Lenin to abet the Bolshevik consolidation of power in 1917-18.

Misogynistic comments by Trump have served to enhance his appeal among many Russian-speaking males, Kaplan contended. Hearing such comments by Trump, many Russian men say to themselves; “I want to be like him [Trump],” Kaplan claimed. He acknowledged that some of his views were iconoclastic and that some listeners of his radio show derisively called him a “liberast,” a slang term that in Russian conflates a liberal outlook with sexual perversion.

The cultural composition of the Russian-speaking diaspora has changed significantly over the past two decades, Kaplan noted. Russian Jews made up the backbone of the so-called Third Wave of emigration that arrived in the 1970s and 80s and settled primarily in the Brighton Beach section of Brooklyn. The Fourth Wave, which started arriving after the Soviet Union's collapse in 1991, is much more culturally diverse, and includes a large number of Russian speakers from Central Asian states, especially Uzbekistan, many of whom identify as Muslim.

Kaplan indicated that the samizdat/refusenik mindset prevalent among Third Wavers has given way to more economically focused attitudes held by 21st-century newcomers. He described the dominant mood among Russian-speakers as these days as "kolbasnaya," which in Russian literally means sausage-like, but is understood in a slang sense as materialistic.

Although relatively recent immigrants themselves, lots of Russian speakers are following Trump's lead, and are embracing a hardened stance on immigration, Kaplan acknowledged. Many Russian-speaking newcomers, he claimed, "like to have the whole blanket for themselves."

Kaplan likened the stance on immigration to dedovshchina, a term for the ritual hazing of new military recruits by older conscripts. This notorious practice traces its roots back to the Soviet army, but it continues in some forms today in some formerly Communist countries. In the years immediately after their arrival, Kaplan suggested, Russian newcomers endured lots of pain as they struggled to adapt to their new environment, and now that they are no longer among the newest wave of immigrants, they are ready to abuse those below them.