Moscow seems willing to tolerate Taliban rights abuses, if the movement can get the job done. 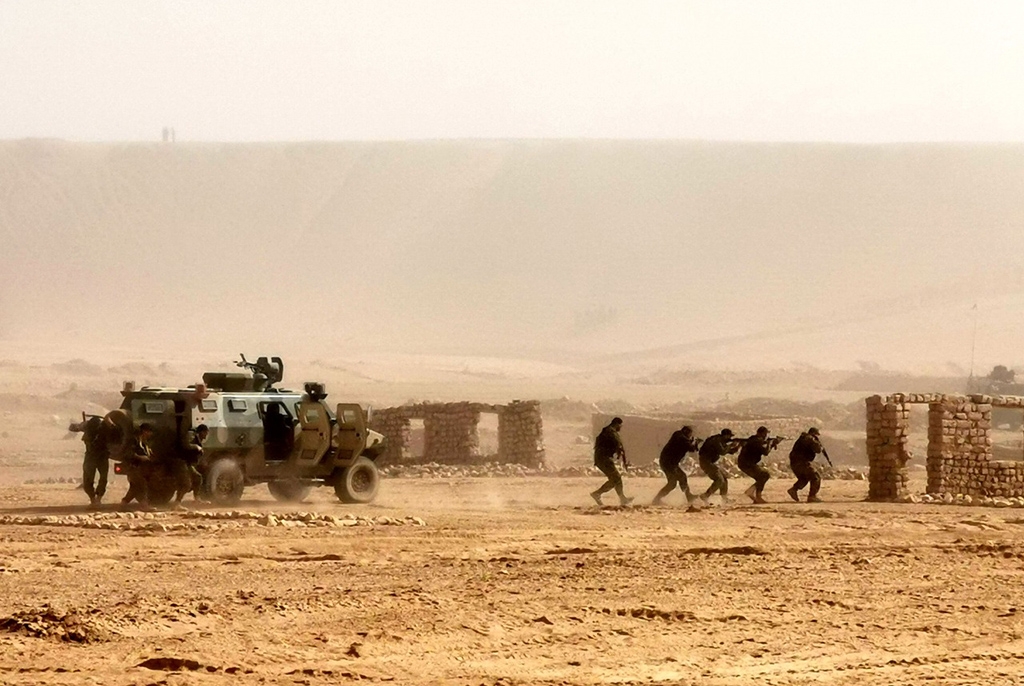 In the 1990s, Russia viewed the Taliban as a dire threat to Central Asia’s security. Now, the Kremlin hopes the Taliban can be a bulwark against the spread of Islamic radicalism beyond Afghanistan’s borders, according to leading Russian experts on the region.

The Taliban’s lightning takeover of Afghanistan in August, coupled with the abrupt withdrawal of U.S. forces, forced the Kremlin to assume the role of custodian of Central Asia’s security. Russia sees the main threat to regional stability as arising from the presence of Islamic State (ISKP) fighters and other militants primarily in northern Afghanistan, according to Russian experts participating in a virtual roundtable discussion hosted by Columbia University’s Harriman Institute. [Eurasianet is hosted by the Harriman Institute.]

Though relatively small in number, ISKP and other radical elements in northern Afghanistan have the potential to cause trouble, said Ekaterina Stepanova, a top researcher at the National Research Institute of World Economy and International Relations in Moscow. Any instability in the north could draw in Central Asian “state and non-state actors,” Stepanova said.

“We shouldn’t overestimate the risk, but we shouldn’t underestimate it either,” Stepanova told the October 25 event, Russian Relations with Central Asia and Afghanistan after the U.S. Withdrawal.

Given the inherent hostility between the Taliban and ISKP, rooted in differences over radical Islamic doctrine, Russia is hoping the new rulers in Kabul can keep a lid on northern militancy. In placing its hopes in the Taliban, Russia believes the movement isn’t interested in exporting its harsh methods of organizing Islamic society beyond Afghanistan’s borders.

The Taliban is no longer in the “avant-garde” of the global jihadist movement, said Ivan Safranchuk, the director of the Center for Euro-Asian Research and a senior fellow at the Moscow State Institute of International Relations (MGIMO), offering an explanation for Russia’s engagement with the movement.

As long as the risks in the north are contained, Moscow appears willing to give the Taliban a free hand to govern Afghanistan as it sees fit, Safranchuk and Stepanova indicated. That means Russia could turn a blind eye to egregious rights violations involving women and national minority groups.

Safranchuk said early hopes have faded in Moscow that the experience of the past two decades might soften the Taliban’s governing style. “They are in the same mindset” as in the 1990s, he said, describing their approach as “Stalin-style” Bolshevism.

Russian support for the Taliban is also conditioned on the movement’s ability to address the basic social and economic needs of the population. It is too early to evaluate the Taliban’s performance in this area, Safranchuk said, adding that “preliminary answers” will only be apparent next spring and summer. If the Taliban can’t manage, the threat will grow of a refugee crisis that impacts Central Asia’s frontline states.

Stepanova added that Moscow would prefer to see a more inclusive government in Kabul, viewing diversity as a way of improving the government’s ability to exert authority over the ethnic patchwork that is Afghanistan. In addition, Taliban leaders will need to show that they can keep “shadowy elements” within the movement in line, she said.

Central Asian states have been trying to maintain diplomatic room for maneuver with the Taliban, said Nargis Kassenova, director of the Program on Central Asia at Harvard University’s Davis Center for Russian and Eurasian Studies. Uzbekistan remains eager to keep projects for energy and transit corridors from falling by the wayside. Tajikistan, meanwhile, is presently the lone Central Asian state trying to pressure the Taliban, striving to defend the interests of Afghanistan’s sizable ethnic Tajik minority.

Safranchuk and Stepanova did not delve into how Russia might respond if the Taliban proves incapable of stabilizing the country. Stepanova also downplayed expectations that the Taliban’s return to power would have a fast impact on reducing narcotics production and trafficking in the region, saying stabilization is a precondition for any successful crackdown on the drug trade. “First peace, drugs next,” she said.