Their economies are exposed, but political concerns remain paramount. 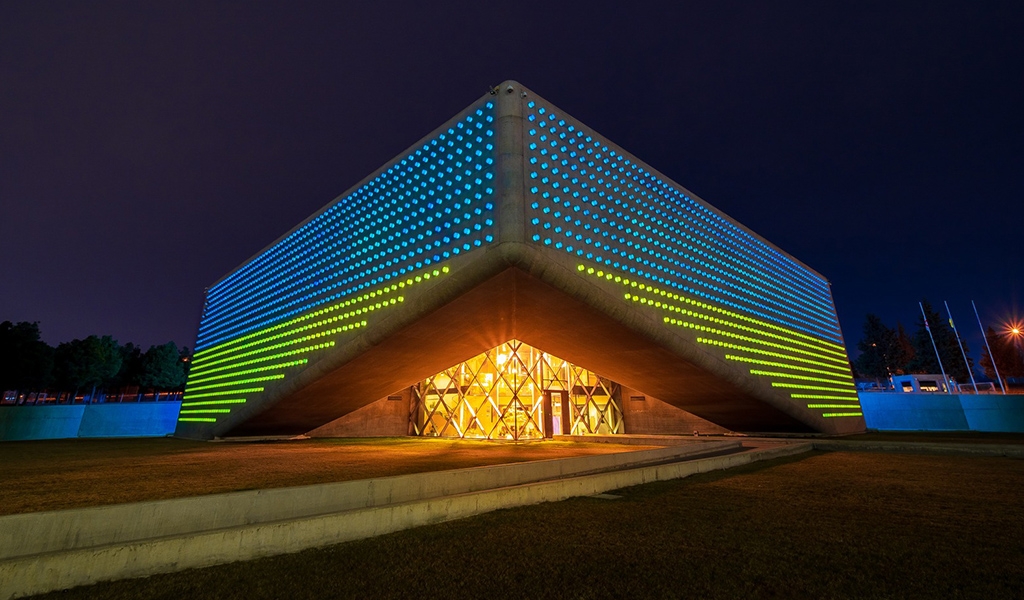 The South Caucasus countries are beginning to feel the effect of Western sanctions on Russia for its invasion of Ukraine. As in Central Asia, there will be far more losers than winners.

Take Georgia. Tbilisi has not had diplomatic relations with Moscow since its own war with Russia in 2008 and the Kremlin’s subsequent recognition of Abkhazia and South Ossetia as independent.

Moscow has used these ties to pressure Tbilisi in the past. It banned Georgian wine and mineral water between 2006 and 2013; in 2019 the Kremlin slapped a tourism embargo on the country when it was unhappy over anti-Russia protests.

The decreased value of the Russian ruble – and the new difficulty converting it – will thus have a direct impact by making it more expensive for Russians to visit and buy Georgian products.

Concerns have already rippled through Georgia’s own currency, the lari, which has lost roughly 7 percent of its value against the U.S. dollar since the war began. It had fallen further, but bounced back and stabilized after Georgia’s central bank sold $39.57 million supporting the lari on March 9.

The Georgian government has cited the potential economic impact as its reason for not joining international sanctions on Russia. Yet this too is risky. At least one European bank, Sweden’s Handelsbanken, has said it will suspend transactions with the country.

Georgia’s breakaway regions, South Ossetia and Abkhazia, were already seeing Kremlin subsidies dry up before its latest war in Ukraine. Russian Deputy Economy Minister Dmitry Volvach said on March 10 that Moscow plans to further reduce its financial support to help the territories “realize their potential.” That may be difficult for Abkhazia, which suffers a rolling electricity crisis that only imports from Russia can alleviate.

Armenia is the South Caucasus state most at risk of direct economic fallout from Russia’s crisis. It is a member of the Kremlin-led Eurasian Economic Union (EAEU). There have been calls to pre-emptively sanction EAEU members to close potential loopholes to the West’s economic chokehold, though the bloc does not have the capacity to help Russia in any significant way.

In fact, Russia has imposed export restrictions even on fellow EAEU members. Moscow has suspended exports of corn, wheat and other cereals to these closest of allies through the summer. Armenia imports 70 percent of its wheat and 99 percent of those imports hailed from Russia in 2020. While bread remains widely available in Yerevan, local sources report the price has ticked up as much as 20 percent this month.

The Armenian dram is exposed as well, falling some 8 percent against the U.S. dollar since the war began. It is battered by declining remittances as the ruble falls, and decreased revenues from Armenian agricultural exports to Russia. The central bank on March 15 raised its baseline interest rate from 8 to 9.25 percent. Armenia likewise upped its rate in 2014-2015 in line with action from Russia’s central bank. Further increases are likely given that Russia’s own baseline rate is already at 20 percent.

Yerevan does have one potential lifeline in its gold and copper exports, but Russia is heavily invested in the mines, particularly the flagship Zangezur Copper Molybdenum Combine, whose owners are potential sanctions targets given their Kremlin links. Production has already stopped at one Armenian mine owned by a sanctioned Russian bank.

Any impact on Armenia will also be felt in Nagorno-Karabakh. The territory does not have a significant economy of its own, but relies on support from Yerevan (and the Armenian diaspora). It is, however, surrounded by Azerbaijan, whose forces have tightened their encirclement since the 2020 war.

Oil and gas producer Azerbaijan could be the rare Eurasian “winner” from the economic turbulence in Russia.

Baku has spoken of increasing natural gas supplies to help Europe wean itself off Russian gas. Though Russian firms have a presence in Azerbaijan, and Vladimir Putin has tried to bring Azerbaijan closer in recent months, the industry operates relatively independent of Moscow. Baku has said it plans to continue shipping oil for refining via Russia, but just 6 percent of exports headed that way last year.

With realpolitik governing the West’s search for hydrocarbon alternatives, and oil prices high, Azerbaijan is in a good fiscal position.

That does not mean Baku’s foreign policy is entirely independent. Russia has some 2,000 peacekeepers in Karabakh whom the government wants to see depart when their mandate is up for renegotiation in 2025.

The South Caucasus is exposed to Russia’s economy, but even more so to its security policies. Putin’s aggression in Ukraine bodes poorly for both.