Explainer: Why Armenia’s ex-president is on trial 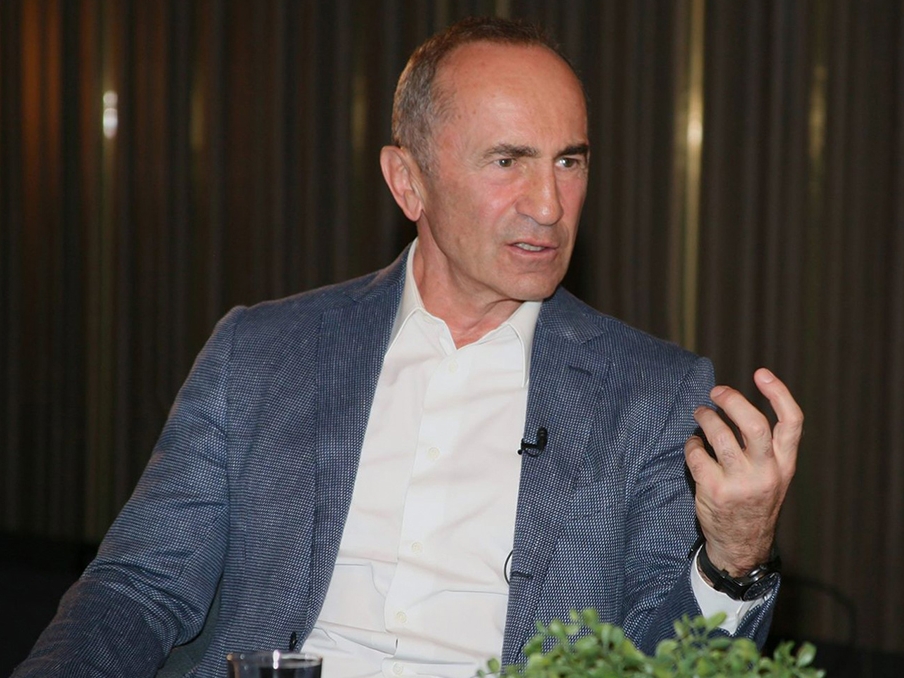 Who is Robert Kocharyan?

Kocharyan, 65, was president of Armenia from 1998 to 2008; before that he was a wartime leader of ethnic Armenian forces in Nagorno-Karabakh and then de facto president of Karabakh. After leaving office in Armenia he went into business in Russia.

Why did he leave office in 2008? That is pretty unusual for presidents in the post-Soviet space.

There are parallels with Russia that same year: According to Armenia’s constitution, Kocharyan was barred from running again so he handed over the reins to an ally, Serzh Sargsyan, and much of the ruling apparatus remained intact. (Unlike Putin, however, Kocharyan happily left public life rather than taking a temp job as prime minister.)

What is Kocharyan being accused of? And why hasn’t the new post-revolution government didn't put Sargsyan on trial?

The official charge is a nebulous crime: “overthrowing the constitutional order.” In the 2008 presidential elections, which were intended to pave the way for Kocharyan to hand power to Sargsyan, the opposition claimed that the vote was rigged and went out to protest. Police and military units violently put down the protests that March, and eight protesters and two police officers died in the violence. Nikol Pashinyan was one of the organizers of the protests and spent nearly two years in prison as a result.

Because Kocharyan was still president during the crackdown, he is held responsible, but he’s not the only one – the defense minister, national security adviser, and chief of the Yerevan military garrison at the time also are all on trial for the same events.

It was Sargsyan’s attempt, in early 2018, to carry out a Putin-style maneuver to keep power after his constitutional term limits ran out that inspired the protests that eventually toppled him and made Pashinyan prime minister. The main slogan of the protests was in fact “Reject Serzh.” Nevertheless, Sargsyan’s rule was gentler than Kocharyan’s, and he himself has not been implicated in the large corruption schemes for which many former officials are now being prosecuted. Finally, Sargsyan won a bit of good will with the new authorities by stepping down peacefully rather than using violence against the protesters, in what many then feared would be a repeat of 2008.

So is this justice or payback? Or an attempt to reckon with history?

This is the big question. You won’t find many people in Armenia who don’t think that Kocharyan is guilty of plenty of offenses, and in particular there is a broad desire to see him punished for March 2008. But there is also a belief among many supporters of the new government – always expressed off the record, because the issue is so volatile – that the case against him has been quickly and shoddily constructed.

Looming over the trial is the question of the independence of the Armenian courts. Pashinyan has placed a high priority on judicial reform, arguing that the courts are full of judges appointed by the former authorities and who remain loyal to them. But in his efforts have often looked like a repoliticization rather than depoliticization. When one court released Kocharyan on bail Pashinyan called on his supporters to go out and surround court buildings. One of his new judicial appointees is a political loyalist who immediately used a technicality to try to take over the leadership of the Constitutional Court, earning the government a rap on the fingers from European officials. So whether Kocharyan is convicted or not, there will be plenty of justification either way to argue that the verdict was politically motivated.

Kocharyan spent years in Russia. He and Sargsyan were both close with Putin. What has Moscow’s response to the prosecution been? And does that even matter? 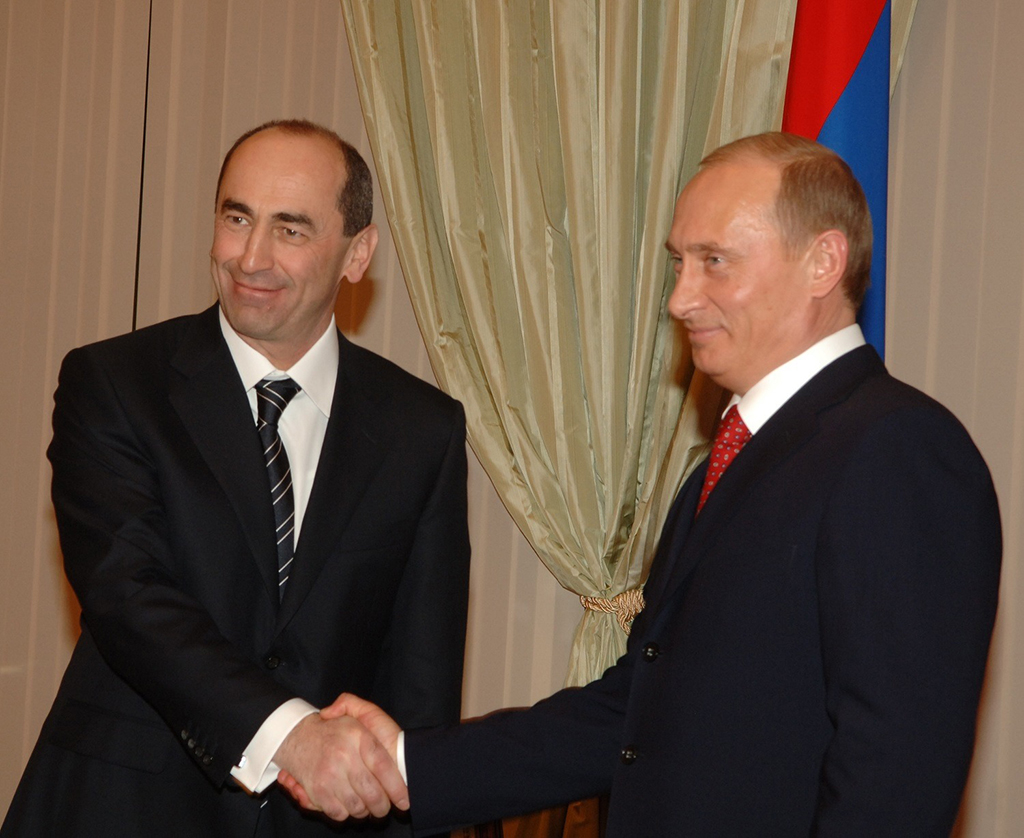 Moscow has made it clear that it isn’t happy with the prosecution. One possible reason: Putin, who may retire one day, doesn’t like the idea of ex-presidents in court. He has pointedly sent Kocharyan warm, public birthday wishes for the past two years, and Foreign Minister Sergey Lavrov said last year that the prosecution “can not not concern us.”

It’s possibly the biggest single irritant in the Armenia-Russia relationship, but there are plenty more. The Kremlin clearly has not been happy with how things have been going in Armenia – it doesn’t like popular revolutions in its backyard, and many of Pashinyan’s team are pro-Western. Still, it’s staying quiet for now.