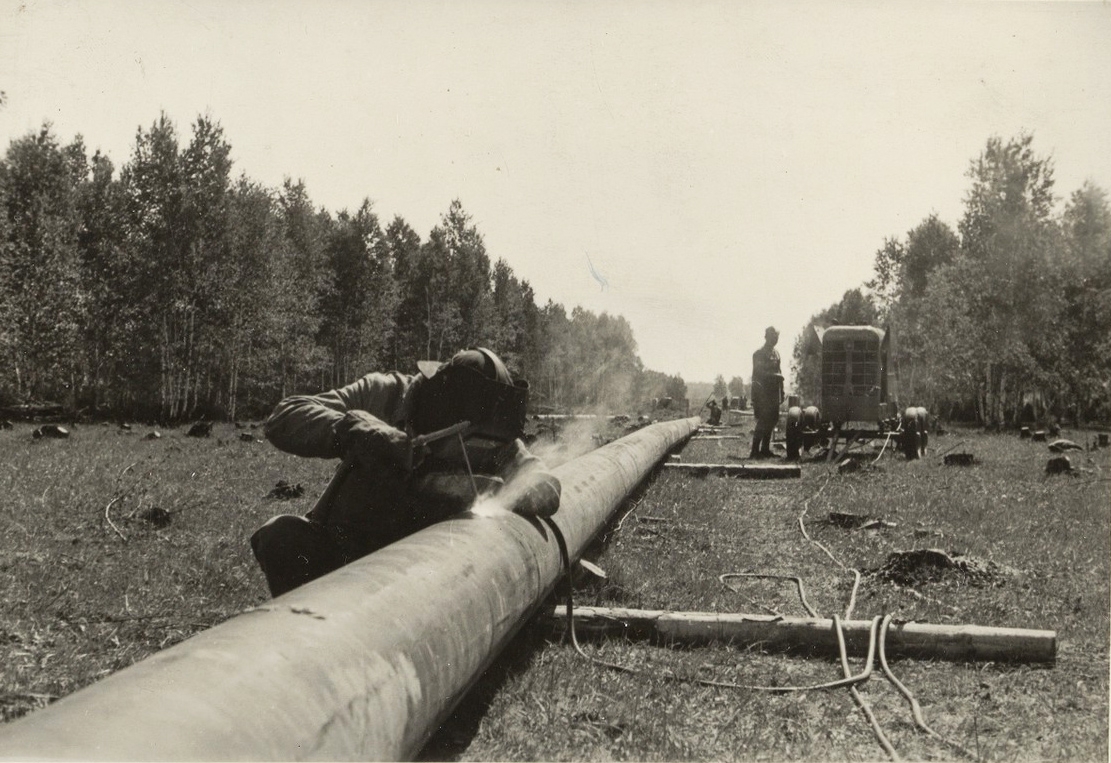 The story of Russia turning off the gas to punish Ukraine for some perceived indignity will be familiar to most Eurasianet readers.

Somewhat less known is the story of Russia’s dependence on Ukraine – specifically, Ukraine’s pipeline infrastructure. As Europe’s purchases of Russian gas increased over the past decade, Russia was slow to build alternative shipping routes. That lack of options became clearer at the end of 2019, when Moscow was forced to sign a new transit contract with Kyiv.

Around 40 percent of these exports pass through Ukraine, earning Kyiv about $3 billion in fees in 2018, according to state energy firm Naftogaz, and accounting for about 27 percent of Naftogaz’s consolidated revenues. Still, the company says, those 86.8 bcm in 2018 were much lower that what it had agreed with Moscow; the 2009 contract stipulated 110 bcm for that year. Between 2009 and 2018 about 849 bcm of Russian gas crossed Ukraine, though the contract was for 1,110 bcm during that period.

Since the 2014 Euromaidan revolution and Russia’s military intervention in Crimea and the Donbas began that year, Gazprom has sought to deprive Kyiv of this easy income by reducing its reliance on the country for transit.

Gazprom has invested in offshore pipelines to bypass Ukraine: the $10.6 billion Nord Stream 2 with a capacity of 55 bcm under the Baltic Sea to Germany, Russia’s largest customer in Europe, and the TurkStream pipeline under the Black Sea to Turkey. TurkStream launched last month and should be able to supply southeastern Europe. (Even before the pipeline, Russia provided Turkey about 50 percent of its gas.)

Gazprom had hoped Nord Stream 2 would come online by the end of 2019, when its 10-year contract with Kyiv expired. But the project is behind schedule. The projected launch has been pushed to 2021 because of delays from the Danish government in awarding permits for its territorial waters. In addition, last December the U.S. Senate voted to sanction companies working on the project.

Without Nord Stream 2, Moscow was forced to sign a last-minute agreement with Kyiv on December 21 which will see at least 225 bcm of Russian gas transit Ukraine between 2020 and 2024. Naftogaz says it will receive over $7 billion from the deal. In addition, Gazprom agreed to pay $2.9 billion to Naftogaz to end a long-running legal dispute between the two firms.