The backer of a strict new internet law says he may now soften the terms. 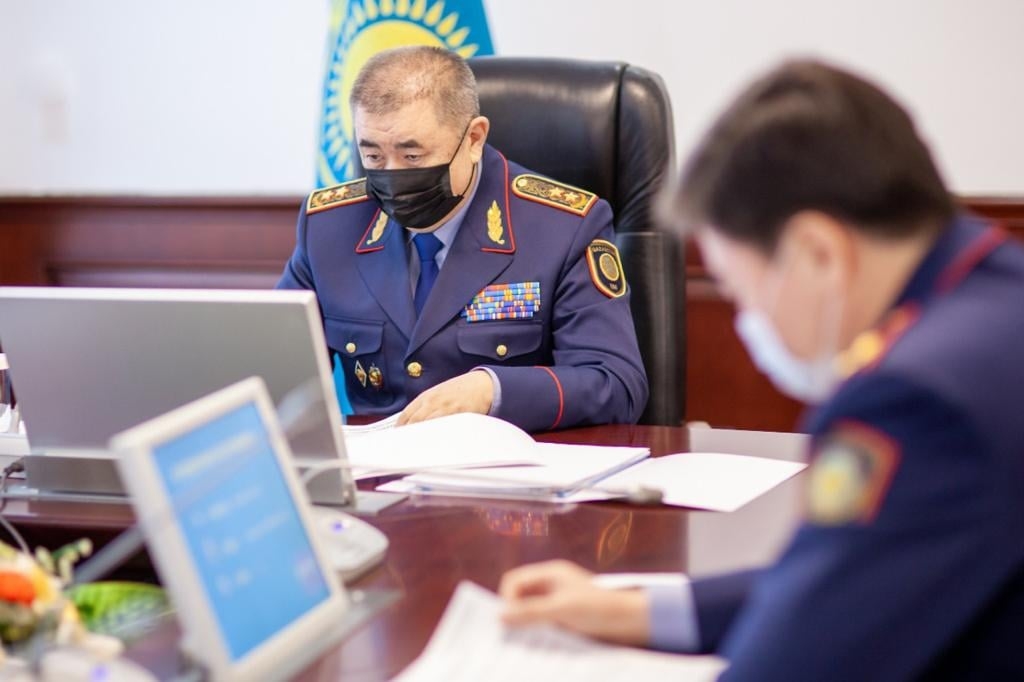 Facebook parent Meta Platforms has denied a claim from Kazakhstan’s government that it has granted the authoritarian country special permission to “deal with” content on the site.

But as the dust clears, the whole debacle looks like a face-saving exercise.

The Information Ministry claimed that Kazakhstan is the first country in Central Asia with such exclusive privileges.

Meta denied a role in the statement, saying it had not given Kazakhstan access to any special channel.

"We follow a consistent global process to assess individual requests – independent from any government – in line with Facebook’s policies, local laws and international human rights standards," spokesperson Ben McConaghy said in an email to Reuters. "This process is the same in Kazakhstan as it is for other countries around the world."

Adding to the confusion, after Meta denied having a role in the statement, George Chen, the company’s regional public policy director in Hong Kong, who led negotiations with Kazakhstan, shared a copy that had been published by Kazakh state media. The statement quotes Chen as saying, “We are delighted to provide the ‘Content Reporting System’ to the government of Kazakhstan, which we hope can help the government deal with harmful content in a more efficient and effective manner.”

Nur-Sultan has framed its efforts to control social media as a child-protection measure, with local media referring to the draft law as the “cyberbullying” bill. The Mazhilis, the lower house of parliament, voted overwhelmingly in favor of the legislation during a first reading in September.

Civil society activists have widely criticized the bill as an effort to further limit free speech. More than 10,000 people have signed a petition demanding parliament drop it.

As Kazakh officials celebrated their "exclusive" arrangement with Facebook in November 1, one of the bill’s most vocal sponsors, MP Aidos Sarym, took credit. Writing on his Facebook page, Sarym said that because Facebook had heard the government, he is now open to softening language in the bill. He was not discouraged by Meta’s denial, responding on November 2: “everyone has bureaucracy and political games. Even Meta."