The families fear they will be murdered with the government’s connivence. 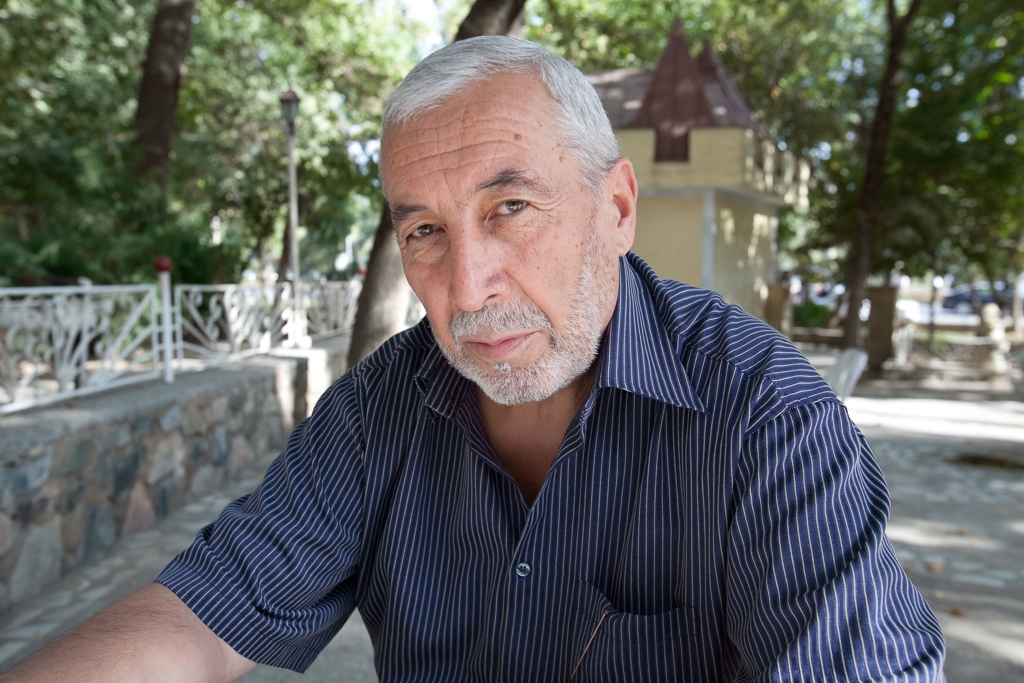 Days after one of Tajikistan’s highest-profile political prisoners was attacked in a prison hospital, his family and several others are pleading with the international community for support, saying they fear their loved ones will be killed in prison.

Members of the moderate Islamic Renaissance Party (IRPT) are being held in the same cells as violent radicals, who pick fights with the aging politicians, the families say.

Other jailed members of the party, which held two seats in parliament until 2015, have been killed in prison violence.

The October 6 letter to the Red Cross, the OSCE, the UN, and diplomatic missions in Dushanbe, and quoted by Radio Ozodi, says the men are being “monitored by certain prisoners with the intention of attacking and harming them at the first opportunity.”

The International Committee of the Red Cross has never been permitted to visit the prisoners. Human Rights Watch has called for the release of all IRPT prisoners.

In a peace agreement after the 1990s civil war, the party was supposed to receive one-third of government positions. But President Emomali Rahmon never kept his end of the bargain. In early 2015, his ruling party swept the last two IRPT members out of parliament in a vote that international observers said fell far short of democratic standards.

Later that year, the Justice Ministry outlawed the party under the pretext that it had too few members. Weeks later, prosecutors pinned a violent rebellion on the IRPT and swiftly began arresting members, who later received long prison sentences. Despite glaring inconsistencies in the government’s case, a closed court found party leader Muhiddin Kabiri guilty of attempting to seize power by force.

By that point, Kabiri was in self-imposed exile. He has since received political asylum in Germany. Kabiri and the IRPT have repeatedly denied any links to violence.

The letter from families was written after confirmation that the party’s 70-year-old spokesman, Hikmatullo Sayfullozoda, was attacked last month in a prison hospital where he was recovering from heart surgery.

An unnamed prison official confirmed to Radio Ozodi that Sayfullozoda had received a head injury and that his assailant had been placed in solitary confinement. Sayfullozoda's wife, Farogat Sanginova, told Ozodi that the attacker was not ill, so it is not clear how he accessed the prison hospital.

The son of Rahmatullo Rajab, another IRPT prisoner, also wrote on Facebook this week that his father had been threatened with a knife. And IRPT deputy leader Mahmadali Hayit, who is serving a life sentence, has been tortured in prison.

In its desperate bid to convince the world that it is locking up militants, not just a largely secular and moderate opposition movement, officials have at times sought to conflate IRPT with the Islamic State, or even the Iranian government.

In 2019, authorities blamed Islamic State for a prison riot in which at least three guards and 29 prisoners were killed. Among the dead was a prominent member of the IRPT whose body bore signs of violence inconsistent with the government’s story. Officials buried others without allowing the families to view the bodies.