International investors continue to avoid Ukraine. FDI remains significantly lower than it was before the conflict with Russia. 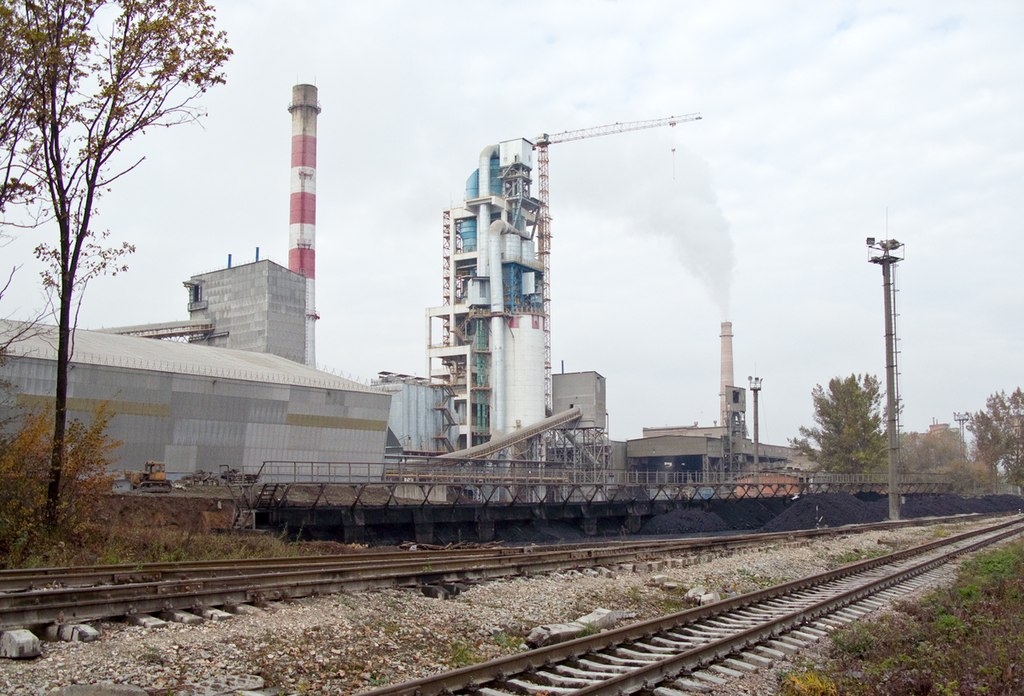 Foreign direct investment inflows had broken a record in 2012, at about $8.2 billion. By 2013 – a tumultuous year in Ukrainian politics that sparked mass street protests in November – this figure had halved to about $4.5 billion. The next year, which began with the Euromaidan Revolution and Russia’s annexation of Crimea, saw an even bigger drop in FDI: By the end of 2014 FDI had fallen to a 12-year low of $847 million. Although inflows rebounded again in 2015, breaching $3 billion, FDI again started dropping in 2017 and this trend has continued to 2019.

Even the good news must be qualified. Portfolio investments (a type of capital inflow covering shares, bonds and the like), which also reversed sharply in 2014, recovered in 2015 and, unlike FDI, have continued to grow – reaching $2.1 billion by the end of 2018 and already $1.2 billion in the first six months of 2019. Still, this is a far cry from the $8.8 billion recorded in 2013. And portfolio investments are often referred to as “hot money” because they are not as stable as FDI inflows. Unlike FDI, which usually involves the creation of productive assets, behind portfolio investments are often speculators seeking high returns. In case of economic downturn, these investments can be pulled out of the country more easily.

Its neighborhood offers Ukraine some hard lessons. Income levels are far lower than in Belarus and Poland, and poverty levels remain high. Ukraine’s economy contracted by 6.6 percent and 9.8 percent in 2014 and 2015 respectively.

According to the World Bank, if Ukraine fails to jump-start its economy and continues growing at its current rate (an average of 2.7 percent in 2016-2018), the country will need more than 50 years to catch up with income levels in Poland today. Productivity is low; there is substantial need for capital investments. A pick-up in FDI would help Ukraine’s government fill domestic funding gaps. But investors look unenthused.