Bratva may be the only Russian-speaking motorcycle club in the United States. But its members have lived the classic American immigrant experience. 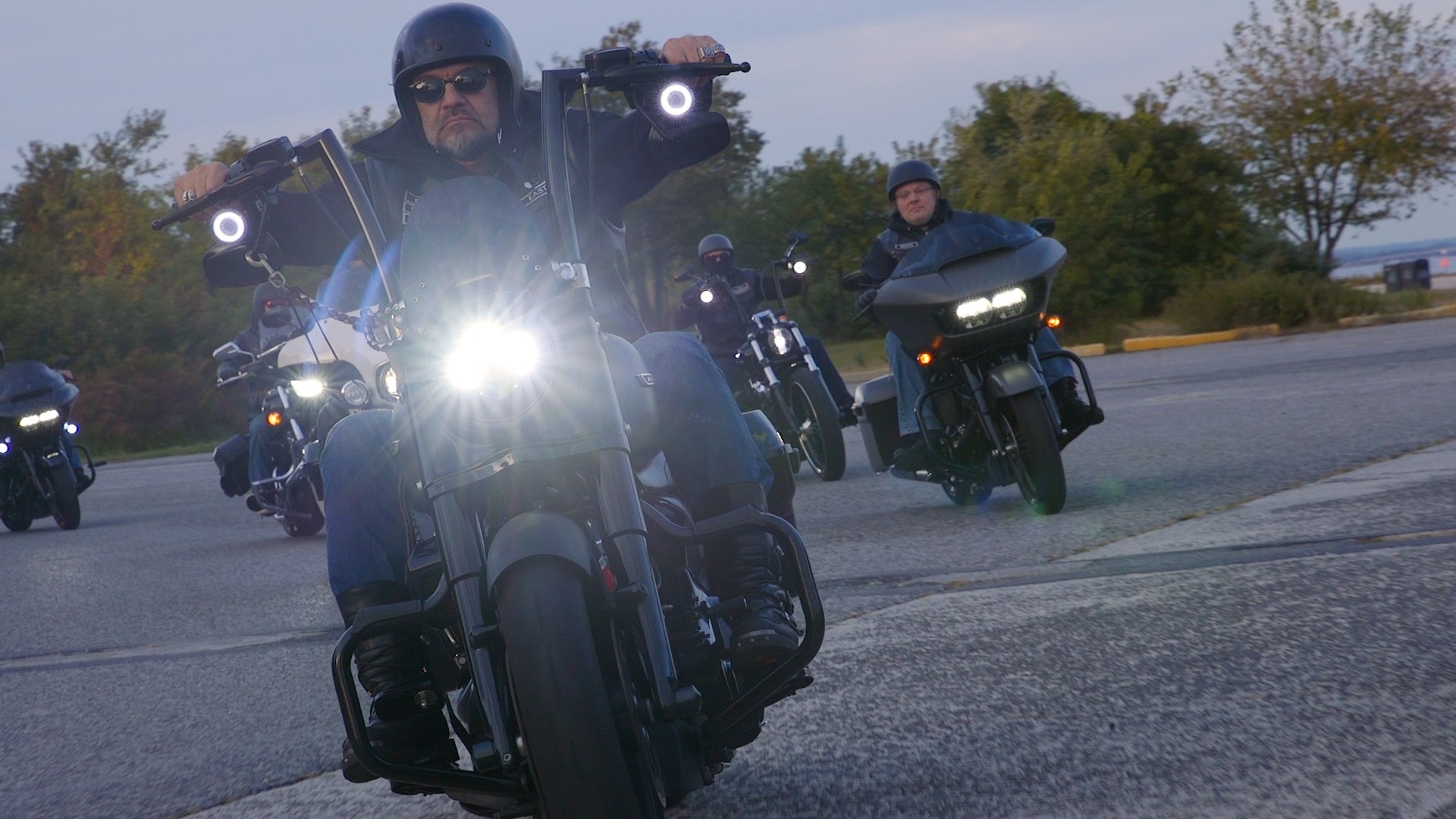 The first rule of the Bratva Motorcycle Club: You must speak Russian. The second rule: You must ride. Third: You do not talk about what goes on at the club. Fourth: If one member gets in trouble, all members have to fight. Fifth and final rule: In New York, only the strongest survive.

For over a century, motorcycle clubs have featured on New York's streets. Today there are over 140 “MCs” in the city, says one club president.

These organized groups, recognizable by the three-piece patches on their leather vests, enjoy defying authority. They value freedom and loyalty. MCs have a rigid, army-like structure, with officers and enforcers, and prospects seeking admission.

Documentary filmmaker Olga Loginova built trust with Bratva MC over a period of five years, though members still set some restrictions on what she could film.

The club – whose name has the same root as “brothers” and is a colloquial term meaning both “buddies” and, among criminals, “members of the same gang” – may be the only Russian-speaking motorcycle club in the United States. But its members have lived the classic American immigrant experience. Several were homeless when they first arrived, others undocumented. One served in the Iraq War. They are self-made and proud.

From Russia, Uzbekistan, Georgia and other former Soviet republics, these are men looking for camaraderie, united in Brooklyn by language and love of the ride.

Olga Loginova is a documentary filmmaker based in New York.