The funds were allegedly siphoned off gas pipeline projects. 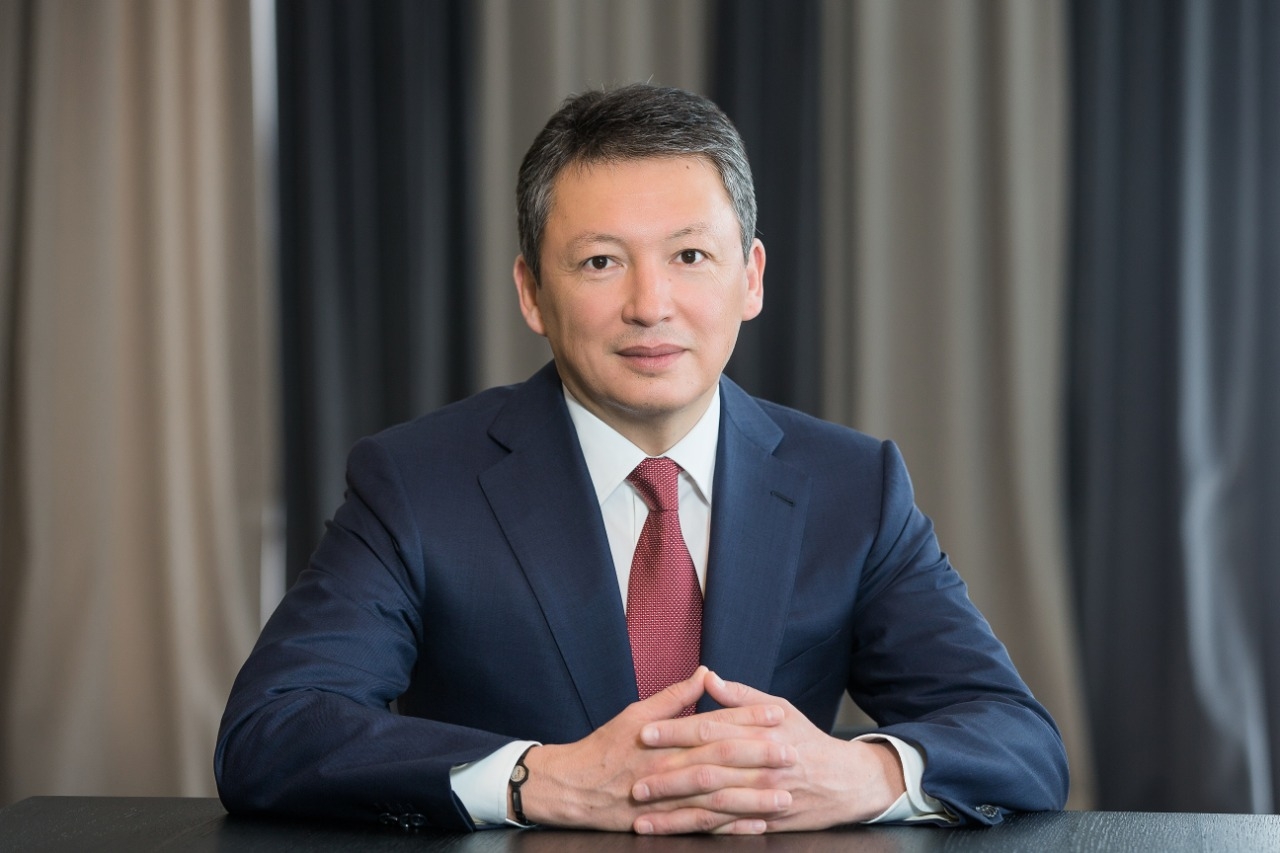 Timur Kulibayev is said to have laid a pipeline to funnel cash to himself. (Kazenergy)

It is no surprise when corruption is revealed among senior government officials and their family members in Central Asia. How else can they get so conspicuously rich? It is the nuts and bolts of the heists that shed light on how governments and patronage work for their personal interests.

The Financial Times today published a bombshell investigation detailing how the son-in-law of Kazakhstan’s former President Nursultan Nazarbayev, who remains the most powerful figure in the country, allegedly siphoned tens of millions of dollars off of one high-profile pipeline project paid for with Chinese loans.

Billionaire Timur Kulibayev, who is married to Nursultan Nazarbayev’s daughter Dinara, has served as a director at Russian energy giant Gazprom since 2011 and still holds a number of senior positions within Kazakhstan’s energy industry.

At the time of the pipeline deal he managed Kazakhstan’s sovereign wealth fund, which “oversaw the state companies that awarded contracts to build the pipelines across Kazakhstan,” writes Tom Burgis, author of both the FT article and the book “Kleptopia: How Dirty Money is Conquering the World,” which was published in September.

Staff and consultants working for Kulibayev “designed a scheme for the Kazakh billionaire to receive at least tens of millions of dollars from contracts related” to the project, Burgis writes. The consultants even billed for their efforts.

Emails sent between 2008 and 2014 and leaked by a whistleblower contain detailed descriptions of a set-up that it appears would allow Mr Kulibayev to receive a share of the profits from pipeline contracts granted to ETK, a company owned by Russian businessman Alexander Karmanov.

Under the scheme, ETK would buy pipes from plants in Ukraine and Russia. But first it would sell those same plants the steel to make the pipes – at a huge mark-up from the price it had paid for the metal.

Contracts seen by the FT show that an ETK company in Singapore agreed to buy steel produced by Jiangsu Shagang group of China at $935 a tonne and to sell steel to the Russian pipeline manufacturer TMK for $1,500 a tonne. TMK’s contract envisages a total outlay of “approximately $200m”, which equates to a gross profit of $75m for ETK.

However, the documents seen by the FT suggest that most of that money was not destined for Mr Karmanov’s company but for Mr Kulibayev.

He could have earned $53 million from this one transaction alone.

Lawyers for Kulibayev deny he had any connection with the scheme.

A post script to the investigation suggests the whistleblower’s leak was verified by Nazarbayev’s grandson, Aisultan, who died in London in August after years of battling drug addiction.

This is not the only news of high-level Kazakh corruption to feature in major Western newspapers this week. Bulat Utemuratov, another powerful billionaire close to Nazarbayev, recently had $5 billion worth of assets frozen by a UK court.