Previous prosecutions in the case had been against high-level officials, opening the government up to charges it was pursuing a political vendetta rather than justice. 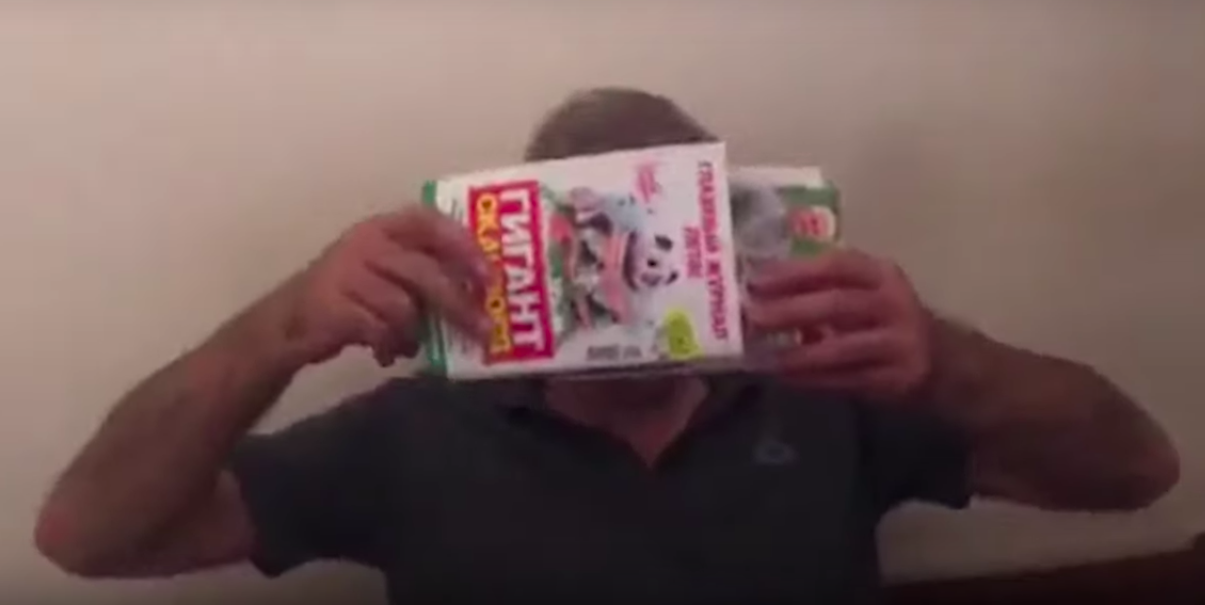 Screenshot from RFE/RL of a court appearance by Gegham Petrosyan, a former deputy police commander charged with killing a protester in March 2008 in Armenia.

A former Yerevan police officer has been charged with murder, the first such prosecution for the notorious “March 1 events” in Armenia.

Gegham Petrosyan, a deputy police commander, was arrested on June 4 and then formally charged two days later, accused of killing Zakar Hovhannisyan during the violent suppression of protests and riots in March 2008, following election results widely believed to have been fraudulent.

Armenian Prime Minister Nikol Pashinyan was an opposition activist at the time and played a key role in organizing the protests after his political mentor, Levon Ter Petrosyan, lost to Serzh Sargsyan in what Petrosyan supporters saw as an attempt to falsify the results and steal the election. Ten people, including two police officers, were killed in the resulting violence. Pashinyan himself spent two years in prison for organizing the protests.

Since coming to power last year, Pashinyan has made prosecuting the March 1 events a signature priority. But until this arrest, all of the charges in connection with that case have been for high-ranking officials not directly involved in the killings on vague charges of “violating the constitutional order.” Those include Robert Kocharyan, who was president at the time, and Yuri Khachaturov, the head of the Yerevan military garrison. Kocharyan was arrested last year but was released on bail last month and still awaits trial.

The focus on high-level officials opened up Pashinyan to criticism that the prosecutions were not aimed at justice for March 1 but instead were a political vendetta against the former authorities.

An analysis on the website 1in.am called Petrosyan’s arrest a “turning point” in the March 1 case, suggesting that the charges for killing Hovhannisyan are just the first of more specific charges to come. “A manipulative propaganda argument was created suggesting that the March 1 case had become a political hammer in Nikol Pashinyan's hand, by means of which he oppresses his opponents. The argument was that the trial of Kocharyan and others did not deal with the case of 10 murders… Now, Kocharyan’s lawyers are deprived of their main propaganda with which they tried to politicize the case.”

Petrosyan's attorney Vagharshak Gevorgyan told reporters on June 6 that his client acted in self-defense. According to Gevorgyan, a witness in the case said that Hovhannisyan had attacked Petrosyan. "He allegedly tried to hit him in the head, and Petrosyan allegedly shot him.”

A reporter from RFE/RL spotted Petrosyan in court on June 6 and asked him if he was guilty. He declined to answer and covered his face with a crossword magazine. If guilty he faces 8-15 years in prison.