Flights from Tajikistan, Uzbekistan to Russia set to resume

The number of flights is still highly limited for the time being, however. 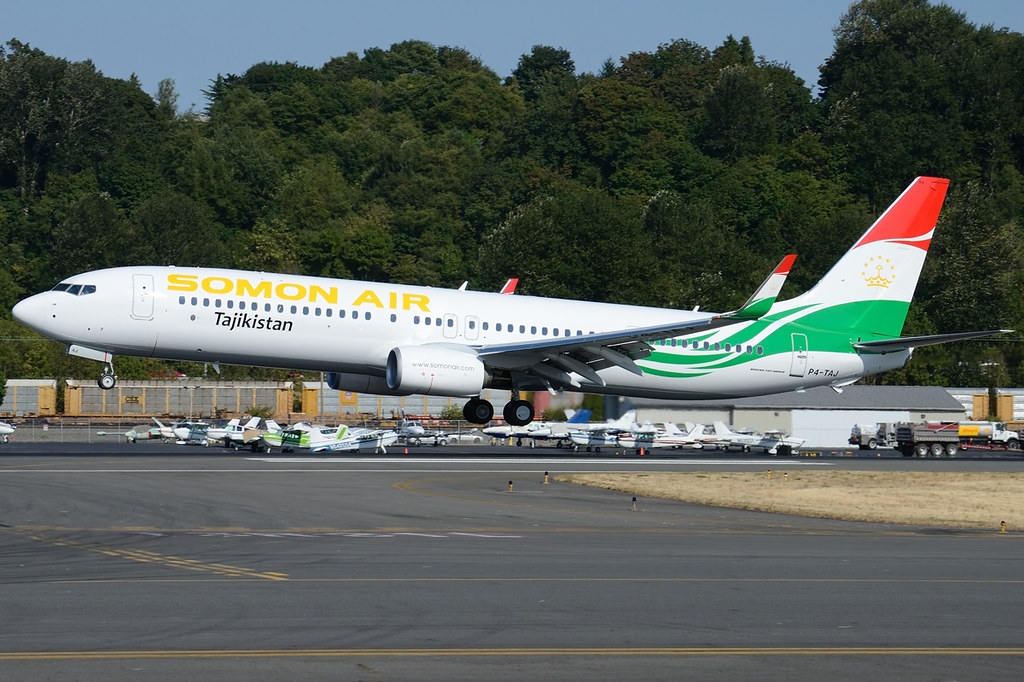 Regular flights from Russia to Tajikistan and Uzbekistan are set to resume on April 1, to the relief of families reliant on remittances sent home by migrant laborers.

The flights will be considerably limited in number as compared to their previous regularity, however, and a return to normality may still be some way off.

The two Central Asian nations were among six countries listed in a Russian government statement published on March 25. The other countries comprise Germany, Venezuela, Syria and Sri Lanka.

Regular scheduled flights from Tajikistan and Uzbekistan to Russia were suspended in March 2020 amid the first major worldwide surge of COVID-19 cases. People stranded outside their own country relied on specially arranged charter flights, or in some cases made the complicated and obstacle-ridden trip overland, to get back home.

Russia’s Embassy in Uzbekistan has spoken of only one regular flight per week between Moscow and Tashkent. All Uzbek nationals and foreigners with an Uzbek residence permit will be allowed to use that flight. The only other flights envisioned by the embassy are charter flights.

Tajikistan may have it slightly better. Tajik airline Somon Air and Russian airline Utair are both expected to run weekly services. That is down from the five daily flights that took place in pre-pandemic times.

The suspension of travel links has been a major blow for remittance-dependent economies like that of Tajikistan. Cash transfers by individuals from Russia to Tajikistan dropped by $835 million year-on-year in 2020, down to $1.7 billion.

This slight concession may be born more of a result of labor shortages in Russian than concern over the economies of the Central Asian nations, however. Earlier this month, representatives of a Russian construction company traveled to Tajikistan to begin screening possible candidates. Tajik expatriates are typically prepared to work at far cheaper rates than Russians.

Uzbekistan is less reliant on remittances in proportionate terms, but the suspension of travel links has caused it headaches too. The government estimates that around 1.1 million Uzbek nationals work and live in Russia. The actual number may in fact be much higher, though.

Ulugbek Ermatov, 41, a native of the Ferghana region, last returned from Russia in January 2020. He had planned to return a couple of months later, but he was prevented from doing so by the pandemic. Ermatov has worked on building sites in the Far Eastern city of Vladivostok for more than 10 years.

“The resumption of flights to Russia is a good thing, but there are still many restrictions, and the cost of a ticket is very expensive for me,” Ermatov told Eurasianet. “My former employers are waiting for me, but I can't yet go. I am waiting for the Uzbek airline to start flying. Returning to Russia is a matter of survival for me. I am tired of being without work here.”