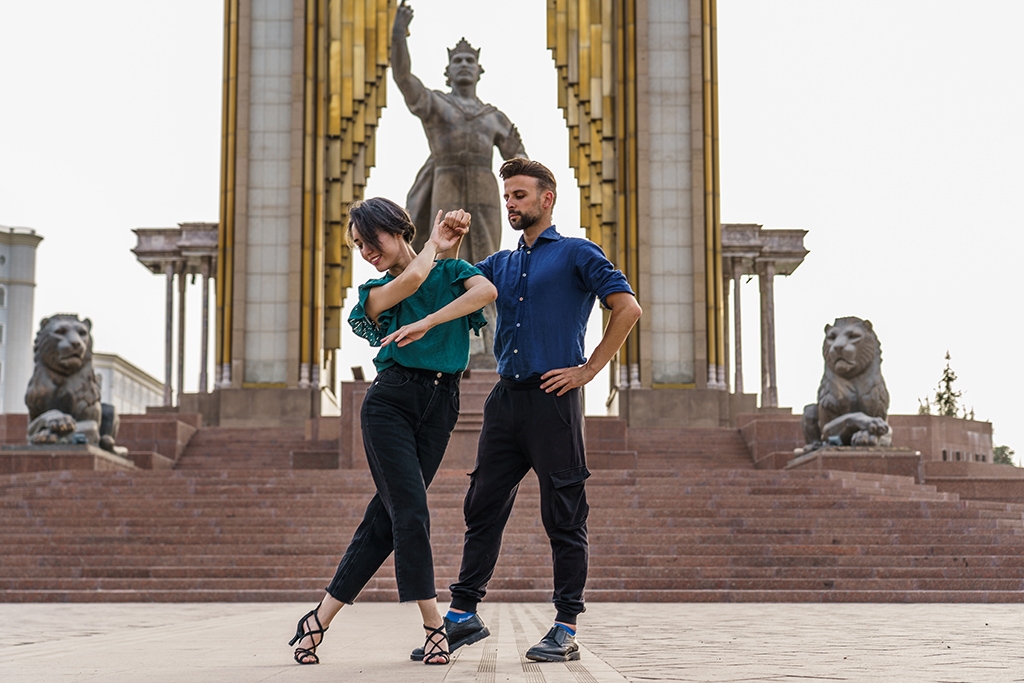 Rahmatbekova and Tabibi strutting their stuff in Dushanbe’s central square. (All photos by Thijs Broekkamp)

On Friday nights in Tajikistan’s steamy capital, lively Latin beats float from the window of one trendy restaurant, beckoning dancers – both newbies and pros.

Since May, Brasserie on Bukhara Street has hosted weekly salsa and bachata dance classes, bringing a slice of the Caribbean to a city where dance generally means sober interpretations of “tradition” for the president and visiting delegations.

Dushanbe has been rapidly transformed in recent years. Gone are the pastel mid-Soviet structures lining Rudaki Avenue, well-proportioned and inviting. The city is now dominated by soulless high-rises of concrete, its charm bulldozed by developers.

In the canyons below, Farzona Rahmatbekova is trying to breathe life into the stifled city by sharing her passion for Latin dance.

At Brasserie, everyone is welcome, Rahmatbekova says. Strangers and friends, men and women, locals and foreigners take to the floor. Hips sway, feet step to the rhythm, and wallflowers look in awe. 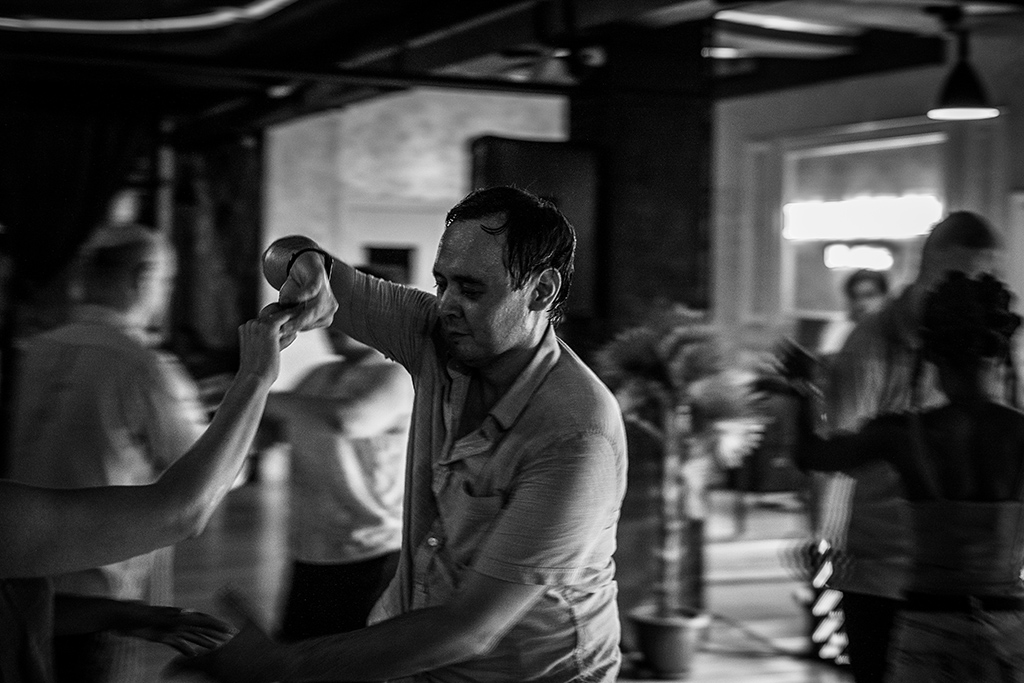 Rahmatbekova, 35, never thought she would see such energy in her country.

Growing up in Khorog, a small town in the distant Pamir mountains, she didn’t hear a Latin beat until she took dance lessons in Dushanbe in her late 20s. “I heard the music and the beats, the rhythm resonated deep within me. And I could dance it easily, from the beginning.”

The instructor was impressed, asking, “’Have you danced this before?’ I said no.”

Rahmatbekova began practicing the bachata – a sequence from the Dominican Republic that features soft hip movements – whenever she could: at home, at other dance classes. She soon began receiving requests to teach.

Rahmatbekova was reluctant. She had a day job at a bank. But she gave it a try, volunteering to teach the students for free in restaurants and cafés that were happy for the attention and business.

“I saw the light in their eyes, so happy after the classes. They were so grateful. Then I felt I’m doing something for people,” she said of her students.

She took online courses, including with a couple in the United States, left her job and started teaching professionally. 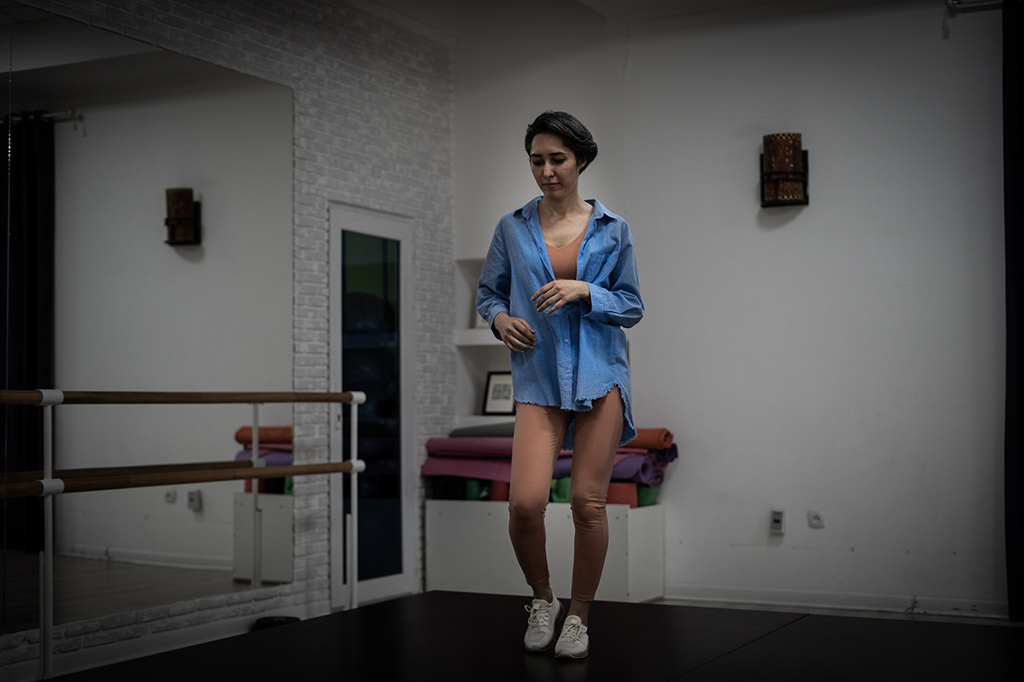 Rahmatbekova’s soft, and almost shy demeanor instantly changes when she steps onto the dance floor, where she erupts in fiery, impassioned dancing. With that same fervor, she teaches her three classes a total of six times per week.

Shah Tabibi, 31, a Dutchman with Afghan roots who moved to Tajikistan to familiarize himself with the culture, began assisting Rahmatbekova this past May. “The feeling I get when I teach is similar to leading others toward a healthy life. I feel like I'm teaching people what they will use for the rest of their lives and it can only make them happier,” he said. 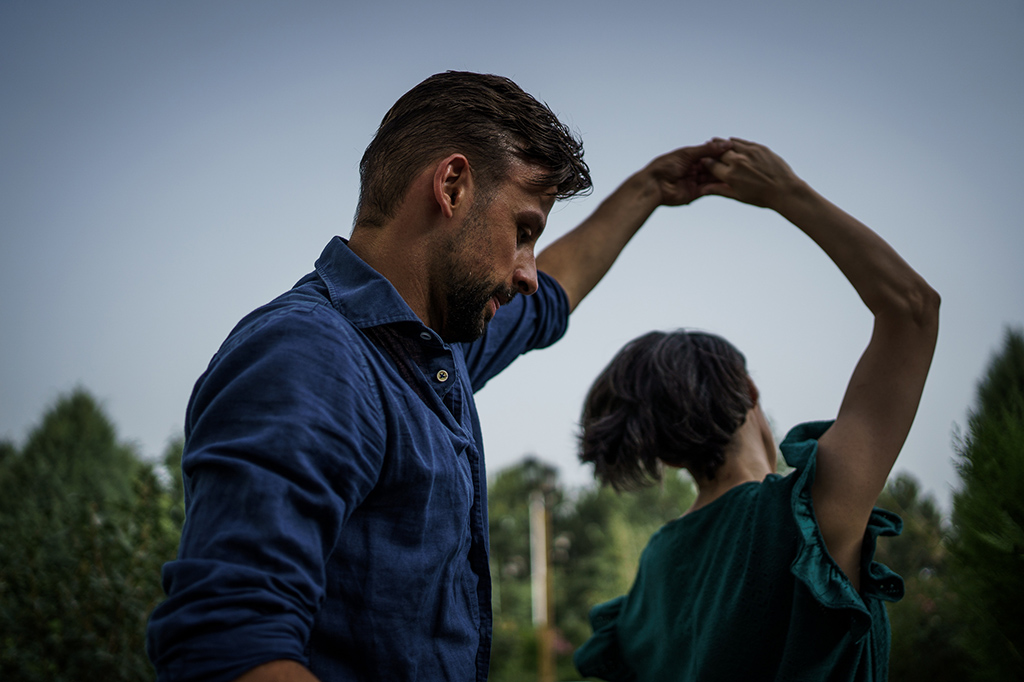 But as her popularity as a teacher grew, Rahmatbekova also attracted something darker.

‘’I got so many negative comments from people on what I’m doing. They say, ‘This is not our culture, why are you doing this? Why don’t you just teach Tajik dance?’ It is so hard to explain to people. Yeah, I could do Tajik classes, but I won’t. I’m not doing this salsa and bachata only because it is beautiful, but because I found something in this dance, something magical. And I’m sure the people who are coming to the classes feel it too.”

“Something new scares people here. My family members were shocked, saying, ‘Farzona, please do something else. We're not Latin. You are living in Tajikistan; it might be dangerous.’” 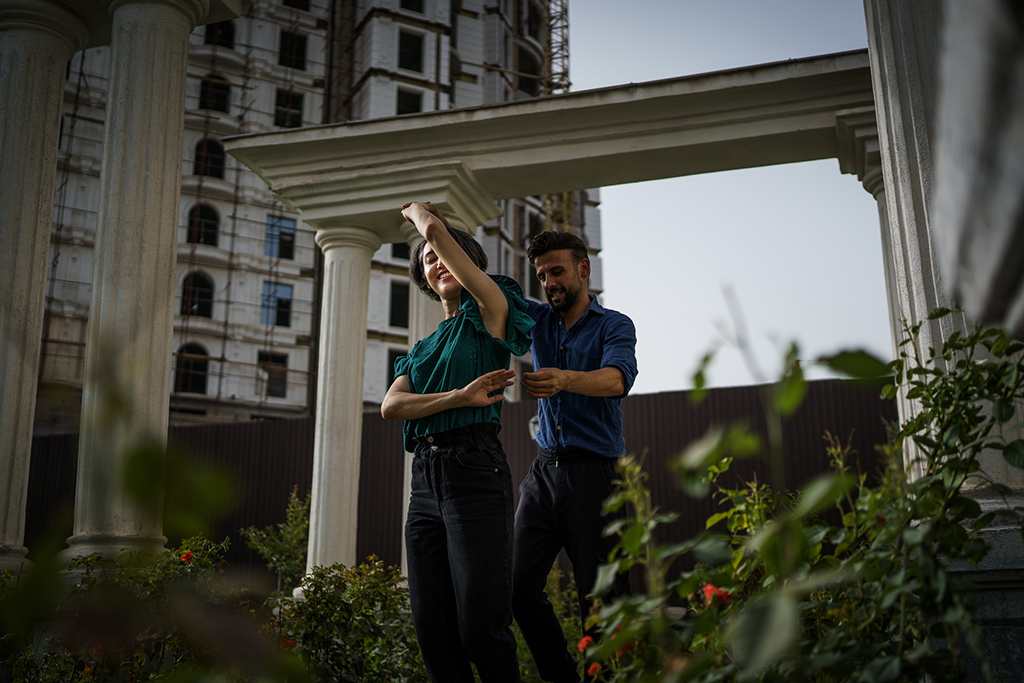 “But when you feel you are doing something for society, helping somebody, you must do it. One day I invited my mother to my classes. She came in and changed her mind. There were so many people having great interactions. She said, ‘I never believed that people would come to you, and you had so many people coming to these classes,’ and then she calmed down.” 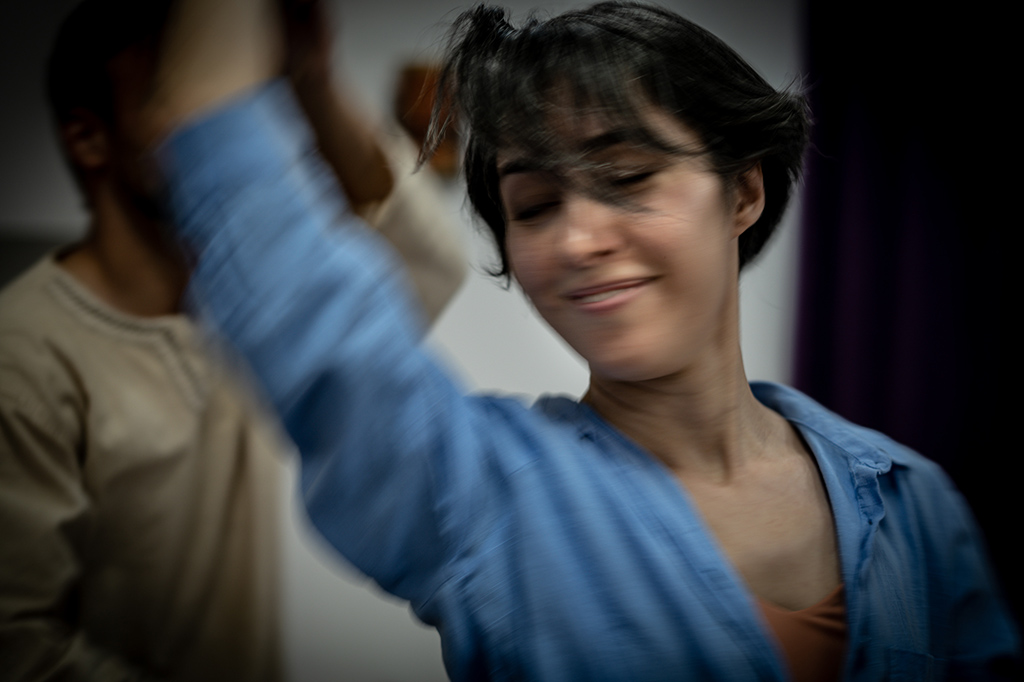 The classes have connected Rahmatbekova to a small group of like-minded people who share an interest in dance from other cultures.

Marifat Saydalieva 31, brought a love of Latin dancing home from studying abroad in Spain and the United States. When she returned in 2019, “the only thing on my mind was to leave again.” 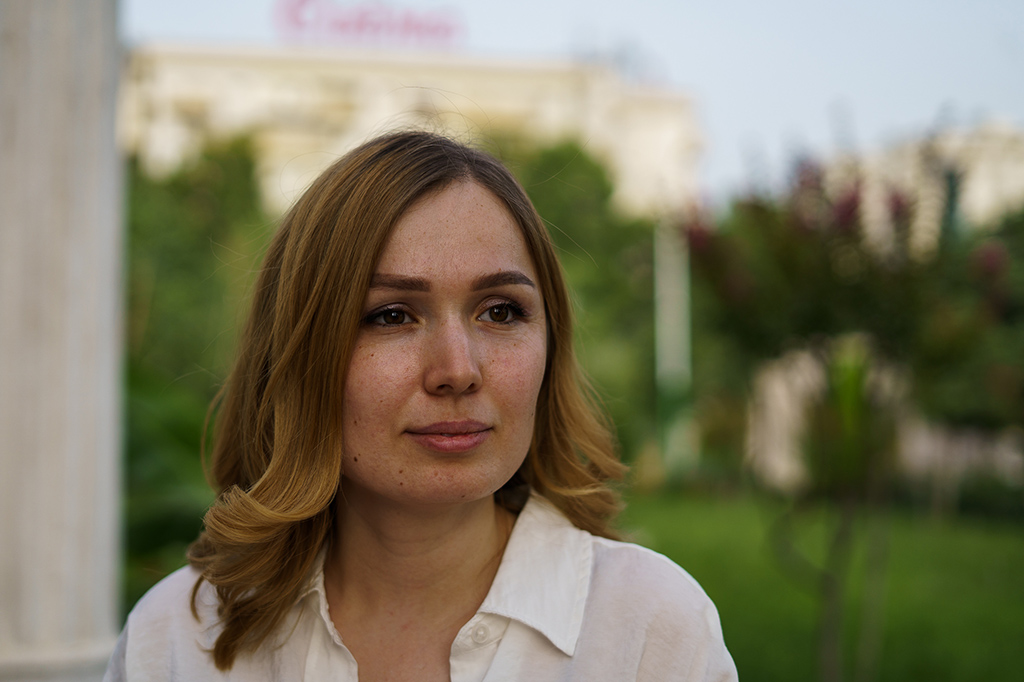 Friday nights at Brasserie has helped change that feeling. Saydalieva says she is now “content living here, I have everything I want to do here that I found abroad before. Every year it is getting better. The new generation is really doing a good job.’’

For Rahmatbekova, dance is art and art is an escape. She wants other people, wherever they are, to see dance as a way to take a break from the daily grind: “I don’t actively go out to attract people, I think they will find me when they need it. I had some female students who were wearing covered [Islamic] clothing. They came themselves to my classes, and I had the feeling that they really needed this.’’

Thijs Broekkamp is a journalist and photographer from the Netherlands focusing on Central Asia.