From Chechnya, with birthday greetings

A friendly message from Ramzan Kadyrov has heightened speculation about the future of Armenia’s former top security official. 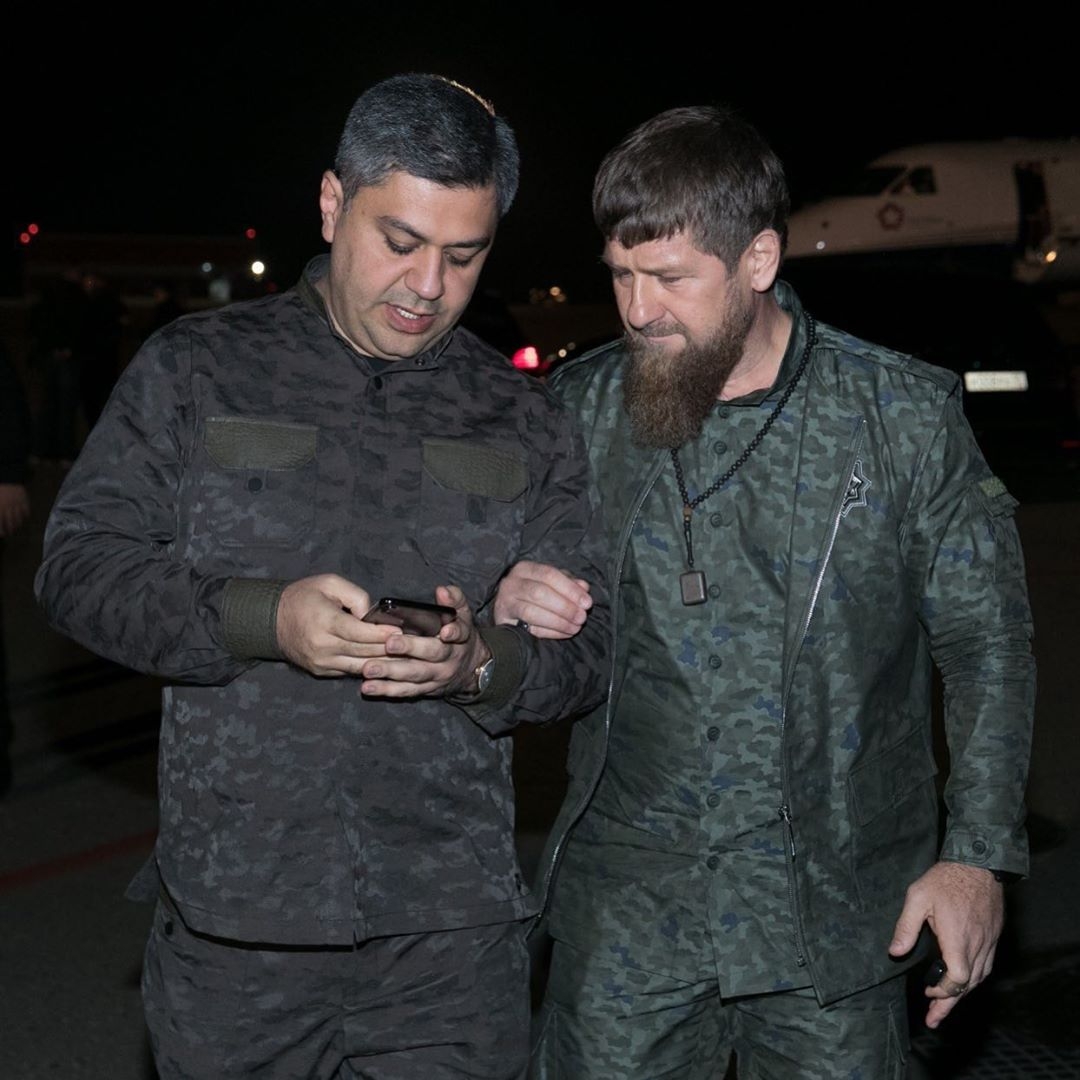 A birthday greeting from Chechen strongman Ramzan Kadyrov has heightened speculation that Armenia’s recently resigned top security official may have plans in the works, and that they may be friendly to Russia.

“Today is the birthday of our BROTHER Artur Vanetsyan,” Kadyrov, the leader of Russia’s Chechen Republic, wrote on his Instagram account on December 8. “I am certain that Artur Vanetsyan is a great friend of the Russian people and supports the strengthening of bonds between Russia and Armenia.”

Vanetsyan dramatically resigned from his post as head of the National Security Service (NSS) in September with a Facebook message – later deleted – criticizing the current government. “Let my resignation be a sobering ‘Stop’ step,” Vanetsyan wrote.

Since then, he’s continued criticizing the government, and taken on other targets as well.

In a newspaper interview published November 22, Vanetsyan was asked if he considered groups funded by liberal philanthropist George Soros to be a “threat” to Armenia. “In short, yes,” Vanetsyan responded. (Eurasianet gets funding from Soros’s Open Society Foundations.) He also referred to “foreign-funded political organizations in Armenia,” without specifying further.

Days later, Vanetsyan and two others registered a new foundation, Hayrenik (meaning “Homeland”). Armenia’s official registries have no information about the fund, and Vanetsyan has not provided details, but the newspaper Hraparak reported that it is “aimed at promoting civil society.”

Many in Armenia’s new government, which took power last year on the back of massive street protests led by now-Prime Minister Nikol Pashinyan, are alumni of Soros-connected organizations and programs. That fact has become a trope in some Russian and former regime-friendly media coverage of Armenia, a fact that was not lost on Pashinyan’s allies.

“Vanetsyan is trying to replicate and reproduce the messages that have often surfaced in anti-state circles,” Sargis Khandanyan, a member of parliament from Pashinyan’s My Step alliance, told the newspaper ArmDaily. “Why is he only now concerned about the danger of the Soros Foundation; should we assume that this person was not doing his job?”

Vanetsyan also resigned from his other office, as the president of the Armenian Football Federation, on November 21 – three days after a 9-1 drubbing against Italy in Euro 2020 qualifiers. He resigned under the condition that the entire executive committee – which consists mostly of My Step members – would do so, as well.

All of this activity has led to speculation about Vanetsyan’s potential political ambitions.

Vanetsyan was a career officer in the security services before Pashinyan put him in the top spot at the NSS just two days after becoming prime minister. He transformed the secretive agency’s public image, appearing regularly in front of journalists. The NSS would release dramatic videos of major arrests, complete with music, and their logo appeared on coffee cups and T-shirts.

Vanetsyan also took a relatively friendly approach to Russia. In leaked phone conversations he was heard to advocate against the arrest of Yuri Khachaturov, a former senior Armenian military official who was at the time the secretary general of the Russia-dominated Collective Security Treaty Organization, on the grounds that it would anger Moscow.

In a November 21 interview with 168.am, he was asked about getting into politics. “I must continue to serve my homeland and time will tell how this service will be expressed,” he said. “It depends on the demand and the events that will take place. As for your question about my future work, I am a free man, not constrained by anything and I will decide about engaging in politics or public affairs.”

The interview was the subject of keen interest among Armenian politics-watchers; one common meme was of him shrugging his shoulders and saying “what for?” after the interviewer asked if he feared arrest. Another meme was born out of a question about whether his resignation had to do with Pashinyan’s controversial meeting with the nationalist group Sasna Tsrer, who in 2016 had taken a police station in suburban Yerevan hostage and killed three officers. “I won’t answer that,” Vanetsyan responded, a clip that was edited into the TV game show “Who Wants to be a Millionaire?”

If there is a political subtext to Kadyrov’s birthday greeting, there would be precedent: Russian President Vladimir Putin has signaled his approval for his former counterpart Robert Kocharyan (and, conversely, his disapproval of the new government) by sending pointed birthday messages.