Georgia to Abandon All Attack Jets, Replace Them With Drones 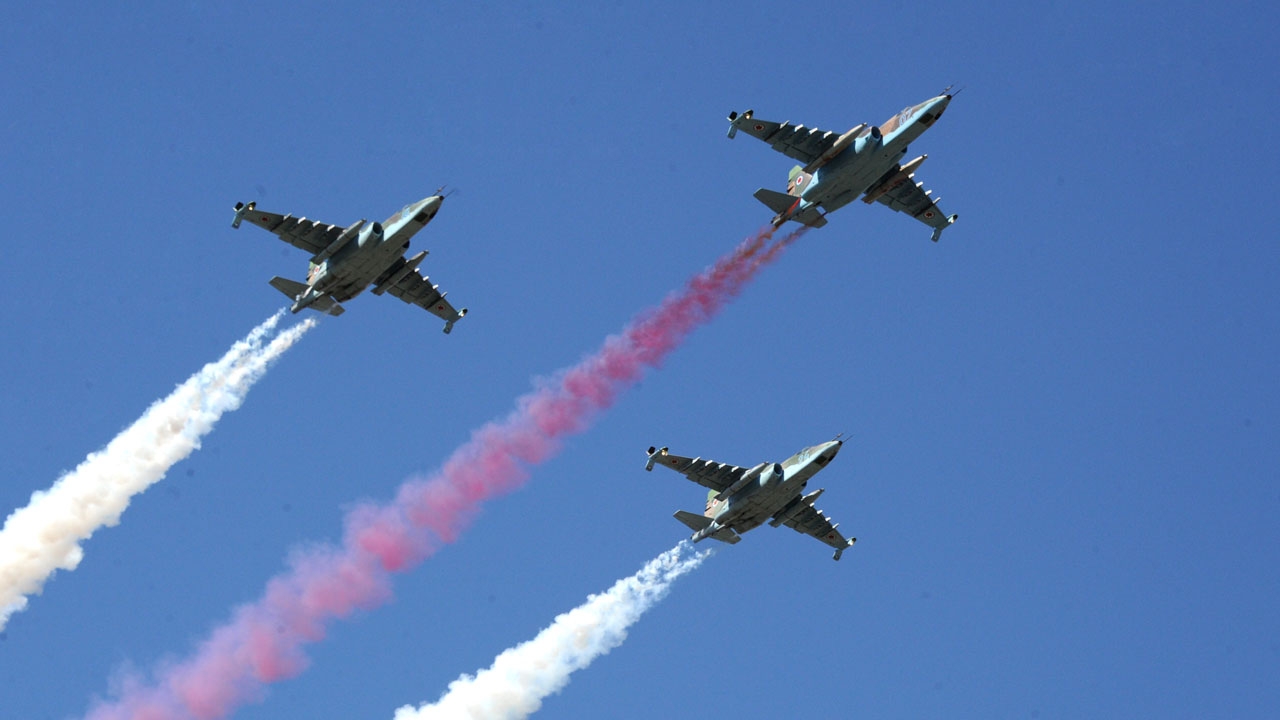 Georgia is planning to get rid of its entire fleet of attack airplanes and replace them with drones, the country's chief of general staff has said.

Nominally, Georgia operates around 12 Su-25 ground attack aircraft, but only one of them has been able to fly recently, said Brigadier General Vladimir Chachibaia in an interview with Georgian magazine Arsenali. The main supplier of components for the aircraft is Russia, "which we don't have access to," Chichibaia said.

The move also is occasioned by a frank recognition that Georgian aircraft would be of little use in a potential conflict with Russia. "We know that in the case of Russian aggression our aircraft have no chance," he said. "Taking into account the forward position of air defense systems on the territory of Abkhazia and South Ossetia, it would only be ten minutes after takeoff to shoot down any of our aircraft. And in the case of an unconventional threat, we don't need the Su-25."

That assessment was borne out in the 2008 war with Russia over South Ossetia, when Georgian air attacks, including using the Su-25s, were quickly neutralized by Russia. And one of Georgia's most notable successes in the conflict was that their air defense managed to shoot down three or four Russian Su-25s.

Instead, Georgia will attempt to replace the Su-25's using drones, Chachibaia said. "We're putting the emphasis on unmanned aerial vehicles, which have multiple uses." That's a big step down, as Georgia isn't known to have any armed drones in its arsenal, and even in the best case an armed drone is much less capable than the Su-25.

Tbilisi, ironically, was the center of Su-25 production in the Soviet Union. Two years ago Georgia was developing an Su-25 the Russian parts replaced by those from France, Italy, and the UK. That appears to have come to naught.