A new program is an attempt to maintain the country's enviable epidemiological situation and still attract some visitors to its tourism-dependent economy. 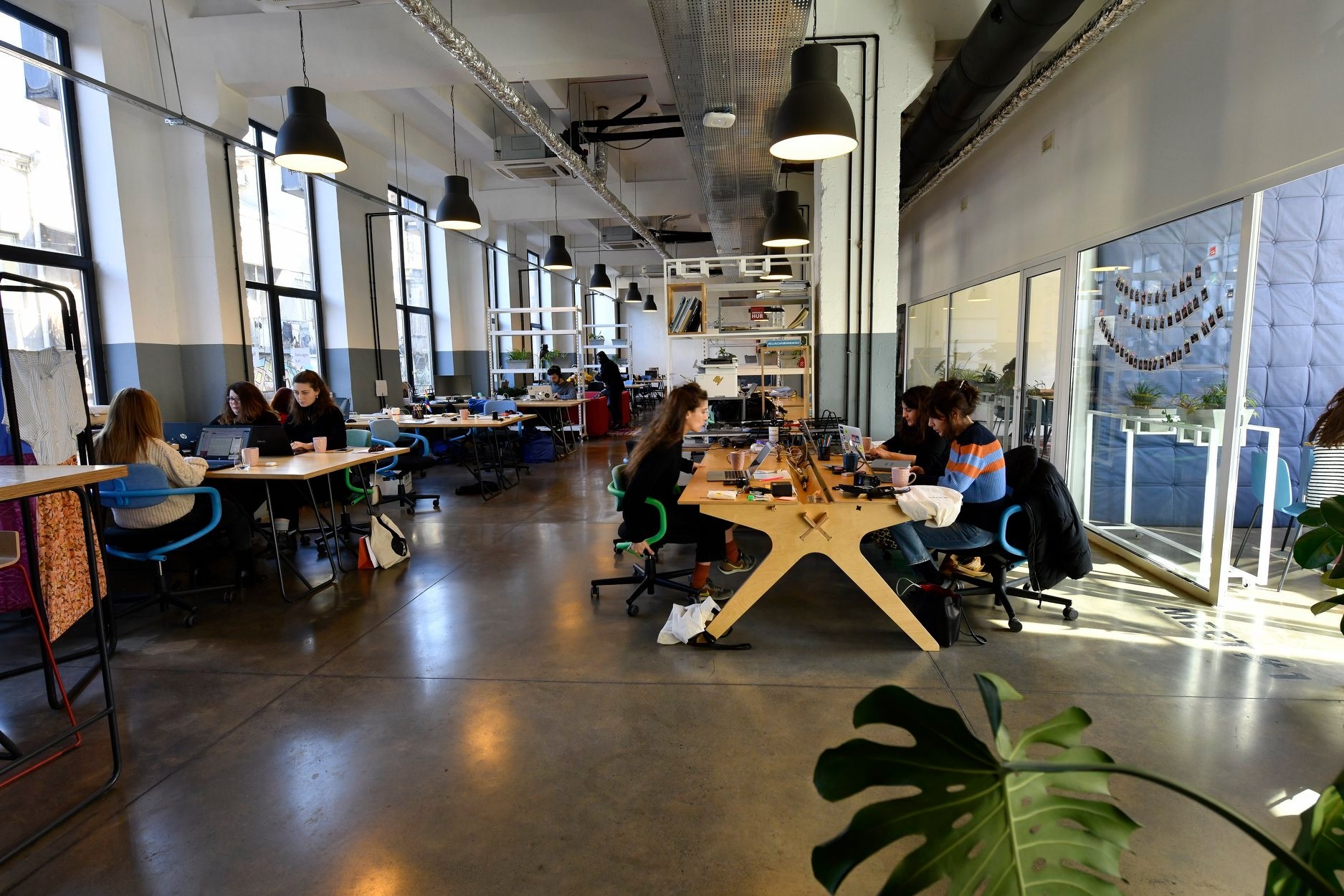 One of Tbilisi's many coworking spaces that cater to the city's large digital nomad population. (photo: Facebook, Impact Hub)

Georgia has launched a new program aiming to use the country’s enviable coronavirus situation to attract freelance workers to emigrate.

Georgia’s successful COVID-19 response has gained the country worldwide plaudits (and bolstered the ruling party’s popularity ahead of parliamentary elections this fall). But the success has become somewhat of a trap, as Georgia has maintained its comfortable epidemiological situation at the expense of its tourism sector – one of the pillars of its economy – by maintaining a far stricter border regime than many other tourism-reliant countries.

The new program, called Remotely from Georgia, is an apparent attempt to find a middle ground. The broad outlines of the program were announced in July, but the formal application process was only launched on August 27. It will allow remote workers into the country provided that they commit to a six-month stay, go through quarantine and can prove that they have a relatively high income.

“Georgia has the image of an epidemiologically safe country in the world and we want to use this opportunity,” Economy Minister Natia Turnava said when the program was initially proposed in July. “We are talking about opening the border in a way to protect the health of our citizens, but, on the other hand, to bring to Georgia citizens of all countries who can work remotely.”

With the program, Georgia is “converting our achievements in terms of one of the best virus management [programs] in the region into revenues for our tourism sector,” Prime Minister Giorgi Gakharia said at its launch.

In recent years, Georgia has become a leading destination for digital nomads, remote workers who arbitrage global wage gaps by earning pay from richer countries while enjoying the lower cost of living in poorer countries. They are attracted to Georgia in particular by its liberal immigration laws, allowing citizens of 95 countries to stay for up to a year on a tourist visa, as well as the well-known charms of its food, wine, and mountains. ­

Numbers are difficult to come by – as nomads, they are difficult to count – but plenty of anecdotal data speaks to Georgia’s rising prominence in the remote worker world. Tbilisi was set to host a “major nomad event,” the Nomad Summit, in May, but the pandemic scotched those plans.

Now, the virtually COVID-free environment is yet another draw. As of September 1, the country had registered only 1,510 total infections and there were only 232 active COVID-19 cases.

Georgia is one of several countries to use similar incentives to try to attract high-income, low-risk visitors amid the difficult pandemic conditions. And the program has gotten the country – already a darling of the international travel press – a boost of PR, with writeups in Travel and Leisure and the Lonely Planet website.

But it's unclear how much the Remotely from Georgia program will actually boost the ranks of digital nomads in the country.

The program comes with several catches likely to limit its appeal: prospective emigrants have to prove that they have earned at least $2,000 a month for the last 12 months, pay for a 12-day quarantine in a hotel (with prices starting at $45 a night), and commit to staying for at least 180 days.

“I’m not sure how many people will follow through with it, but at the very least it’s a good look for Georgia and something that will probably earn them some buzz and goodwill among remote worker communities,” he told Eurasianet. “That goodwill might be contingent on peoples’ experiences with the program, so I certainly hope the implementation is smooth.”

The initial announcement of the program, in July, only listed 50 nationalities that would be eligible and didn’t include many post-Soviet states like Russia, Ukraine, and Belarus, which represent a significant portion of Georgia’s digital nomad community. The subsequent clarification that those countries would be included on the list did not change the impression that the program was aimed at Western Europeans and North Americans, some post-Soviet digital nomads said.

Sasha Frantseva, a freelance illustrator from Ukraine, had been living and working in Tbilisi until the pandemic hit and she moved back to her home country. She would like to return to Georgia and was enthusiastic when the Remotely from Georgia program was first announced.

“Honestly I was very excited about this program when I heard first rumors and thought I’ll be one of the first applicants,” she told Eurasianet. But then “the whole announcement with that list makes me feel very unwelcome and I guess I’ll wait until I won’t have to sit inside a hotel for two bloody weeks,” she said.