The report examines two failed promises on the Belt and Road. 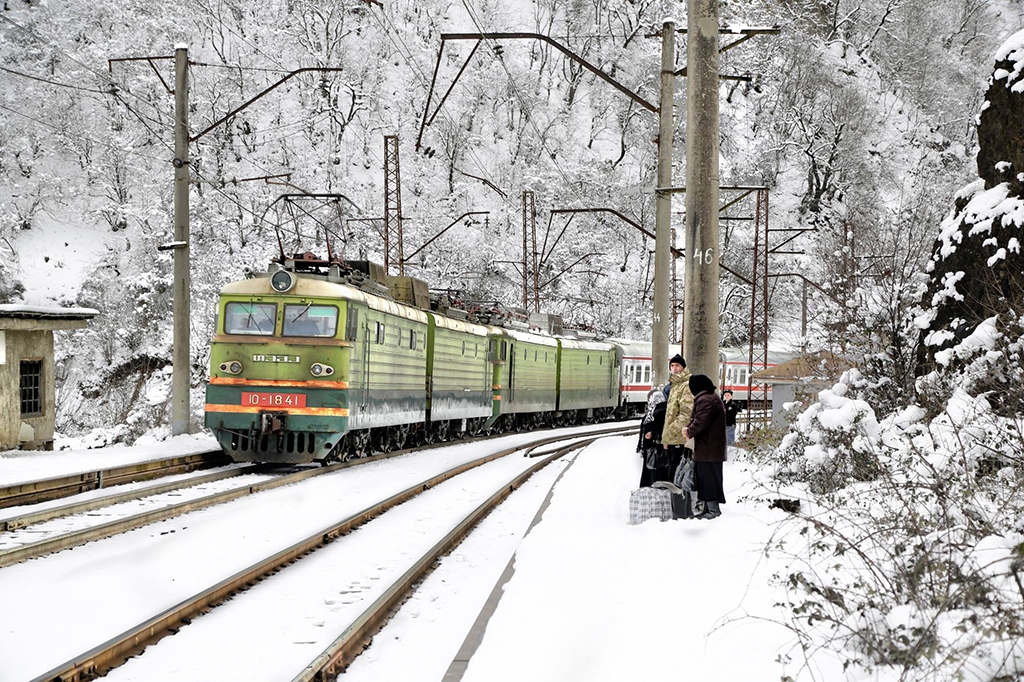 Broke on the Belt and Road (Georgian Railways)

A recent investigation in Georgia has shown that much-vaunted Chinese investment can turn out to be more PR than reality.

IFact.ge, a member of the Global Investigative Journalism Network, found that several high-profile memoranda of understanding signed by the Georgian government and Chinese investors have come to naught.

The investigation unpacks two promised factories, offering a detailed look at what happens in small, economically depressed communities after the backslapping officials depart. IFact describes how Georgia's economy needs the investments – one would have built locomotives and the other outerwear for export – and suggests that such broken promises are undermining not only China's image in the country, but also the government's.

"If all their signatures were actual activity, Georgian-Chinese production would be flourishing now. However, these ‘business’ visits often leave us with nothing but photos of the handshakes," IFact asserts.

The locomotive plant is especially curious. Train engineers interviewed by IFact describe an existing system where breakdowns cause regular delays, where Soviet-era engines often must be cannibalized for parts. Yet Georgia is a transit country for international cargo on China’s continent-spanning Belt and Road Initiative.

Under the agreement, signed in 2015, the new plant would not only have produced modern electric and diesel locomotives for domestic use and export, but also much-needed spare parts – thus improving Georgia’s ability to participate in the BRI.

The second project was for a $5 million investment in a jacket factory. Signed in November 2018, the factory would have made brand-name outerwear for EU markets; Georgian officials promised it would create 300 jobs in Tkibuli, a notoriously depressed town once famous for its dangerous coal mines.

At the end of 2018, Chinese investors toured the town and selected two potential locations. They have not been heard from since.

“It turns out that the government knew that the construction of a factory in Tkibuli was not guaranteed, but they still gladdened people with the news, as if new jobs would be created."

Is this a widespread problem? IFact counts “20 agreements and 10 memoranda” signed between Georgian and Chinese representatives in the last 10 years, with little concrete to show except “the illusion of an economic partnership with China.”