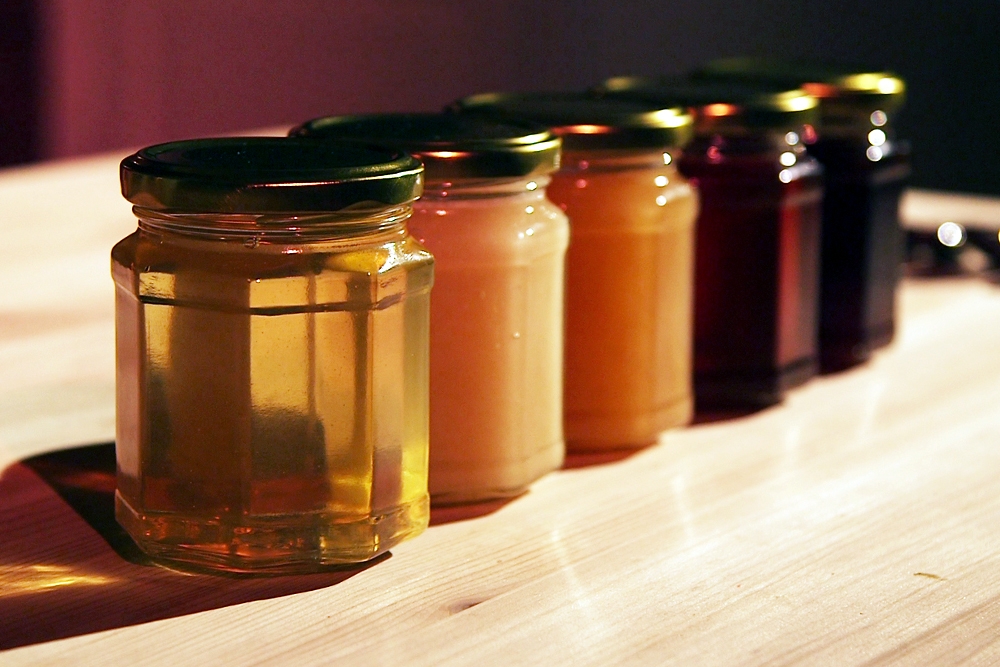 Some farmers in the South Caucasus country of Georgia want to channel Winnie the Pooh: eager to put their country’s free-trade deal with the European Union to good use, they believe honey is “a very good thing to do.”

If everything goes as planned, by this autumn, just over two years after the Georgian government inked an EU Association Agreement, honey could become Georgia’s first animal product (with the exception of small quantities of unprocessed wool) to hit the EU tariff-free.

Officials see this goal as a critical economic priority. The European Union ranks as the world’s largest honey importer, according to the United Nations’ trade database, and securing a slice of this estimated 861-million-euro ($982.6 million) market could help reduce Georgia’s vulnerability to economic and political pressure from its irascible northern neighbor, Russia, which is busy pushing its own trade bloc, the Eurasian Union.

Although EU Trade Commissioner Cecilia Malmström told EurasiaNet.org that the EU and Russia are not “out hunting for allies,” any Georgian agricultural output that heads westward adds weight to the pro-Europe side of the scales in Tbilisi.

Most Georgians already favor the European over the Eurasian Union, but the 2014 EU free-trade agreement has yet to have a significant impact on improving Georgia’s economic fortunes. The EU’s share of Georgia’s exports has substantially increased, but largely thanks to a more than two-fold decrease in 2015 exports to former Soviet republics. The economic change is more the result of the dysfunction of the Russian economy than the prowess of the EU’s.

According to government data for 2015, exports to the Commonwealth of Independent States declined by 56 percent, hitting $840 million. Meanwhile, exports to the EU increased only by 3 percent, reaching $646 million. Agricultural exports, originally expected to be a mainstay of Georgia’s EU-bound exports, actually slightly decreased, from $217 million in 2014 to $208 million in 2015.

To some analysts, the lackluster EU export totals leave lots of room for growth.

EU states have experienced a significant decline of bee colonies. As a result, Brussels is relying more on imports of honey, according to a 2015 report from the Dutch government’s Centre for the Promotion of Imports from Developing Countries. Sales of mono-floral honey, a sector Georgia could target, are expected to increase, particularly in the United Kingdom, Germany and France, where demand runs strong.

“There is a good potential for high-class, single-flower honey, from plum, cherry or acacia, or alpine flowers,” said Matti Lampi, an EU adviser to the Georgian Ministry of Agriculture.

Georgia boasts floral diversity, abundant bee-friendly alpine meadows and a long tradition of beekeeping. In 2012, archeologists discovered in Georgia what they believe is a 5,500-year-old jar of honey, believed to be among the world’s oldest ever found.

Though Georgia cannot compete cost-wise with cheap, mass-produced honey imports from Ukraine or China, the world’s largest producer, or with honey from the EU itself, the number-two global producer, its organic products could appeal to honey hipsters.

Conceivably, Lampi predicted, premium Georgian honey could sell for 22 euros ($24.93) per kilo – upwards of six times the cost in Georgia itself.

The chief creators of Georgian honey, the gray Caucasus mountain honeybees, have their attractions too, for a market with a shrinking bee population. Regarded as particularly good-natured, they are relatively easy to breed. Their long tongues enable them to extract nectar from flowers out of reach for most other species. Georgian queen bees, packed away with a few male escorts, already are sold abroad, although in low numbers.

The catch with the EU becoming a honeypot for Georgia is Brussels’ meticulous food-safety requirements. Though honey – unlike other animal products, including meat or dairy – may not require visits by EU food inspectors, exporting to the EU could entail a complete overhaul of Georgia’s largely helter-skelter agricultural sector.

Georgia’s beekeeping sector is fragmented into many small operations. Beekeepers generally form cooperatives as a way to split production and shipment costs, and ensure a stable supply of honey.   Most of this activity focuses on domestic sales. Georgia produces some 4,000 tons of honey annually, according to official statistics, but last year it exported under 10 percent of that total – predominantly to Saudi Arabia.

To make its honey EU eligible, all Georgian beekeepers, not only exporters, would have to meet new beekeeping rules. And compliance requires costly testing.

Recent inspections exposed a persistent problem in the use of banned antibiotics for bees, and the presence of heavy metal and pesticide residues. The government has prohibited the use of these substances and set up a honey-testing laboratory, with help from the EU, which also is training Georgian beekeepers.

Many Georgian beekeepers find the EU-style rules for honey pricey and cumbersome.

“There is a 600-lari ($256.44) fee for a single laboratory test of honey, and you need to do it three times a year,” said beekeeper Mamuka Tetruashvili, the director of Impervet, a honey and beekeeping equipment retailer in the Georgian capital, Tbilisi. “This is a significant cost for beekeepers.”

“We also need to make sure that the product fully matches the label description [accurately reflecting sugar levels and flower type], is produced in significant quantities and that the quality is consistent,” he added.

Still, others have their eye on the future. If Georgian nuts, wine, water and kiwis can make it into the EU, the thinking goes, honey should be able to as well.