Georgia was one of a select few countries to be approved for travel to the EU in the wake of the coronavirus pandemic. But the Georgian authorities are taking a pass. 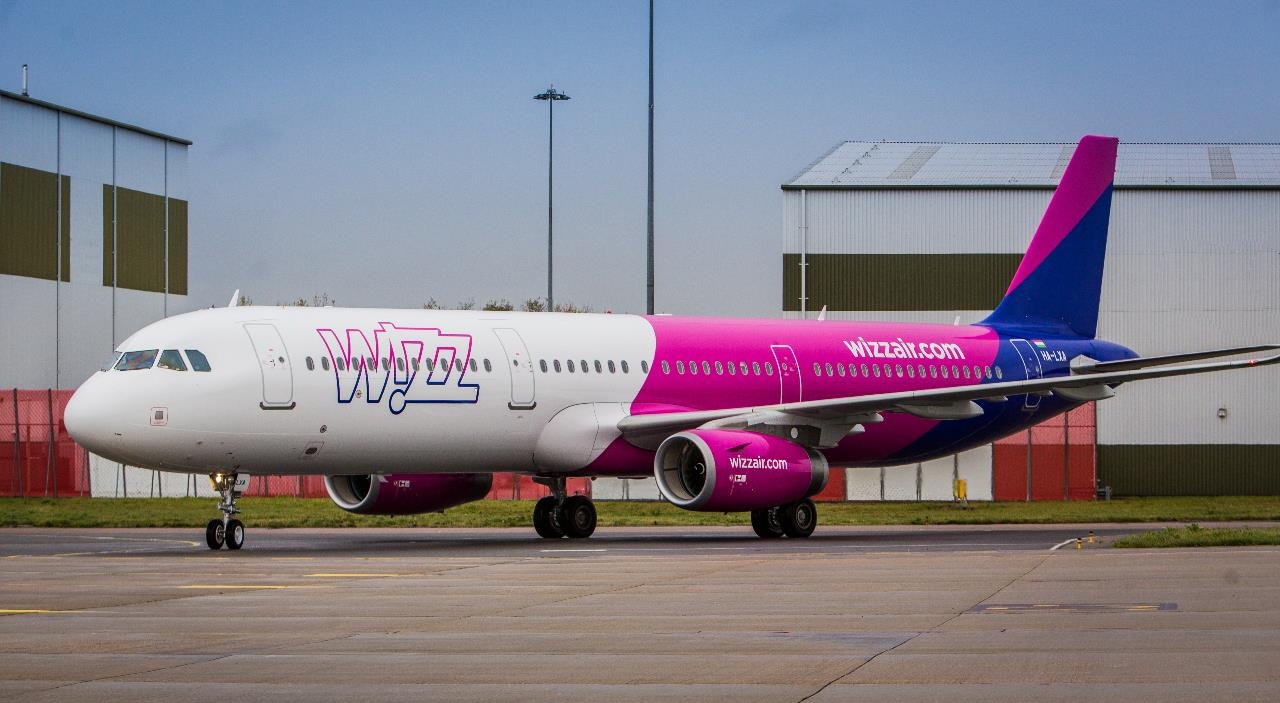 Following Georgia's refusal to restart regular flights to Europe, there were reports that Wizz Air would be abandoning its operations in Georgia. (photo: Wizz Air)

The European Union is opening its doors to Georgia, but in a peculiar role reversal, Tbilisi has declined to reciprocate.

The EU on July 1 began allowing travelers from a select group of countries to visit as the bloc’s members begin to reopen their borders to foreign arrivals. Georgia earned a place on the list after keeping its COVID-19 outbreak under control.

But Georgia has demurred, putting off the decision on when it will start to open up its own borders for people to enter or leave. The authorities have said that their borders will remain closed for at least another month.

Georgian officials had earlier indicated that canceling its travel restrictions would, in part, depend on the EU’s reopening policy. “On the one hand we are waiting for the EU’s decision and, on the other, we are looking at the changing epidemiological environment in particular countries,” Economy Minister Natia Turnava said on June 26.

But even following the EU’s formal opening, the Georgian authorities have put off the decision. Regular passenger fights remain suspended and foreign nationals are barred from entry, with a handful of exceptions like transiting cargo drivers. Georgian citizens who return have to undergo a compulsory two-week quarantine in designated zones.

Georgians fought hard for their right to travel easily to Europe; the country celebrated in 2017 when the EU approved visa-free travel for Georgian citizens after years of negotiations. But that privilege has been put aside for the sake of the country’s hard-won coronavirus success.

Continuing its lockdown helps Georgia contain spread of the coronavirus; as of July 1 the country had a mere 122 active cases. But the refusal to reopen the borders makes it all the more likely the country’s summer tourism season will be a complete wash.

In May, the government said that it would open up for travelers from a select few countries where the pandemic was under control, but it recently walked back that promise.

On the same day that the EU’s decision came into force, news spread in Georgia that Hungarian low-cost airline Wizzair, which played a key role in boosting travel between Europe and Georgia, was rolling up its operations in Georgia. The company declined to confirm or deny the reports, issuing a statement saying it would restore regular flights to Georgia when both the global pandemic situation and the Georgian government allow it.

Georgian officials have said that regular flights may be selectively restored by the end of July, but have made no strict commitment to the date. Weighing the economic cost of continuing the travel ban against the public health benefits of keeping it in place, the authorities appear leaning toward the latter.