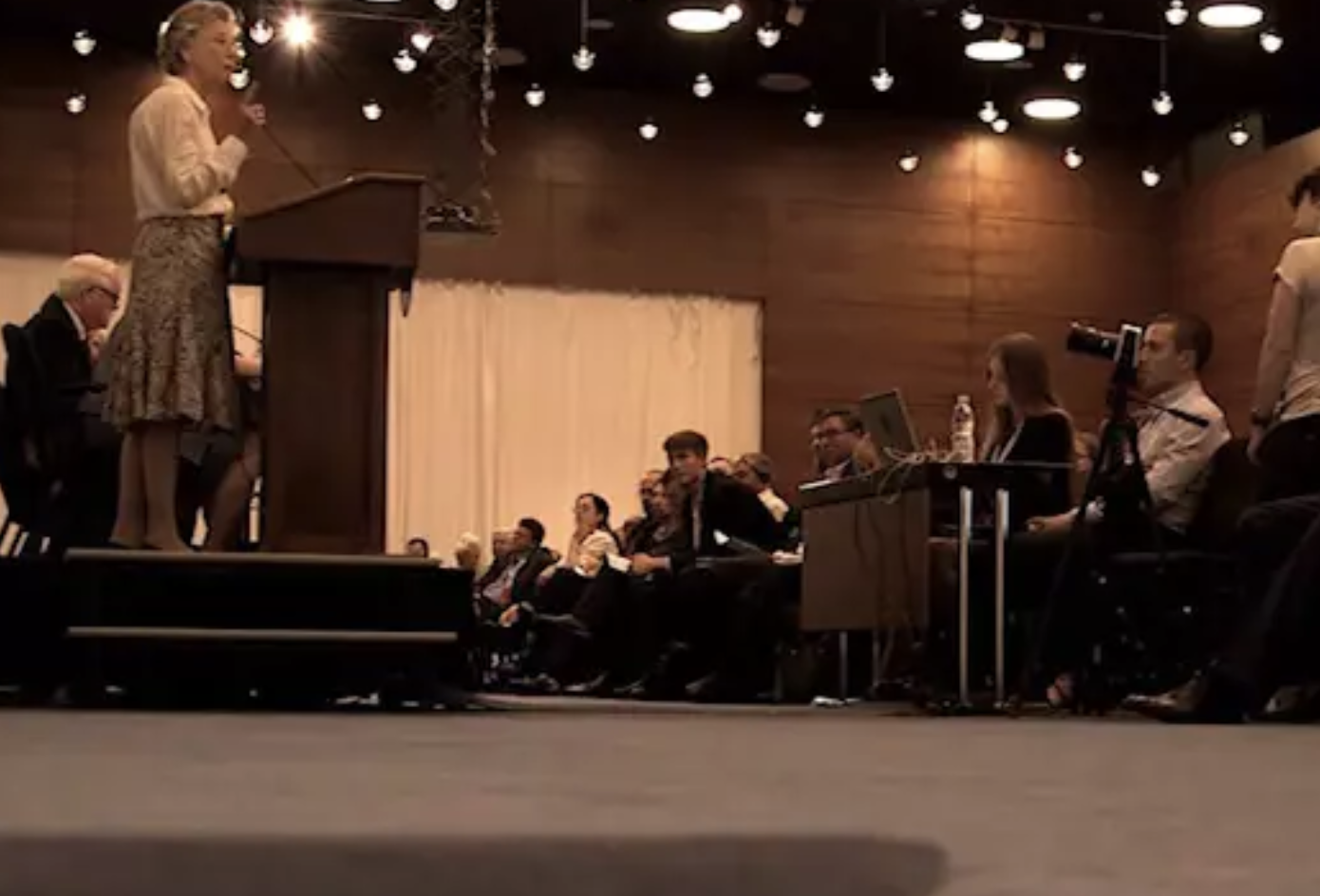 Even in this unpredictable US election year, it is not often that right-wing, evangelical Americans can find common cause with a committed socialist and a former KGB agent. But in the name of preservation of the heterosexual family and traditional gender identity, it appears they can.

This May, the World Congress of Families (WCF) came to the Georgian capital, Tbilisi, to brainstorm ways of preventing what they see as a global slide toward a gender-confused, demographically challenged dystopia.

The WCF, which gathers supporters from Russia and around the world, blames liberal views on gender and sexuality for supposedly eroding the “natural family” and birth rates. “The new view… is that the purpose of sexuality is individual fulfillment and individual pleasure, not the children,” said Allan Carlson, co-founder of the Illinois-based WCF.

At the Tbilisi conference’s main event, held in the city’s largest concert hall, some speakers cited the US decision to allow transgender bathrooms in public schools as a portent of the imminent advent of an asexual human being and consequent demographic disaster.

“The gender ideology in the long term will erase [the] differences between man and woman,” warned Alessandro Fiore, spokesperson for Notizie ProVita, an Italian partner of the WCF.

A march with Georgian Orthodox faithful through downtown Tbilisi drowned out objections from the ex-Soviet republic’s gaggle of gay and feminist advocates. Fearing for its safety after a violent 2013 clash with priest-led protesters, Georgia’s LGBT community responded to what they called a “conference of hate” only with a few hit-and-run public measures.

The gathering’s agenda jived with Moscow’s anti-Western propaganda, often centered within Eurasia on emphasizing the wariness of LGBT rights that Russia shares with former Soviet republics like Georgia.

In a fiery denunciation, the WCF’s Georgian host, US-educated businessman Levan Vasadze, declared that the West owes Georgia an apology for foisting “sin and depravity” – a reference to LGBT rights – upon it.

“We would like to learn from you how to better pave roads,” but for matters of morality and family the West should learn from Georgia, he declared.

And Georgia, in turn, can learn from fellow Orthodox Russia, another brother-in-arms for traditional values, the thinking seems to go.

But perhaps that is not surprising. The inspiration for the organization, after all, was born in Russia, according to a 2014 Mother Jones investigation.

WCF Vice President Larry Jacobs has voiced support for Russian President Vladimir Putin’s for “defending laws and morality consistent with the freedom in the US Constitution,” and the Tbilisi gathering included some figures widely seen as friendly with the onetime KGB officer – among them, Igor Dodon, the head of Moldova’s pro-Moscow Socialist Party.

The non-Russian contingent of the WCF, however, appears to believe that oneness of mind on matters of gender identity trumps any differences in geopolitical identity.

Vasadze’s anti-Western note took Carlson aback, he admitted to EurasiaNet.org, but he saw it as all part of the larger plan – PR for the WCF’s fight for the family and traditional gender distinctions.