The nation is working on a coronavirus-conscious tourism plan. 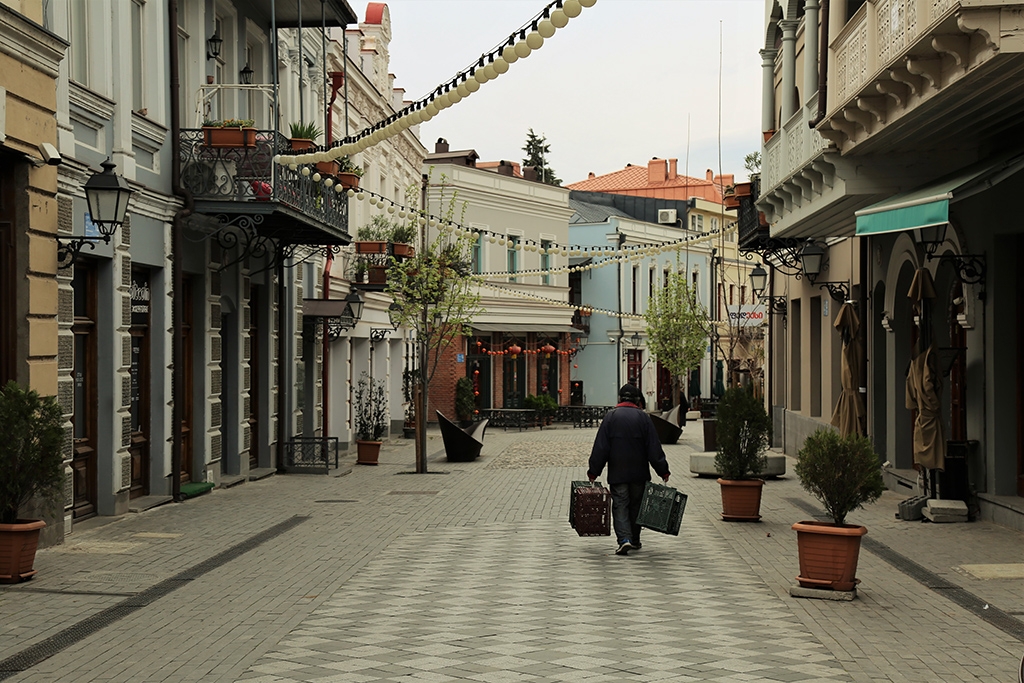 Georgia’s relative success handling the COVID-19 crisis can be sold to international travelers, the authorities say, as they mull how to jump-start the nation’s comatose tourism industry.

“We should add to the list of our tourism attractions – such as our 8,000-year history of winemaking, historic sites, cuisine, culture and hospitality – the fact that the state is managing the coronavirus risks effectively,” Prime Minister Giorgi Gakharia said on May 19. He added that Tbilisi has a proven record of effectively tracing and treating COVID-19 infections.

So far, indeed, the spread of the virus in Georgia remains modest, with a reported total of 721 infections (including 485 recoveries) as of May 21. This puts Georgia far behind comparatively sized neighbors like Armenia (5,606 cases), and makes it one of Europe’s champions for low prevalence of the disease.  And with only 12 related deaths reported, Georgia boasts the lowest COVID-19 fatality rate in Europe (three deaths per million people).

There is domestic debate over Tbilisi’s ability to keep up with the virus’ spread, and on the reliability of official data. But testing is becoming widely available. And a look at year-on-year mortality rates and hospital admissions does not suggest underreporting.

Georgia is believed to have kept the virus in check by barricading itself from the rest of the world early. The country shuttered schools, most businesses and public transportation, introduced an overnight curfew, blocked intercity traffic and, at one point, even kept almost all cars off the streets.

These measures may have slowed the coronavirus’ spread to a pace that the nation’s healthcare system could handle, but they also came at a high economic price. Georgia is now gradually easing its lockdown, hoping to put its struggling economy back on its feet. The biggest challenge will be reviving tourism, which bore the brunt of the pandemic’s economic impact.

Tourism accounted for over 8 percent of Georgia’s $13 billion economy last year, according to the Department of Tourism, directly and indirectly employing a large part of the population.

The government plans to partly open its borders in July. To mitigate health risks for both visitors and their local hosts, authorities are discussing so-called “green corridors.” In broad strokes, the plan is to start by accepting visitors only from countries with a good record of tracking and treating COVID-19; they would only be allowed to visit Georgian regions that have been declared free of the disease.

“It looks like Israel will be the first country with which we will have a green corridor,” Gakharia said, adding that negotiations are underway over direct flights with a handful of other countries, including the Baltic states.

For now the plan seems both ambitious and ambiguous. It is unclear how many people will feel confident travelling internationally during the pandemic even if Georgia manages to stay a reasonably safe destination. The prime minister did caution that Georgia should not expect larger numbers of visitors. But right now, he said, anything would help.