That division over how to view the Stalin era is not limited to statues alone. 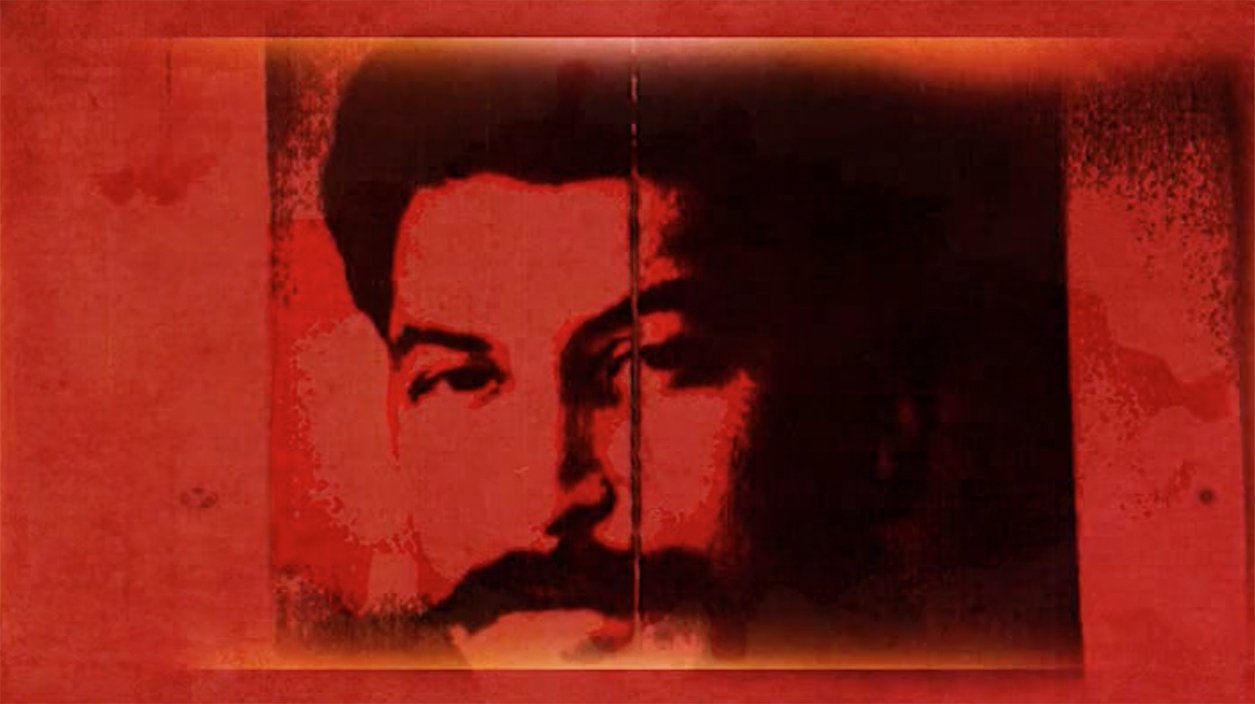 A bust of Joseph Stalin popped up in the Soviet dictator’s Georgian hometown of Gori on May 9, the day the ex-Soviet world celebrates its 1945 victory over Nazi Germany. The little Stalin is just a humble replacement for the grand statue removed from the town square back in 2010. Nonetheless, it appeared in defiance of the Georgian government’s ongoing plans to ban Soviet symbols.

That division over how to view the Stalin era is not limited to statues alone.

Georgia, and especially Gori, may be known for having many fans of Stalin, the nation’s most famous son, but it is also home to many people who, as survivors, still vividly remember the Soviet leader's brutal purges.

Government archives contain thousands of death verdicts, signed by a dreaded, three-judge court run by the secret police during the 1930s.

“On a given day, there could have been as many as 200 death sentences,” said Irakli Khvadagiani, a researcher with the Tbilisi-based Soviet Past Research Laboratory.

A descendant of Georgian aristocrats, 90-year-old Tatuli Maskharashvili is among those Georgians whose lives were forever changed by such a death sentence and arrest.

Maskharashvili's father, Aleksandre, was an Oxford-educated mining engineer who had been involved in the controversial concession of manganese-ore from Soviet Georgia to American businessman and politician Averell Harriman. He was arrested two years after the concession deal collapsed in 1928. Maskharashvili's family background and experience living abroad added to the regime's suspicions of him.

His daughter knew that he had been among those executed during the purges, but, years later, she was still devastated to see the single sheet of paper that sent him to his death in 1938.

Maskharashvili and two other Tbilisi residents -- Ketevan Garsiashvili and Leila Meskhi, whose fathers, an historian-publisher and a doctor, also were executed -- spoke to EurasiaNet.org about losing their fathers to the purges of the 1930s and their own experience of expulsion and labor camps.

Giorgi Lomsadze is a freelance journalist based in Tbilisi, and the author of Eurasianet's Tamada Tales blog.

Correction: This story initially identified the Soviet Past Research Laboratory researcher as Giorgi Khvadagiani. His name has been corrected to Irakli Khvadagiani.