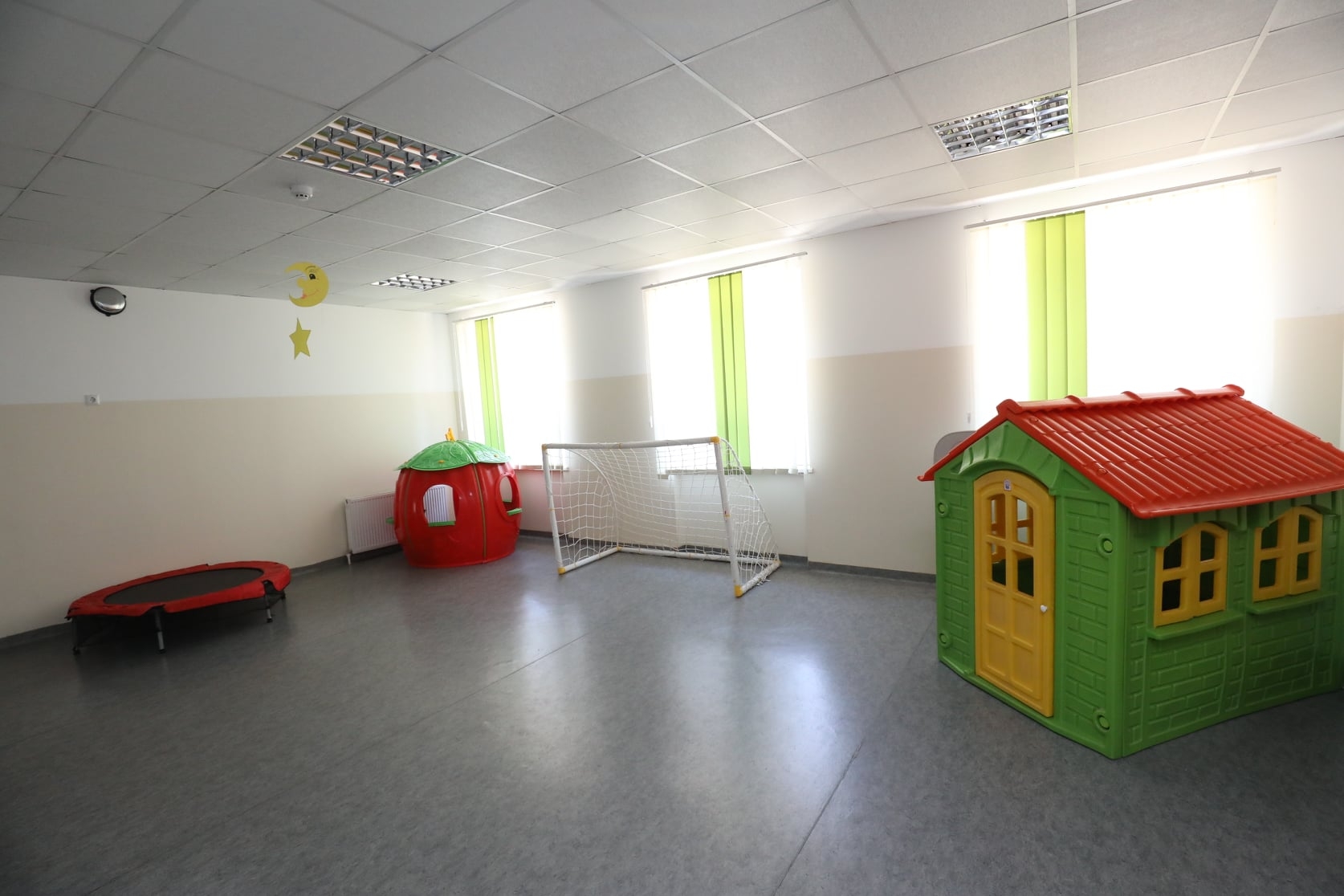 Georgia's schools are set to start another year without students. (photo: Ministry of Education)

Grappling with the fastest spread of COVID-19 in the world, Georgia has opted to start another school year with remote learning. The decision sparked concerns about the long-term impact on education and child development in the country where classrooms have been empty since early 2020.

It also raised questions about the government’s priorities, as it came as the government extended a shutdown of urban public transportation, while allowing restaurants and hotels to keep operating.

Teaching will start online when the school year begins September 15, and will stay that way until at least October 4, the interagency council coordinating Georgia’s pandemic response announced on August 31. Kindergartens, both public and private, will remain fully closed for now.

In-class teaching will resume in October only in those cities and towns where the COVID-19 case-positivity rate (the proportion of tests that are positive) is below 4 percent, Minister of Education Mikheil Chkhenkeli said. Currently, the country’s 14-day rolling average of the positivity rate stands at nearly 10 percent.

“As you know, the Delta strain accounts for 90 percent of all cases in Georgia and unfortunately this strain targets children and young people especially,” Chkhenkeli said. “The health of our children is our top priority.”

There are signs that the pandemic wave is starting to ebb after cresting at 6,208 new cases on August 17, when 47,872 tests were conducted. On September 1, a larger number of tests (56,162) yielded far fewer positive results: 3,886. Nevertheless, that still amounts to the world’s highest per capita transmission rate.

Health officials hope the test-positivity ratio will continue to drop, but 4 percent is an ambitious target in a country where less than 12 percent of the population has been fully vaccinated.

Parents appear divided on the matter of schools closing. Some were relieved by the decision, while others took to social media to criticize the authorities for failing to create a safe environment and outbreak management system in schools, and instead passing heavy-handed blanket restrictions.

Many pointed out that education is the only major sector of public life that remains closed. While the latest wave has proved the deadliest for Georgia since the pandemic began and strained its healthcare system to the limit, the country remains largely open save for classrooms and public transportation. Restaurants and hotels remain open, and the country is letting tourists in as long as they present a negative PCR test or proof of vaccination.

“Schools should be the last to close and first to reopen,” officials from UNICEF’s local branch said following the announcement about the school year. “With all other sectors are open, while should schools be closed?” Ghassan Khalil, of the group’s Tbilisi office, told reporters. “Have we thought about thousands of children who do not have access to internet? How will these children receive an education?”

UNICEF has estimated that at least 50,000 children lost access to education when Georgia switched to remote school at the start of the pandemic. The problem stemmed primarily from limited access to internet in mountainous regions and the lack of suitable electronic devices among poor families, as well as educators’ scant experience in online teaching.

This article is written as part of the Georgian Educational Advocacy Project, which is financed by the U.S. Embassy in Georgia. Any opinions expressed here are the views of the author and do not necessarily reflect the opinions of the U.S. government.