The prime minister credits his government but ignores inflation. 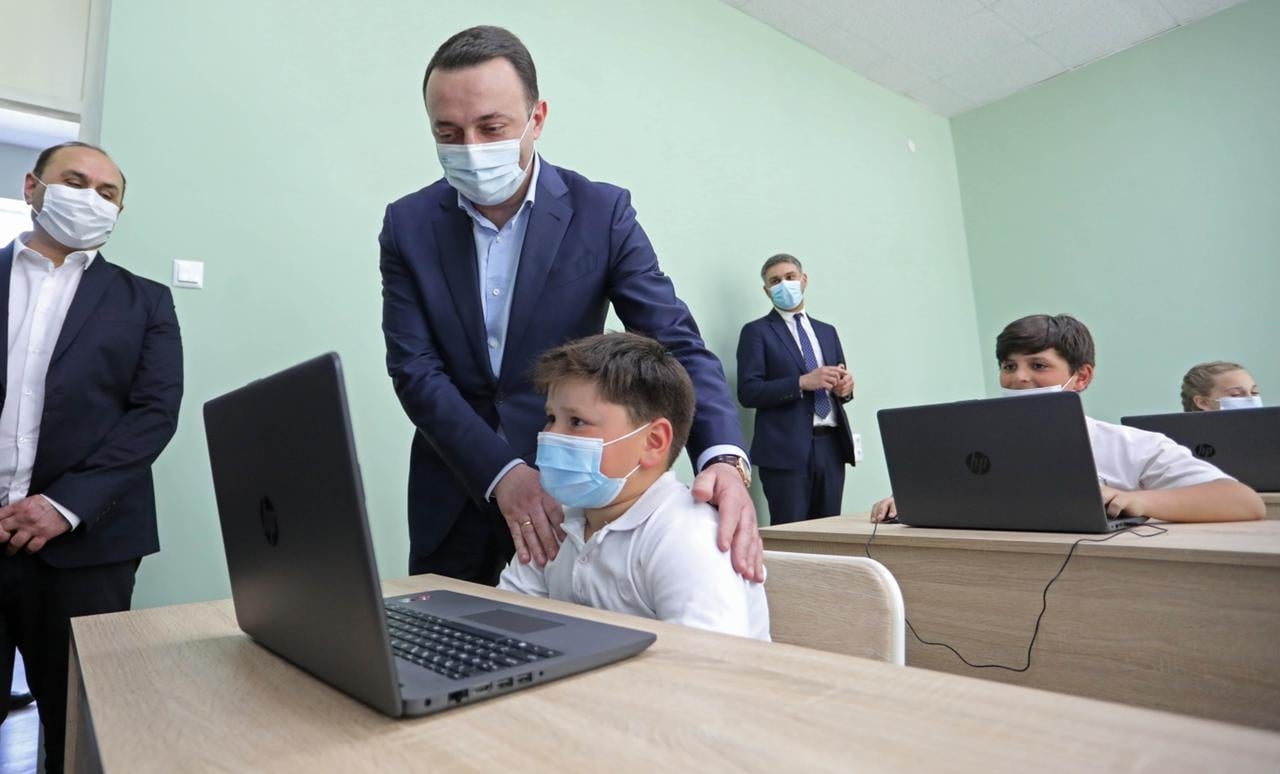 At a Cabinet meeting, Prime Minister Irakli Garibashvili took credit for these “unprecedently high” figures. “This is the result of the right policy and the right steps taken by us. There are very positive attitudes in business, very positive expectations. That matters a lot,” he said on May 31.

Garibashvili gave only a brief nod to important context, however: last year’s unprecedented pain. In April 2020, Georgia’s economy contracted 16.6 percent year-on-year as the world went into a coronavirus lockdown. Moreover, in the first quarter of this year, after depressing figures for January and February, growth still shrunk by 4.2 percent, according to the statistics agency.

Galt & Taggart, a Tbilisi-based brokerage, points out that a more appropriate baseline might be April 2019, which would still suggest growth this April jumped a healthy 20.8 percent.

Garibashvili also failed to mention consumer price inflation, which hit 7.2 percent in March and April, a figure last seen in 2011.

All sectors of the economy except mining grew in April, Galt & Taggart said in its May 31 briefing, crediting the return of tourists, bullish prices for commodities, and a rebounding car re-export trade: “We now project growth at 7.0 percent in 2021, up from our previous forecast of 5.0 percent (which was our baseline forecast and in pessimistic scenario we expected growth at 3.6 percent).”