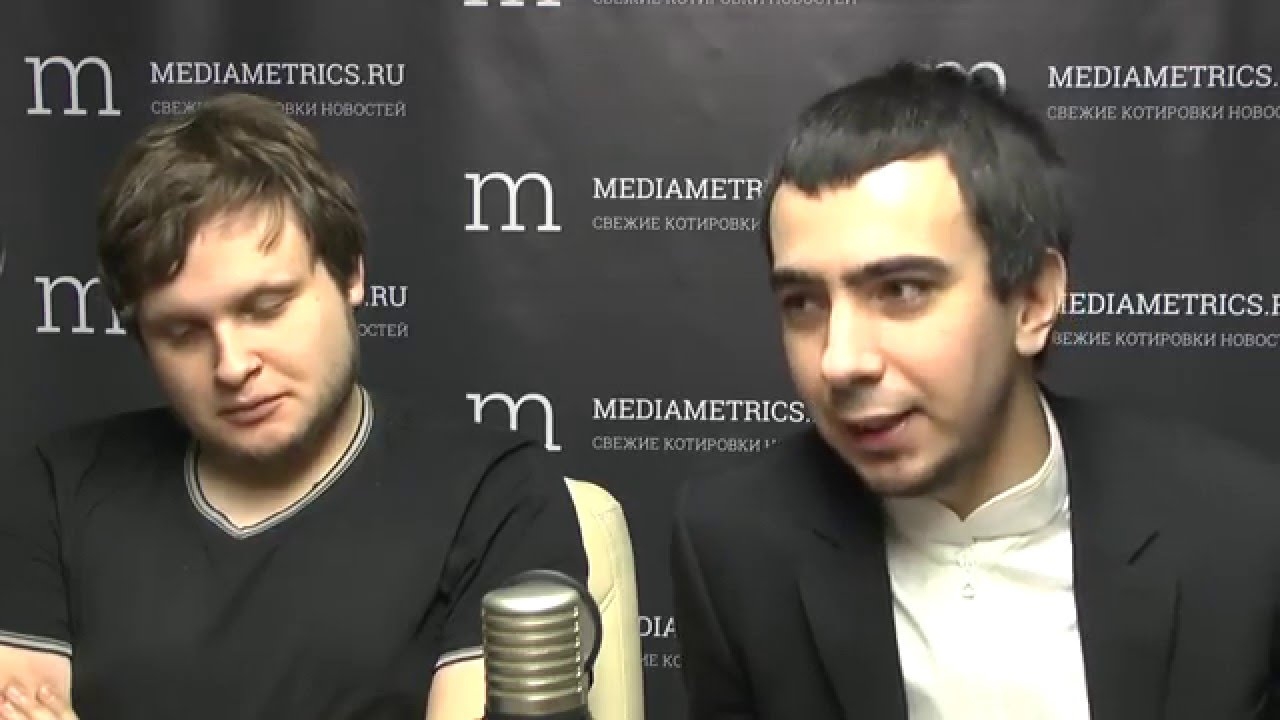 If you’re a politician, it’s always unpleasant to be publicly pranked. It’s especially unpleasant if you contradict official policy in the course of that prank.

But that’s what happened to Georgian Interior Minister Giorgi Mgebrishvili earlier this week. He received a call from a man who he believed to be his Ukrainian counterpart, Arsen Avakov, with an unusual offer. "Avakov" told Mgebrishvili that former Georgian President Mikheil Saakashvili, who is wanted in Georgia on criminal charges, was planning to return to Kyiv. The Ukrainian interior minister offered to hand him over.

Officially, Georgia wants Saakashvili, a charismatic reformer popular in the West, extradited back to Tbilisi. However, Mgebrishvili told his interlocutor that Saakashvili “isn’t f---ing needed.” After speaking with his colleagues, Mgebrishvili later called back to confirm his initial statement.

“If this scab appears [in Ukraine], let him be a bum and travel around the world, rather than sit in a Georgian jail,” Mgebrishvili said. “We don’t want to make a hero out of him.”

But the candid conversation wasn’t as private as Mgebrishvili thought. The man on the other end of the line wasn’t Avakov, but a Russian pranker named Alexei “Lexus” Stolyarov. Together with his friend Vladimir “Vovan” Kuznetsov, “Lexus” has achieved fame for his prank phone calls to world leaders like Ukrainian President Petro Poroshenko, Turkish President Recep Tayyip Erdogan, U.S. Senator John McCain, and former Soviet leader Mikhail Gorbachev.

The prank’s audio recording was published online on August 12 by the Ukrainian news site Strana.ua and sparked an immediate scandal in Georgia.

Mgebrishvili denies that the conversation happened. But, as Democracy and Freedom Watch reported, "[f]ew people in Georgia doubt the authenticity of the recording." After the prank was published, the Georgian opposition demanded that the interior minister resign.

However, several days later, Mgebrishvili remained defiant. He blamed the recording on agents of the Russian Federal Security Service and members of Saakashvili’s United National Movement, a political party with only six seats in parliament.

The prank — and Mgebrishvili’s candid comments — come as the latest twist in Mikheil Saakashvili’s epic odyssey from Georgian president to post-Soviet pariah. Saakashvili was elected to Georgia’s highest office in 2004, after the so-called Rose Revolution forced the resignation of President Eduard Shevardnadze.

During two presidential terms, the young leader declared war on his country’s extreme corruption. Saakashvili’s liberal reforms and hawkish stance on Russia — with which Georgia fought a five-day war in 2008 — earned him accolades in the West.

After leaving the presidency in 2013, Saakashvili became a prominent supporter of Ukraine’s 2014 Euromaidan revolution. At the same time, the Georgian authorities opened a criminal case against Saakashvili on a number of charges, including abusing his authority and graft, which Saakashvili allies consider to be political.

In 2015, Ukraine’s Poroshenko granted Saakashvili Ukrainian citizenship and appointed him governor of the country’s Odessa region, long famed as a haven for corruption. After receiving his Ukrainian passport, the Georgian ex-president then renounced his former citizenship to avoid extradition back to Tbilisi.

But Saakashvili’s tenure as Odessa governor didn’t last long. In November 2016, he resigned and alleged that Poroshenko was backing corrupt officials in the region. Last month, the Ukrainian president struck back. He stripped Saakashvili of his Ukrainian citizenship while he was visiting the United States, presumably leaving Odessa’s former governor stateless.

Mgebrishvili’s statements to the pranker “Lexus” raise questions about an odd incident shortly before Ukraine stripped Saakashvili of his citizenship. In mid-July, Poroshenko paid an official visit to Georgia. There, he initially told journalists that Georgia had not requested Saakashvili’s extradition.

Later, however, he admitted that Tbilisi had indeed requested the ex-president’s extradition, but Ukraine had denied the request. Georgian Justice Minister Tea Tsulukiani subsequently told local media that the country’s state procuracy had twice submitted extradition requests and been rejected both times.

It's not clear what went on behind the scenes, but it's long been believed in Tbilisi that the government, in spite of its public professions, doesn't actually want to deal with the circus of a Saakashvili trial.

The peripatetic Georgian reformer is currently wending his way across Europe on his cancelled Ukrainian passport. On August 16, he announced that he will cross into Ukraine from Poland on September 10. The Ukrainian government promises to seize his Ukrainian passport if he does.

Even if that happens, Saakashvili can take comfort in the fact that he probably won’t be extradited back to Georgia. They apparently no longer want him there.