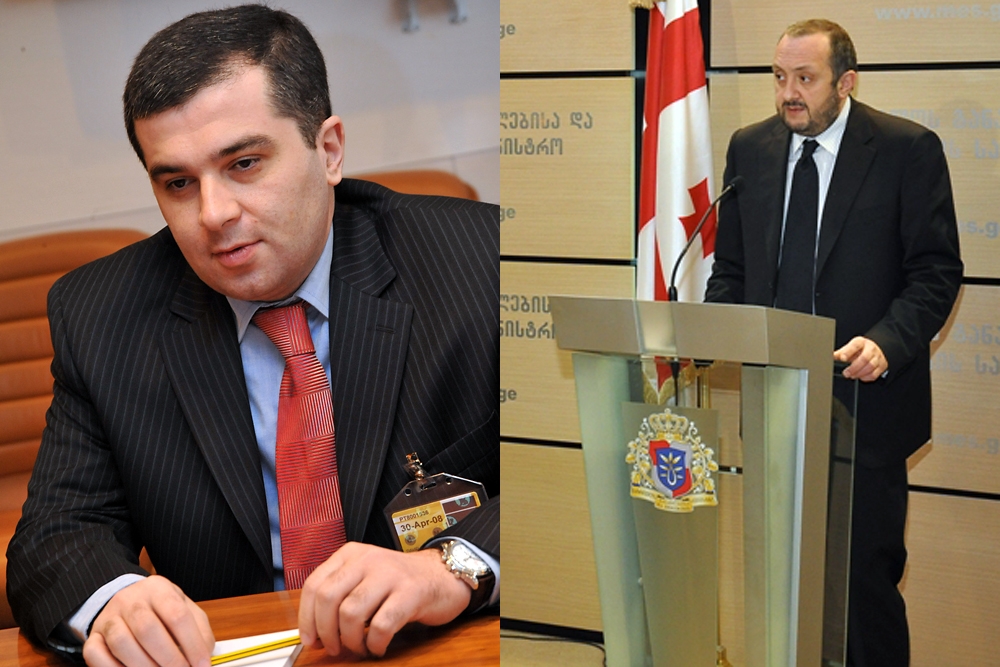 Strong personalities have long defined Georgian politics. But on October 27, voters will inaugurate a new political order in Tbilisi by selecting a president with limited powers.

If elected, neither man, however, will be able to propose legislation to advance those ideas. The presidency was supercharged during Saakashvili’s 10-year tenure, with the president wielding supreme command over foreign and domestic policy and delegating little actual authority to either the prime minister or parliament. But the next president will have scant power to act alone.

Under the new system, which was created by constitutional amendments passed in 2010 under Saakashvili’s United National Movement (UNM), most executive powers will be transferred to the prime minister.

Henceforward, the president will only have three areas in which to exercise power independent of the prime minister or parliament: granting or stripping citizenship; pardons and clemency; and a veto over laws passed by parliament. Parliament, however, can overturn a veto.

All other executive powers that the president used to enjoy, from negotiations with foreign governments to declarations of war, will now require approval from the prime minister and, at times, the parliament. Domestic policy, including deciding on the cabinet and appointing the prime minister, lies firmly outside the president’s powers.

That leaves little space for most of the promises made by Georgia’s 23 presidential candidates during the campaign. During a televised October 17 debate, four contenders – Bakradze, the European Democrats of Georgia’s Zurab Kharatashvili, Margvelashvili, and the Christian-Democratic Movement’s Giorgi Targamadze -- were grilled on their views on everything from the economy to pension reform. These will be policy areas over which they will have severely limited influence.

Georgia’s legacy of leaders with strong personalities contributes to the apparent lack of understanding about the looming changes, believes Tbilisi State University sociologist Iago Kachkachiashvili. “In our imaginations … the president was the most powerful person in the country; the concept itself has a meaning which implies something most powerful,” said Kachkachiashvili. “And this [the constitutional change] is kind of a changing of discourse, I would say. It won’t be so easy for [the] Georgian people.”

Political scientist Koba Turmanidze, country director of the Caucasus Research Resource Center, agrees. "I am not sure that people understand it fully, what will change.”

Asked how, if elected, UNM candidate Bakradze would constitutionally be able to implement his various platform proposals, campaign manager Aleksandre Kvitashvili argued that “the power comes from the public mandate.”

“Maybe the leverage is limited in the constitution on directly influencing the government, but the powers that this office have are big enough to be able to influence these polices,” claimed Kvitashvili.

Margvelashvili, who has waded into areas ranging from local governance to conversion from a draft to a professional army, did not respond to requests for comment from EurasiaNet.org in time for publication.

In some ways, the contrast between the letter of the law and Georgian politicians’ interpretation of the powers of office is nothing new. The constitution has been amended 30 times since its ratification in 1995. “Every ruling party tries to align [the constitution] with its political interests,” noted constitutional lawyer Giorgi Gotsiridze.

Flexible interpretations of Georgia’s constitution are not limited to presidential candidates. Prime Minister Bidzina Ivanishvili, who has announced his intention to resign after the presidential election, said that he plans to reveal the name of the pick for the new prime minister on October 29 or October 30; a decision, by law, given only to the parliamentary majority, after consultations with the president.

No mention, however, has been made of these constitutional procedures.

“There was this … wish that if we move to a parliamentary system, political parties will be more important than personalities, but … it is not sufficient,” said political analyst Gia Nodia, a former education minister under President Saakashvili.

Ultimately, even if Ivanishvili follows through on his pledge to step aside, many Georgians may still see him as the country’s real leader, “no matter if he does not have an official position,” commented Turmanidze.

So far, ways of providing for “a system of checks and balances” under Georgia’s new constitutional order do not seem to interest the public, said constitutional lawyer Gotsiridze. “People perceive the constitution not as a social contract, but as a weapon in the hands of political parties,” he said. “It is a way to realize short-term political goals.”