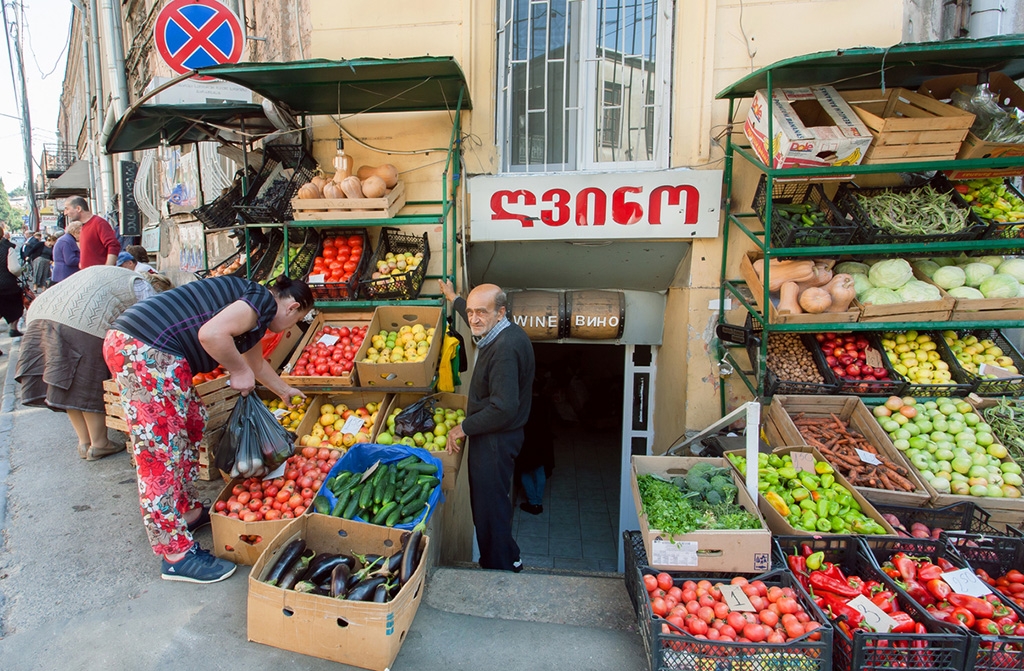 Food prices are rising faster than salaries and pensions. (iStock)

Georgia’s government has promised to increase pensions and state-employee salaries in response to double-digit inflation that shows no sign of easing.

According to the National Bank of Georgia, consumer prices increased 12.5 percent year-on-year ​​in November, four times the target set for 2021 and the third straight month over 12 percent. Food prices last month were 17 percent higher than November 2020. Prices in the transport sector have increased over 20 percent due to higher costs for fuel.

The central bank, which is charged with maintaining price stability, blames the pandemic for increasing commodity prices and disruptions to trade, while acknowledging that fiscal stimulus is also a factor.

The price increases are hurting consumer demand and employment, Levan Surguladze, former director of the state pension fund, told Business Media Georgia. “We need the right level of inflation, which, in my opinion, should be somewhere around 5 percent," he said, adding that he expects the shock increases to continue through 2022.

The Health Ministry, which distributes pensions, will remain the government’s biggest spender, with an estimated budget of $1.9 billion, an increase of almost 10 percent over 2021.

Prime Minister Irakli Gharibashvili promised that pensions would rise 20 lari ($6.40) per month for those under 70 and by 25 lari for those 70 and older. The budget envisages 285 million lari more for pensions in the coming year.

The government also promises to increase state employees' salaries. Finance Minister Lasha Khutsishvili announced that the base salary on which all military, police, teacher, and other government employees’ salaries are calculated will increase 10 percent to 1,100 GEL.

Parliament, dominated by Prime Minister’s Gharibashivili’s Georgian Dream party, is expected to vote to approve the budget by the end of December.

Surguladze, the former pension fund director, criticized the budget, saying the government should spend money on job creation and infrastructure rather than salaries, which will likely drive yet more inflation.

The Finance Ministry projects economic growth next year of 6 percent.