Georgia: We Will Replace All Russian Helicopters With Western Aircraft 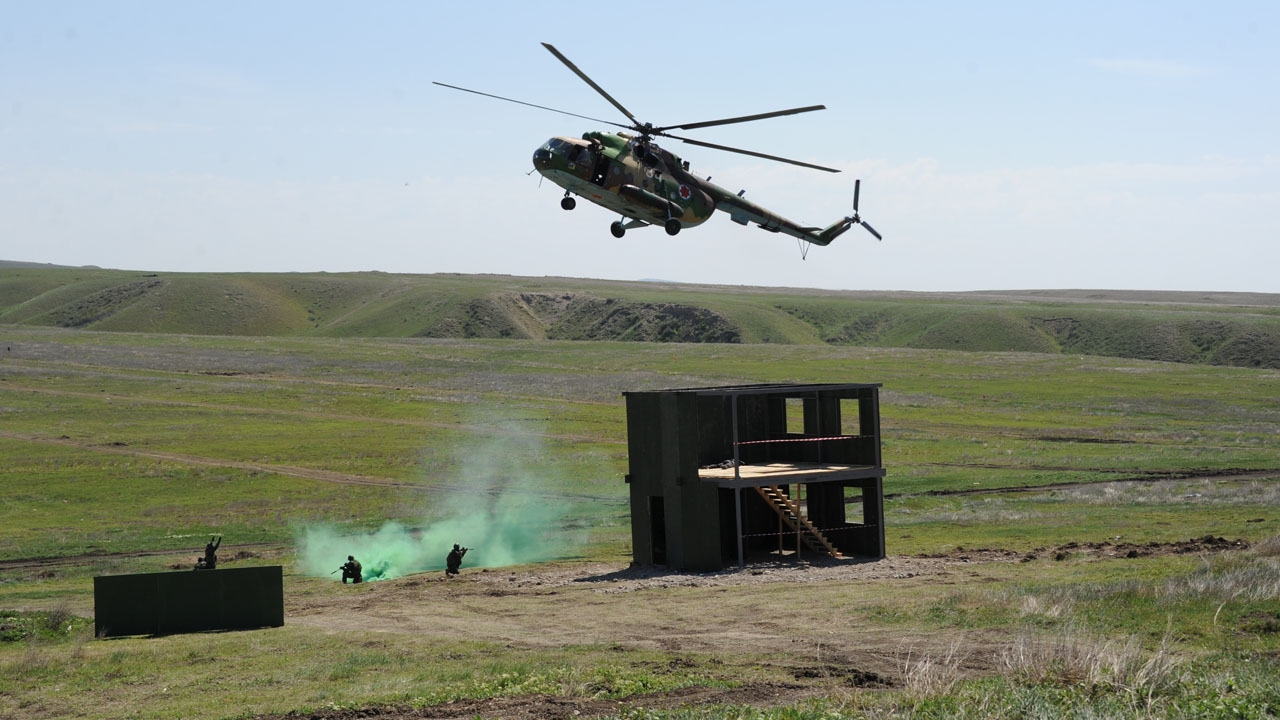 Georgia is planning to "get rid" of its Soviet-legacy helicopter fleet and replace it with Western models, the country's defense minister, Irakli Alasania, told reporters at an end-of-the-year press conference in Tbilisi. From a Georgia Ministry of Defense press release:

According to Irakli Alasania, Defence Ministry plans to get rid of the Soviet, Russian military transport and attack helicopters. "We are planning to renovate and develop the U.S. utility helicopter fleet. We have negotiations with other countries and some opportunities also appeared after my visit to the Republic of France."

Defence Minister explained the reason for replacement of the Soviet helicopter fleet by the U.S. ones. "It is very expensive to maintain the Soviet helicopters. Procurement of the spare parts is problematic and in most cases it is practically impossible to get this service without corruption deals. Considering all the above-mentioned facts we took a hard but right and logical decision," declared Irakli Alasania.

News of this plan started to emerge earlier this month, when Russian newspaper Izvestia reported that Georgia was planning to get rid of its Mi-8s, as well as its T-55 and T-72 tanks. Irakli Sesiashvili, the head of the parliamentary committee on defense and national security, told the newspaper that Georgia was working out the details of such a plan, and military expert Irakli Aladashvili suggests the plan may be to sell the Soviet equipment, "for example to some African countries."

Overall, the situation seems to be looking up for Georgia vis-a-vis U.S. military aid. The newly passed U.S. defense budget bill does not contain language threatening U.S. military aid to Georgia due to "politicization" of prosecutions of members of the old government. This "will deepen Georgian-U.S. cooperation in the military sphere," said Foreign Minister Maia Panjikidze.

When coming to selective justice, such a record is no longer in the act, as Georgian government has provided the U.S. with full and comprehensive information about certain issues, according to Panjikidze.

"Now the U.S. has no questions and this paragraph has been removed from the act," Panjikidze said.

And Alasania, at his press conference, said that "Certain barriers which existed in military-technical areas have been lifted."

Nevertheless, many questions remain. Georgia's defense budget is about USD 390 million, less than half of what it was during the last decade. When all the other expenses of maintaining an armed force are considered, there's not much left for acquisition -- much less of a fleet of top-quality aircraft. So who is going to pay for these Western helicopters? It's still hard to imagine the U.S. funding such a plan. And is the plan still to get rid of the Soviet-design tanks? I asked the Georgian Ministry of Defense for clarification, and they said no one was ready to talk yet. More information here as it comes in.