Georgian Airways files for insolvency, put up for sale

The flag carrier was hit hard by a 2019 Russian ban on direct flights, but the knockout blow was the pandemic. 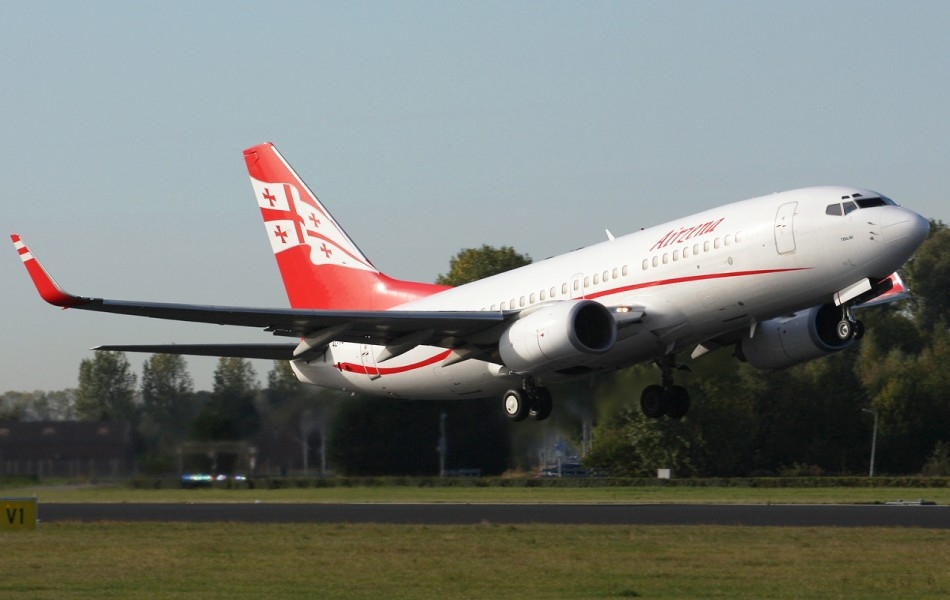 Georgia’s national airline, Georgian Airways, has been put on the block after the carrier filed for insolvency. Listed for an asking price of $150 million, the 28-year-old airline said that the pandemic-induced collapse of air travel forced the company to the verge of bankruptcy.

Since 1993, “we have proudly flown under the Georgian flag. We have not stopped flying even in the hardest periods for Georgia,” the company said in a January 18 statement. “But the air travel industry has been hit hard by the sudden drop in flights and, unfortunately, Georgian Airways was no exception.”

Owing upwards of $57 million in debts to more than 70 corporate partners and 16,000 passengers, the company went into debt proceedings on January 11. A court approved the carrier’s insolvency management plan late last year, and the company has been listed for sale on a broker’s website.

Georgian Airways continues to carry out flights even as it goes into debt proceedings. The carrier performs up to eight scheduled flights a day – to select European capitals and other post-Soviet and Middle Eastern destinations – and employees 473 people. With its assets estimated at a modest $7 million, the company is 80 percent owned by its general director, Davit Gaiashvili.

As of 2019, Tel Aviv and Moscow were the company’s most popular destinations. Georgian Airways also had the second-largest share of passenger load in and out of Georgia that year, behind only the global giant Turkish Airlines.

But the company suffered a major blow that year, when Moscow banned direct flights to Georgia in response to anti-Russia protests in Tbilisi. The airline reportedly sustained $30 million in losses because of the Russian embargo. Separately, it faced growing competition from budget airlines and feuded with TAV Urban Georgia, a Turkish corporation operating the two main airports in Georgia, over airport fees.

The government should purchase Georgian Airways if the company is to keep its status as a Georgian airline, said the company’s former general director Roman Bokeria. “Georgia signed the Open Skies Agreement with the European Union and, according to the agreement, the national airline must be at least 51 percent owned by a Georgian party,” Bokeria told news website Business Partner.