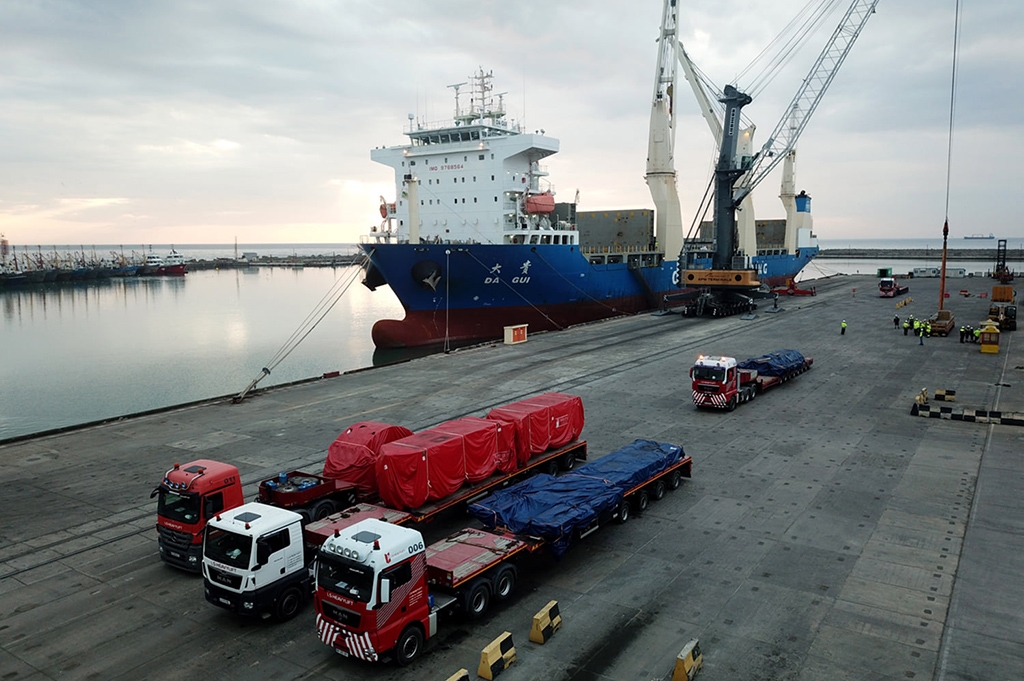 Georgia is in the grips of its third COVID wave. Its confirmed death rate from the disease is among the world’s highest. Yet despite the daily economic losses caused by the pandemic, the value of exports so far this year has set a record.

Data published by the National Statistics Office on December 13 state that between January and November Georgia exported $3.8 billion worth of goods, which is 26.7 percent more than last year. That also topped pre-pandemic figures: In the 12 months of 2019, the value of Georgia’s exports reached $3.8 billion; in 2018 the 12-month figure totaled $3.4 billion.

Qualifying information is not yet available for those 11 months on what the exports were or where they went, but for the first 10 months of 2021 we do have answers, and there is no reason to suspect November was materially different.

Over 30 percent of these goods were copper and ferroalloys. Alcoholic beverages contributed 9.2 percent to total exports.

Imports also increased in the January-November period compared to last year, reaching a total of $9 billion, a figure slightly higher than 2018 and 2019.