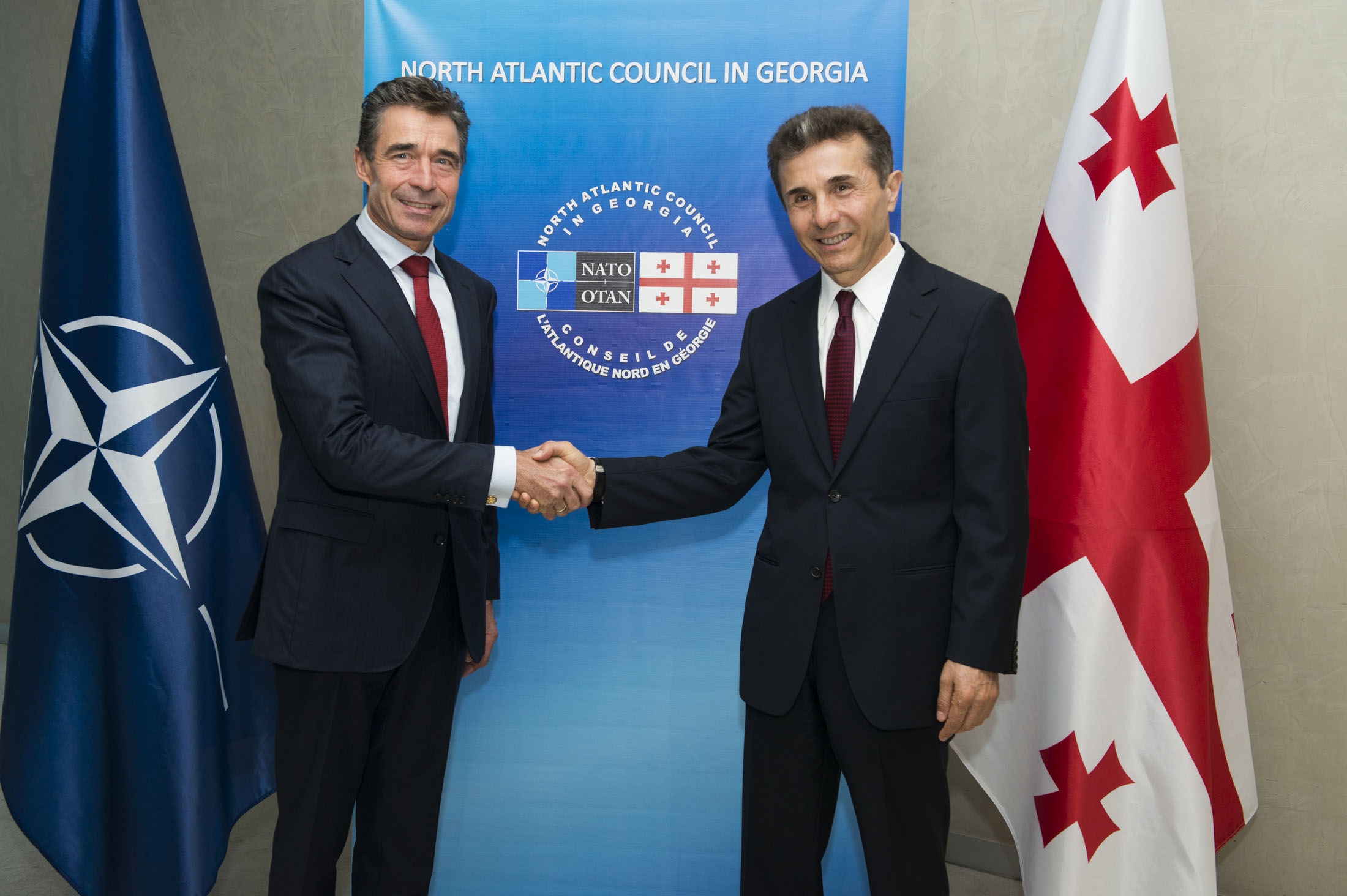 Since the election last year of Bidzina Ivanishvili as Georgia's prime minister, the Kremlin seems to have taken a wait-and-see approach to Georgia's new government. Ivanishvili came to power with a promise to repair relations with Russia by changing the tone -- but not necessarily the substance -- of Tbilisi's foreign policy. Specifically, Ivanishvili and his government have sworn that their dedication to gaining NATO membership -- the crux of Moscow's conflict with Tbilisi -- remains unchanged. Russian officials have been relatively quiet about that for the year since Ivanishvili's election, but in an interview with Russia Direct, Deputy Foreign Minister Grigory Karasin made it clear that it does not see Ivanishvili as an ally, and remains concerned about Georgia's relations with NATO.

The ongoing discussion of Georgia's accession to NATO causes legitimate concerns for us, and political changes in Tbilisi do not give any reason for the softening of our position in this issue. NATO perspective would lead to increased tension in the South Caucasus and would have serious consequences for geopolitical stability in the region.

Besides this, Georgian membership would have a negative impact on the entire range of relations between Russia and the alliance. We hope that NATO members take the most responsible approach to the issue. In relations with Tbilisi, they should focus their efforts on promoting stability and security in the region, including, of course, peaceful coexistence of Georgia with its neighbors, especially with Abkhazia and South Ossetia.

Interestingly, though, Karasin seems to place the blame not on Georgia, but on its Western partners: "[I]t seems that some politicians in the West regard the positive processes to ease the tensions in Russian-Georgian relations as an opportunity to continue the same policy of attracting Tbilisi into NATO, which, in fact, fueled the anti-Russian policy of Saakashvili, and pushed him to criminal adventures in the region."

The Kremlin, which strongly personalized its relationship with Georgia by presenting Saakashvili as a rogue adventurer, seems to have been caught flat-footed by the realization that NATO membership is in fact a goal desired by a broad swath of Georgia's political class. And so it doesn't know how to respond to the fact that Ivanishvili wants both good ties with Russia and NATO membership.

One concrete move that Georgia has recently made with respect to the alliance is Georgia's participation in the NATO Response Force, which Georgia is supposed to join in 2015. If you haven't heard of the NATO Response Force, you're not alone; it's designed to be a rapid-reaction force for the alliance. but it's rarely been used (it's most noteworthy deployment was on a disaster relief mission after Pakistan's 2005 earthquake). A 2010 analysis by the Centre for European and North Atlantic Affairs noted that it "seems to be failing as a viable concept."

Nevertheless, the head of the defense and security committee of Georgia's parliament, Irakli Sesiashvili, said the "entrance of Georgian forces into this structure shows that the process of our integration into NATO is irreversible." Analysts interviewed by Regnum.ru were less optimistic; Sergey Minasyan of Yerevan's Caucasus Institute said that while cooperation is undoubtdly increasing between Tbilisi and Brussels, this is an example of a "half-measure" that the alliance is making toward Georgia and that membership prospects are as far away as ever. Russian analyst Igor Korotchenko adds that this is merely a "political decision" and that non-NATO members can't be full members of the NRF, anyway. On that last point I asked NATO to clarify, and an alliance official told The Bug Pit:

Georgia has expressed its intention to contribute forces to the NATO Response Force (NRF) in 2015. The North Atlantic Council has approved Georgia’s request, subject to confirmation that Georgian forces have met the necessary military standards.

The process to pull together the forces which will form the 2015 NRF will begin this fall. It is therefore too early to tell what forces Georgia will provide...

[T]he core of the NRF is always constituted by Allied forces. Partner contributions to the NRF are an addition to the forces which are provided by Allies. Should the North Atlantic Council decide to deploy the NRF, all Allies and participating Partners have the same right to decide whether or not they will make their forces available. Participating partners also have full access to all information which is provided to the NRF.

The official added that non-members Ukraine and Finland have been NRF participants in the past.

Korotchenko also warned that Georgia's entrance into the NRF could prove destabilizing: "Firstly because Georgia is an aggressor nation and has thus far not acknowledged its responsibility. Secondly, it could lead to Georgia becoming a foothold for American actions in the region."

But why is Russia riled up about this at all? In a provocative piece for the Center on Global Interests, Michael Cecire makes the argument that NATO membership for Georgia is not in fact a threat to Russia, and Moscow's focus on that obscure's what are Russia's real interests:

In many ways, the Georgia question has an unjustified prominence within Russian foreign policy thinking. In Moscow, the idea of Georgia has become something of a benchmark for Russian national greatness. Yet Georgia, scarcely larger than the state of South Carolina, is no bellwether for Russian power. Even if its leadership seems unable or unwilling to grasp it, Russia's surest pathway to global leadership does not lie through Georgia or in collecting a Eurasian menagerie of buffer states and proxies. Instead, Russian power will come from being a meaningful player in the Asia-Pacific, by better capitalizing on the rich resource-potential of the Far East and the Arctic, and by demonstrating itself as a contributor to a rules-based international order. Should Georgia join NATO, perhaps its "loss" will allow Russia to direct its considerable energies towards these far more productive ventures.

Unlikely that those sorts of ideas will get much traction in the Kremlin, but they ought to.