The singer put Gali authorities in a delicate spot after criticizing the separatist government. 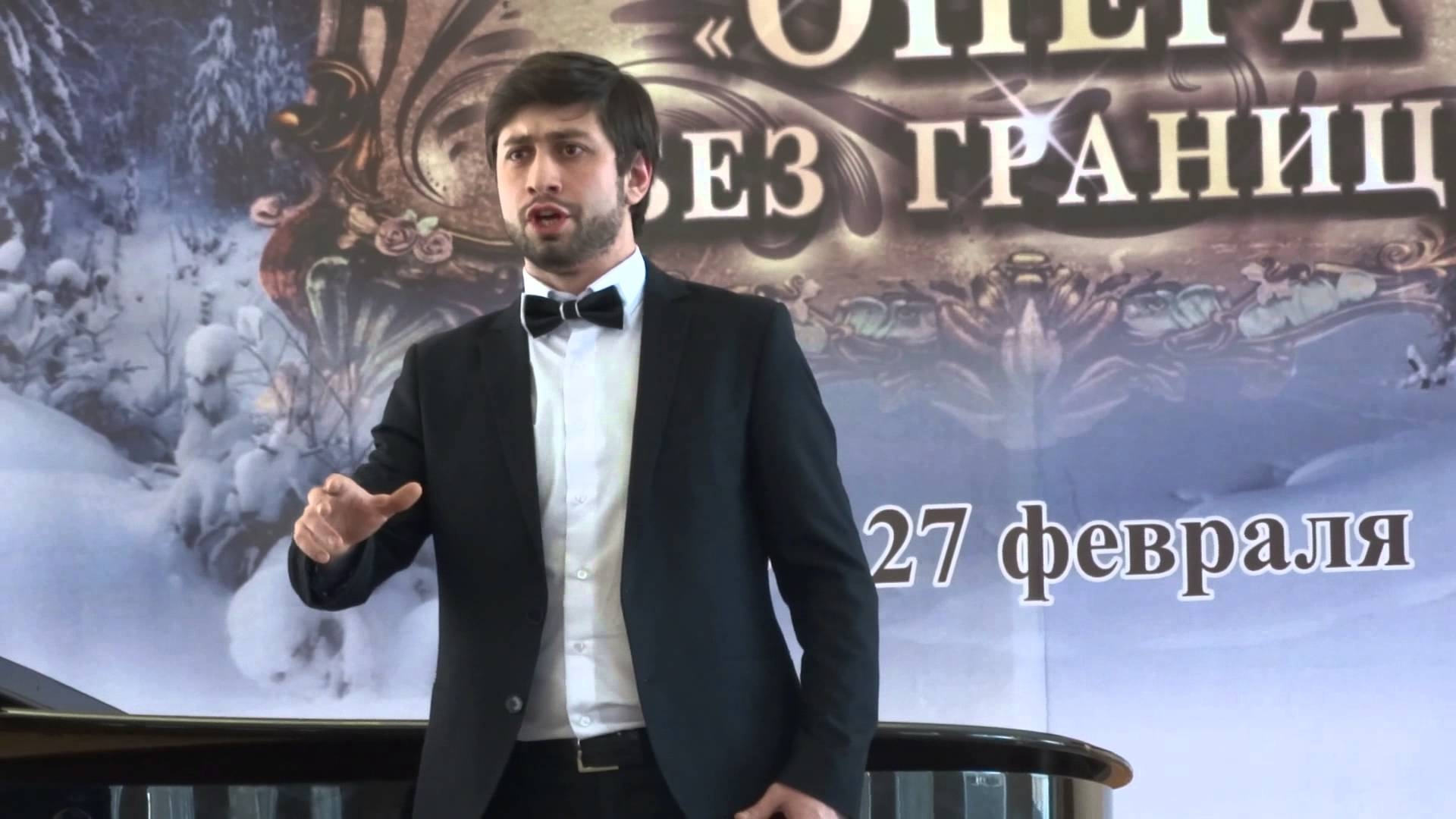 Opera singer Giorgi Todua, in a screenshot of a video of a 2015 performance in Tbilisi. He recently created a scandal after performing in Abkhazia and then criticizing the government.

Renowned opera singer Giorgi Todua, a Georgian with Russian citizenship, performed at a concert for the Georgian community in Abkhazia and created a political scandal after he expressed strong opposition to Abkhazia’s separatist government.

His January 24 performance went off without a hitch, but the Marinsky Theater star later gave an interview to the Georgia news portal livepress.ge in which he explained his political views about the breakaway territory.

“Before I came, I had some conditions – this was an arrival to my homeland, a homecoming, and not to the Republic of Abkhazia,” he said. “I don’t know any of the authorities in Abkhazia, and I had no interest in meeting them. I try not to speak with them.”

Todua was born near Tbilisi but grew up in Gali, the southernmost region of Abkhazia, and home to the majority of the region’s Georgian population – most of whom are displaced from other parts of Abkhazia. After the 1992-93 conflict, most of his family relocated to St. Petersburg, but his father stayed behind and died there in 2010. The concert was dedicated to his memory.

“During my trip to Gali I was asked to perform in Sukhumi as well, but I refused,” he said in the interview. “Politics isn’t my thing, but I will give a concert in Sukhumi only when I’ll be able to go there with dignity. I want to visit my home the same way as I visit the rest of Georgia.”

The interview was not received well in Abkhazia, and the head of Gali’s municipal authorities, Timur Nadaraya, called a special press conference to address the issue.

Nadaraya branded the singer a “provocateur,” announcing that the “road to Abkhazia will be forever closed to him.”

“We did not ask him about his political positions because art should be kept out of politics,” Nadaraya added.

Gali Georgians are in a precarious position, often suspected by the authorities in Sukhumi of being a pro-Georgian fifth column of sorts, and an invited guest so bluntly criticizing the de facto state put them in an awkward spot.

The head of the cultural department of the local government, Vadim Ekhvaya, also met with journalists to criticize Todua's statements.

“Neither during his performance, not after, did Todua have any political conversations with the audience,” he said. “All the organizers of the concert were shocked by what he later said to Georgian journalists.”

Nadaraya promised to write an official letter of protest to both the head of the Marrinsky Theater and the Russian Minister of Culture. He also said he would appeal to the Abkhazian Ministry of Foreign Affairs to notify its Russian counterpart about the political slight.

Opposition figures in Sukhumi even used the issue to call for the resignation of Abkhazian President Raul Khajimba. The de facto government has been embroiled in controversy this year following a controversial prisoner exchange with Tbilisi. Politicians and activists have been taking to the streets demanding he resign.

The Amtsakhara political party, the largest opposition organization in Abkhazia, said the episode demonstrated that the president was unfit to lead. “We are even more deeply convinced that our demands for President Khajimba to resign are grounded and legal. And we will not take one step back!” the party said in a statement.

Local authorities insist there will be preconditions if the singer chooses to perform again.

“He has closed his only route to Abkhazia and decided to exchange his family honor for politics. Next time Mr. Todua wants to come to Abkhazia he will first have to sing the Anthem of Abkhazia and read the first article of the Constitution of the Republic” Nadaraya said.