The country had been enjoying an idyll of free, Georgian-dubbed access to Hollywood’s best and latest. But the government is finally cracking down. 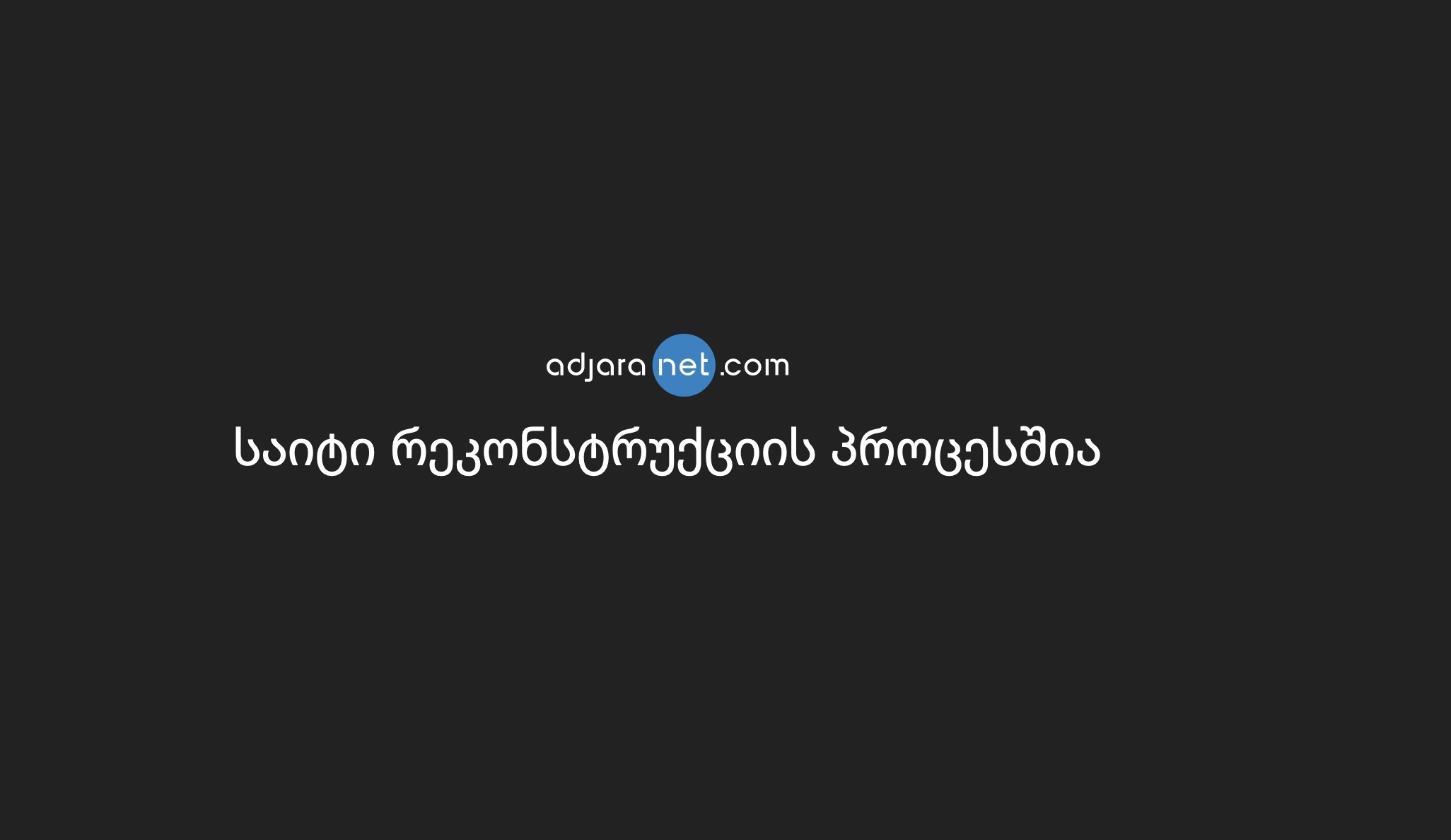 Visitors to an erstwhile pirate movie site, Adjaranet, are told that the site is "under reconstruction."

Georgia has abruptly shut down several popular websites offering pirated movies and television series, cutting Georgians off from what had been a staple of their entertainment consumption.

On August 23 visitors to Adjaranet, one such site, started seeing the message: “The site is under reconstruction.” And when the same message appeared on a competing site, imovies, it was clear that it was not a technical issue.

Panic set in, with many Georgians fearing the worst: that their free movie paradise was no more. Rumors swirled about what was happening, and blame quickly fell on the European Union. The EU has long been associated with unpopular or unfamiliar regulations, stemming from commitments taken by Georgia under its 2014 Association Agreement with the bloc.

But the Communications Commission, a public body that oversees Georgia’s electronic communications and consumer rights, soon offered a clarification.

“Last week, after a long process, the Communications Commission again requested the websites that offer stolen content to take down illegal content from their platforms,” the agency said in an August 24 statement.

The commission explained that it had asked the sites nearly two years ago to remove pirated content, and that now it was forced to take the issue to internet service providers. The agency also said that the Motion Picture Association of America, uniting five major American film studios along with streaming service Netflix, had in 2019 warned Georgia against internet piracy and threatened the country with sanctions like restricting its access to new films.

Georgia does have copyright laws, but they are rarely enforced, and regular discussions about internet piracy have gone on for years while the pirate sites continued to work uninterruptedly.

The sites were beloved by users for their near universal access to the latest Hollywood films and the most popular TV shows, as well as a wide selection of international cinema, anime films, and Turkish TV series, among other offerings, all with high-quality Georgian dubbing.  And it was free, supported by ads. The producers, naturally, didn’t get a tetri.

Soon a culprit for the crackdown was identified: a new legal, paid streaming service, CaveaPlus. Cavea, the major Georgian cinema chain which operates the platform, did not confirm it was directly responsible for the shutdown. But its representatives have repeatedly spoken out against piracy.

“We have a very harsh reality. In terms of piracy, Georgia stands near Russia and China and the piracy accounts for 100 percent [of the market] in Georgia,” CaveaPlus manager Salome Kuprashvili told Business Media Georgia in July. “We cannot solve this problem with our own resources, but we are in active cooperation with international as well as local governmental and non-governmental organizations.”

CaveaPlus promises to offer a wide selection of entertainment for a subscription price of 9 lari (about $3) a month. But many Georgians doubt it will have the same selection as the pirate sites did. They are particularly worried about access to Netflix, which rarely licenses its content to other platforms. Netflix itself costs at least 27 lari (about $9) in the country, and doesn’t offer dubbing or subtitles in Georgian, forcing users to watch in English or Russian.

The backlash was swift and intense. “I hope nobody buys anything here or uses your platform,” one internet user wrote under a CaveaPlus Facebook post. “If we have to enrich someone, we will enrich Netflix and others, but not you,” another commented.

One joke circulating on social media has a Georgian Tiktoker relating a fictional correspondence with Zendaya, a star of HBO’s teenage drama series Euphoria who is reportedly giddy over receiving an additional 13 lari ($4) per episode in royalties from Georgia.

But for advocates of legal streaming, one key beneficiary of eliminating piracy is Georgia’s own entertainment industry. With every film product instantly stolen and being made available for free streaming, the local creative industry is disincentivized to produce local films, the argument goes.

“When we are asked why we do not produce Georgian content for Georgian market, Georgian audience, Georgian children, this is why we cannot produce,” Georgian film producer Vova Kacharava told reporters in July at a conference on combating piracy.

“Producing a movie, an animation is a very expensive undertaking, and if nobody pays for anything, how can you spend money and create any content for this market?”