A planned deep-sea port could put Georgia on the map as an East-West transit hub, but could also saddle the country with massive liabilities. 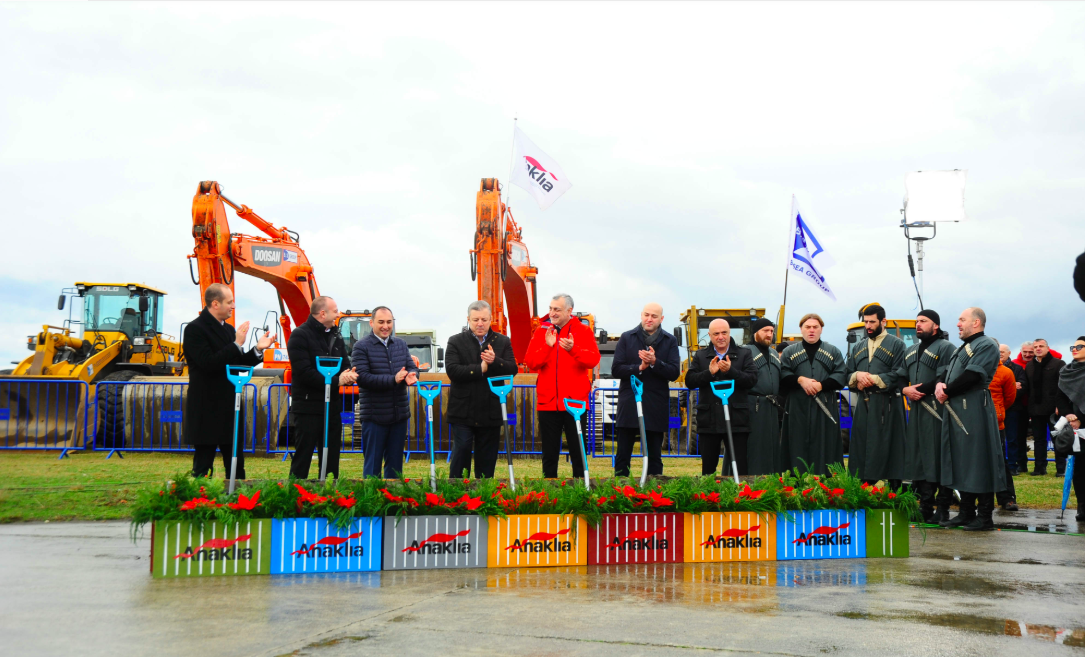 Developers of Anaklia, a massive transcontinental port project on the Black Sea, have accused the Georgian government of repelling potential international investors, touching off a fresh bout of brushfire over the embattled project.

Anaklia Development Consortium (ADC), the company in charge of the project, claimed that the Georgian authorities sent away two major companies (which it did not identify) that had expressed interest in investing in the deep-sea port, touted as a future way station for cargo shipments from Asia to Europe. One investor was from Asia and the other from the U.S., said Levan Akhvlediani, general director of the ADC.

“At a meeting with the former, our government made clear that their investment was not welcome as they were not a Western, more specifically, an American company,” Akhvlediani told a news conference October 15. The American investment group, meanwhile, requested a formal letter of support from the Georgian government but it has not been provided, Akhvlediani said.

Founded by prominent Georgian banker Mamuka Khazaradze, ADC won the tender to develop the $2.5 billion port project and invested $70 million of its own money in it. But the consortium and the government later battled viciously over who would underwrite the loans from international banks that the port will need.

Akhvlediani claimed that the government’s actions were part of a scheme to sabotage the port project, along with money-laundering charges brought against ADC founder and banker Mamuka Khazaradze.

Khazaradze, the founder and former board chairman of TBC bank, claims that he is being personally targeted by billionaire Bidzina Ivanishvili, chairman of the governing Georgian Dream party and the effective leader of Georgia. This summer, Khazaradze launched a political movement with which he aims to challenge Ivanishvili in next year’s parliamentary elections.

Follwing Akhvlediani’s claims, Khazaradze called on the government to put aside the political confrontation to make the Anaklia project happen. “The only way forward is that one high-ranking official, acting on behalf of the government, writes up a serious letter, gets on a plane, flies to London to meet one company that we brought in, then to New York to meet the other company that we also brought in … then drops by the Netherlands and Germany to meet investment banks there that were ready to put money in Anaklia … and give them assurances that they are welcome in Georgia,” Khazaradze told reporters.

The Georgian government claims that the essence of the problem with Anaklia is that the consortium wants the state to underwrite some $400 million loan pledges from international investment banks. The state guarantees would throw the nation into a pit of debt if the port project fails to deliver, government officials argue.

Economy Minister Natia Turnava dismissed Akhvlediani’s accusations and countered that ADC keeps failing to deliver on its contractual obligations to the state to raise money for the port. “The project enjoys unequivocal support from the state,” Turnava said, adding the government is giving time to the consortium to meet its commitments. “We would like to tell them to get to work.”