A series of unfortunate events appears to be behind the link. 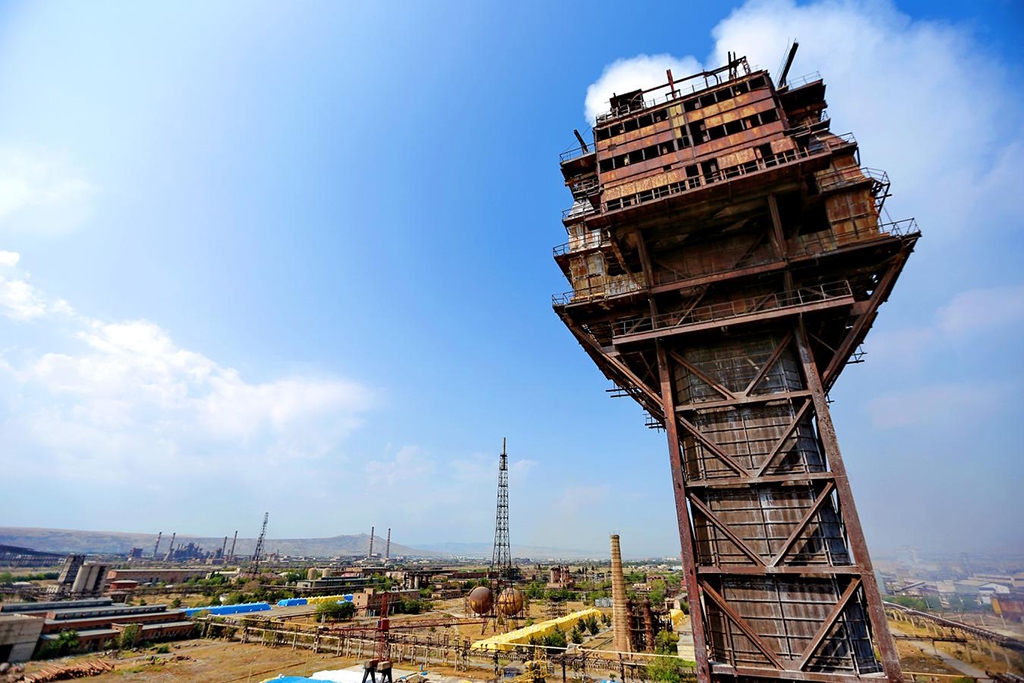 The fertilizer that is being blamed for the blast may have originated at this factory in Georgia. (rustaviazot.ge)

Georgia has been drawn into the shocking blast in Lebanon’s capital that killed at least 137 people on August 4, injured thousands and left much of the city flattened. The supply of ammonium nitrate that Lebanese officials say exploded at Beirut’s port originally came from the Caucasus nation, which produces and exports the compound.

When the provenance came to light, Georgia’s Maritime Transport Agency argued against linking Georgia to the explosion. “The supply was shipped out in 2013, while the explosion happened in 2020 and is connected to improper storage,” the Agency said on August 5.

The ammonium nitrate – which can be used as fertilizer or in manufacturing explosives – was likely produced by Rustavi Azot, Georgia’s top chemical producer, but management said it could not confirm that with certainty as it has only operated the facility for the past three years. It called the long-term storage of the chemical in central Beirut “a gross violation of safe storage measures.”

A series of unfortunate events led up to the blast.

The 2,750 tons of ammonium nitrate, carried by the Moldovan-flagged ship Rhosus, were not even meant for Lebanon. The freighter was on its way to Mozambique when it reportedly developed a technical problem and made an unscheduled call in Beirut. After inspection, the ship was deemed unseaworthy and was later abandoned by its owner, Russian national Igor Grechushkin. The cargo was moved to a port warehouse, where it languished for almost seven years.

Neglectful storage and government buck-passing precipitated the explosion. While commonly used as a fertilizer, ammonium nitrate can become unstable when exposed to heat, which is what seems to have happened when a fire broke out nearby on Tuesday.