And the draft budget calls for more borrowing. 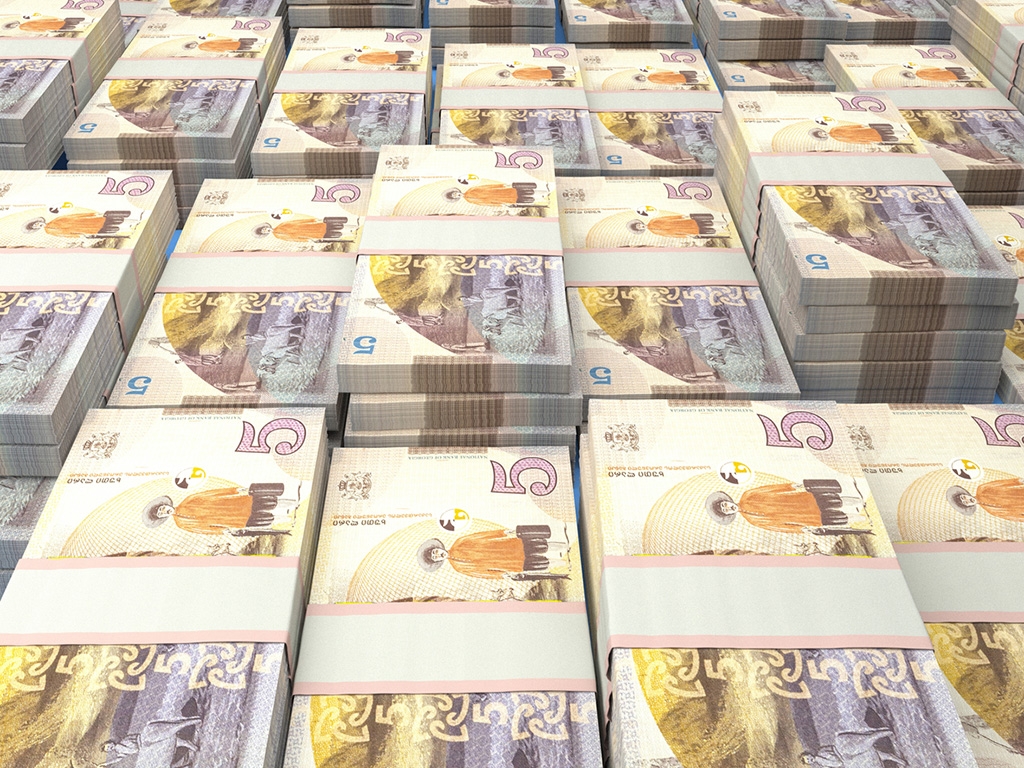 The government's borrowing plans leave it little room to maneuver in a future crisis. (Maksym Kapliuk/iStock/Getty)

The pandemic has been hard on government finances around the world and Georgia is no exception. Tbilisi is now butting up against its legal borrowing limit. Yet the government of Prime Minister Irakli Garibashvili says it plans to borrow much more in the coming year.

The government’s debt ceiling is mandated at 60 percent of GDP under a 2011 law designed to protect the country from excessive interest rates and other macroeconomic threats.

As authorities increased social spending last year, government debt – both domestic and foreign – jumped by $2.3 billion, or 33 percent, according to Finance Ministry figures. Combined with a 6.2 percent contraction in output, the debt-to-GDP ratio briefly topped 60 percent when calculated in the volatile Georgian lari. The lari has since stabilized, even paring back some losses, and the figure now stands around 57 percent. Growth has picked up.

Yet the government plans to maintain the debt-to-GDP ratio near the legal limit, leaving itself little room to maneuver in a future crisis.

Early this month Garibashvili presented parliament with a 2022 budget that depends on borrowing another 3.1 billion lari (just shy of $1 billion) from foreign lenders. (The budget was unveiled only weeks after Garibashvili declined a 75-million-euro loan from the European Union, claiming Georgia’s economy was growing better than expected and thus obviating the need for the cash. The EU said Georgia’s democratic backsliding had disqualified it.)

Foreign direct investment, which was sinking before the pandemic, has also decreased. FDI fell to the lowest point in 15 years in 2020, worse than during the Great Recession, according to Georgia’s National Statistics Office.

Borrowing was made for emergencies like the COVID-19 pandemic. What observers lament is the way Georgia’s government spent during boom years. More worrying, they say, is how the new budget appears to repeat these bad habits.

Georgia’s Finance Ministry did not reply to multiple requests for comment.

Economist Paata Sheshelidze of the New Economic School-Georgia believes the authorities make big spending announcements to deliver short-term political wins, but do not follow up when the projects are wasteful or go awry.

"We take on debts, we create the illusion that we are doing something, but the immediate effect is more on the group [in government] that oversees these projects and distributes these funds," Sheshelidze told Eurasianet.

Take the rehabilitation of the drinking water distribution system in Kakheti, Georgia’s sundrenched eastern-most province. In 2015, the government started this work with a 29-million-lari loan from the European Investment Bank, a lender owned by EU member states. The pipeline was supposed to have been renovated by May 2018; three years later, residents complain about the quality of the water and believe the project needs to be redone.

In 2016, construction began on the 12-kilometer Samtredia-Grigoleti highway. The government borrowed 254 million lari from the European Investment Bank. Five years later, the road has still not opened.

"These loans are long-term, and the current [prime] minister [of the day] does not think at all about who will pay the loans; he is interested in what its benefits are now, in this moment. Unlike the private sector, the government does not care about borrowing and repaying because they do not pay this money from their own pockets. We, the taxpayers, pay for it," said Sheshelidze.

Mikheil Kukava, an economist at the Policy and Management Consulting Group in Tbilisi, argues that the ruling party is too powerful in Georgia’s governing structure, that other branches of government such as parliament are not empowered to perform effective oversight functions.

"Our [debt] limit is very liberal and generous. However, questions need to be asked about how the government uses debt, rather than the threshold," said Kukava.