Most of the tourists came overland from neighboring Turkey and Russia. 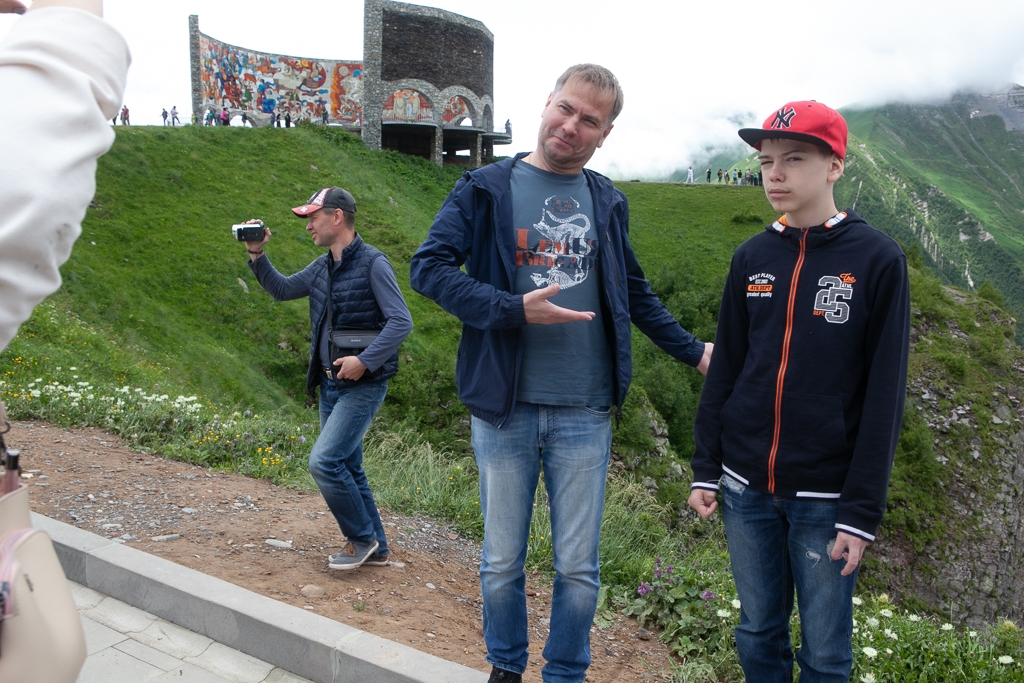 Georgia’s tourism industry, which accounts for about 10 percent of the economy, has suffered perhaps more than other sector since the start of the pandemic. But new numbers suggest intrepid foreign sightseers, especially from Georgia’s neighbors, are beginning to trickle back.

International visits declined 80 percent last year, according to the Georgian National Tourism Administration. If in 2019, the booming industry welcomed 7.7 million visitors, in 2020 that number fell to 1.5 million. Most came from neighboring countries, specifically Turkey and Russia.

While the government launched subsidy programs for affected businesses, many were still forced to close. Overall, GDP contracted 6.2 percent last year, according to the IMF.

Though the economy is expected to rebound this year, tourist arrivals are again disappointing as Georgia battles one of the world’s worst coronavirus outbreaks.

But October showed some promise.

According to data published this month by the Georgian National Tourism Administration, last month saw 145,000 more tourists than October 2020. Still, that’s a 57 percent fall since October 2019.

In total, 205,000 international visitors traveled to Georgia last month. The most hailed from Turkey (17.4 percent of the total), followed by Russia (14.2 percent) and Armenia (9.4 percent). Almost 54 percent traveled overland.

The government has not yet released statistics on how much the tourism industry has contributed to the economy this year. Galt and Taggart, an investment bank, estimated on November 15 that tourism revenues reached $1 billion through October, a 97 percent rise over 2020, but only 36 percent of the 2019 total.