Georgia’s tourism reopening to be selective

Georgia is getting ready to host tourists, but would-be backpackers should not get their hopes up. 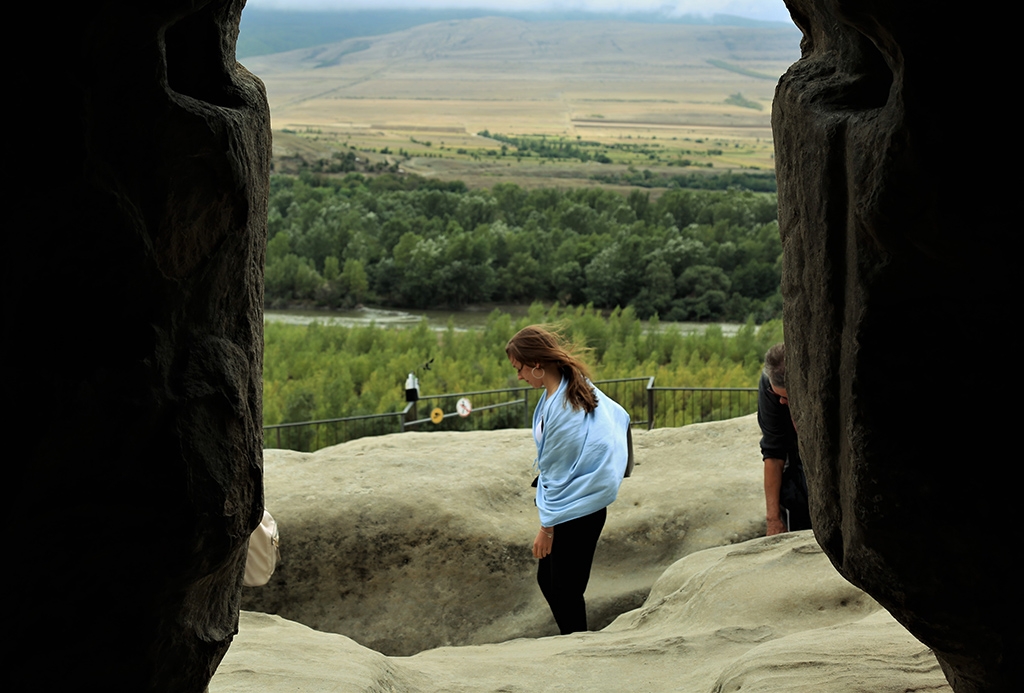 Georgia is set to draw its door – just a crack – to international tourism in July, relaunching flights and opening so-called “green corridors” to reconnect with the world. But the summer season in this tourism-dependent country is shaping up to be a mere shadow of what it has become in recent years.

The country’s plan to reopen the country to tourists while safeguarding the relatively under-control coronavirus situation is centered on allowing in only tourists from countries that also had small outbreaks. But those plans took a hit when Israel – the first country with which Georgia had signed an agreement – had a sudden spike in COVID-19 infections.

“Papers are ready to be signed, but after the epidemiological environment worsened in Israel we sat down and decided to delay this,” Prime Minister Giorgi Gakharia said in a June 10 briefing. Georgia is also in negotiations with Baltic countries, the Czech Republic, Poland and Austria over creating the green corridors, but nothing has been decided yet. “This biggest challenge of this crisis is its unpredictable nature,” Gakharia said. “In order not to endanger the health of our citizens we must take extremely cautious steps.”

He also said he expects affluent visitors to arrive first, “not your regular backpacker hitch-hiking around the world.”

The government has yet to unveil a detailed plan for ensuring that tourists don’t bring coronavirus to Georgia. Ideas floated by officials thus far include requiring potential visitors to take a PCR test for the disease 72 hours prior to arrival, or allowing in only those who have spent the previous two weeks in a “safe country.”

The tentative reopening comes as the country’s leadership tries to balance the economic meltdown wrought by the lockdown and the risk of a fresh invasion of coronavirus, which Georgia so far managed to keep at bay through painstaking efforts. As of June 10, Georgia officially has had a total of 822 confirmed cases, of which 690 have recovered and only 13 died.

Many ordinary Georgians also are worried that tourists will bring not just cash, but also the coronavirus to the country. Nevertheless, concerns over the largely petrified economy have increasingly taken top billing on the list of national worries.

Anxious to start hosting international guests again soon, Georgian hotels, for their part, have been jury-rigging their establishments to meet the government’s new, coronavirus-conscious health and safety standards about social distancing and sanitary rules. But even if most of Georgia meets the standards by July 1, when international flights are scheduled to resume, it is unclear if the world will yet be in much of a traveling mood.