Casting himself as a whistleblower, the businessman, who died in October, never comes clean about whether his hands ever got dirty. 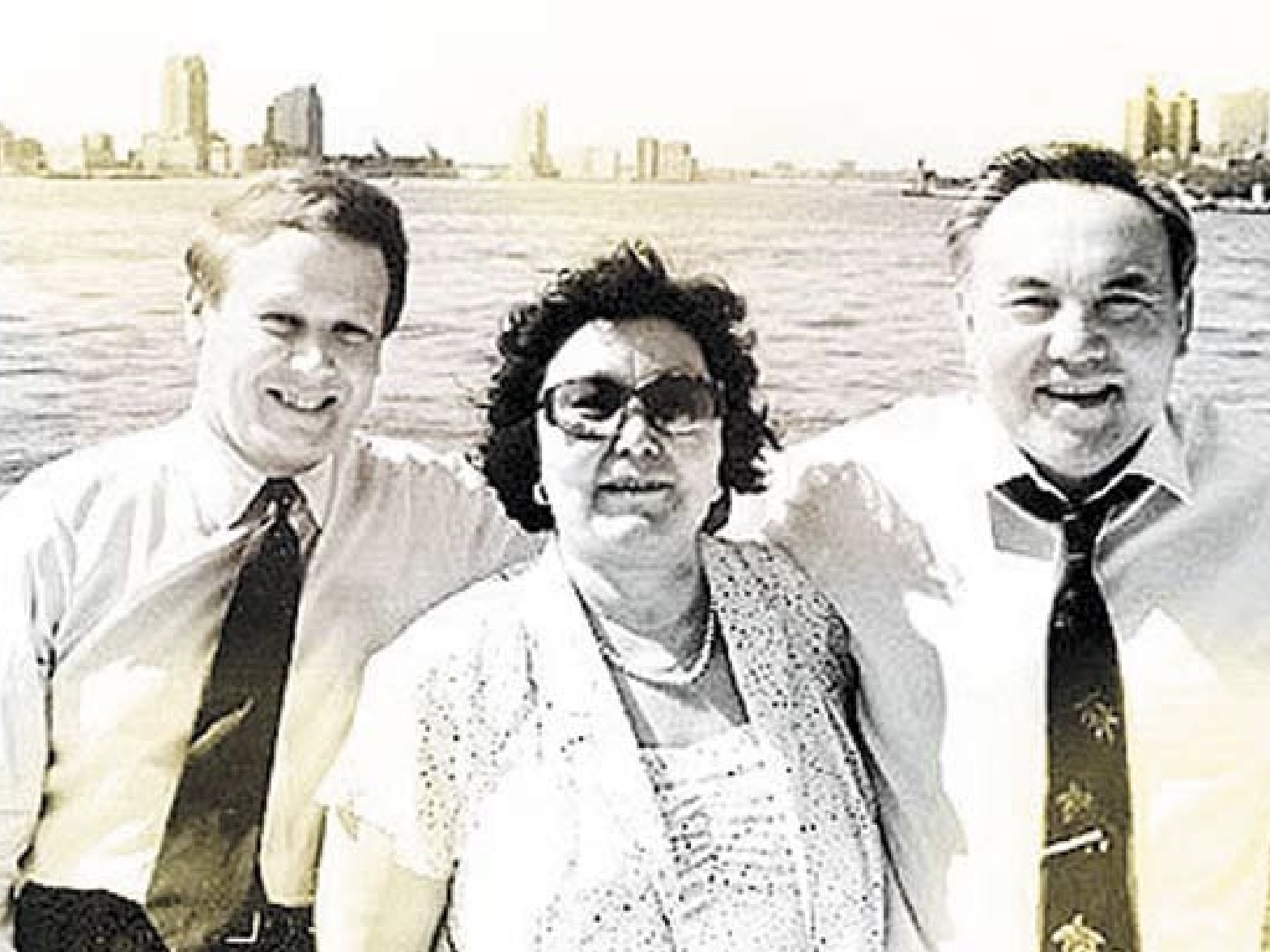 James Giffen certainly ranks among the more colorful characters in Central Asia’s post-Soviet experience. To some, he was patriot who used his extensive business connections to further American economic and political interests in the region. To others, he was a purveyor of graft, enabling grand corruption on a scale that thwarted efforts to foster rule of law and general economic prosperity in Central Asia at every turn.

Giffen died at the age of 81 in October, leaving questions about his controversial legacy unresolved. As the New York Times noted in its obituary, a major unanswered question concerned his motivations in the late 1990s and early 2000s, when he found himself in the middle of Central Asia’s biggest bribery scandal. Were his actions driven by personal considerations, or by civic mindedness?

The full story about Kazakhgate, as the scandal is known, has never been told and may never come to light. After years of legal wrangling, a U.S. federal judge shut down the corruption case against Giffen in 2010, sealing related documents and effectively exonerating him. Now Giffen’s own version of his life and times is available thanks to the December 7 release of a lengthy interview as part of the Oral History Project conducted by Columbia University’s Harriman Institute. (Eurasianet is hosted by the Harriman Institute.) Giffen was a member of Harriman’s faculty for a decade.

While it was clearly established that money changed hands illicitly in the Kazakhgate affair, Giffen always maintained his innocence, arguing that he was acting with the knowledge (and by implication the tacit approval) of the CIA and other U.S. government agencies. He was, in effect, an American government asset. Ultimately, the presiding judge in his case agreed. Yet the lack of public access to much of the documentation leaves room for reasonable doubt.

In his Harriman interview, conducted in May 2019 by George Gavrilis, Giffen dances around the bribery issue. Instead, he dishes a heaping mound of juicy details about the nefarious maneuverings and palace intrigues involving top Kazakhstani officials. Along the way, he also slings a few arrows at former vice president Dick Cheney and other U.S. officials and government agencies.

To read the transcript of Giffen’s interview, click here

In Giffen’s telling, he was just an honest broker trying to seal win-win business deals and promote Kazakhstani democratization, only to be left hung out to dry by the U.S. government. He plays the victim, casting himself at one point as a whistleblower who was taken out by those in the United States and Kazakhstan who stood to lose from his activities. He never comes clean about whether his hands ever got dirty.

While readers may be left wanting for greater clarity on the Kazakhgate affair, Giffen’s interview is still full of fascinating tidbits from his life as a powerbroker. His involvement with the region pre-dated the Soviet Union’s collapse. He started out as an entrepreneurial pioneer during the détente era in the mid-1970s, helping to open the former Soviet Union to Western investment.

Perhaps Giffen’s most eye-popping claim is that during the failed coup against Mikhail Gorbachev in 1991, Boris Yeltsin had been marked for death, but a drinking binge may have saved his life. The day before the coup began, according to Giffen, Yeltsin was in Kazakhstan holding meetings with Kazakhstani leader Nursultan Nazarbayev. In Giffen’s own words:

At their farewell lunch on Sunday, August 18, 1991, Yeltsin downed so many vodka shots that he could barely stand up. Though he was scheduled to depart at 5:00 pm, it wasn’t until 8:00 pm that Yeltsin finally made it on board his plane and took off for Moscow. That turned out to be a very fortunate delay. I was told that one of the top conspirators’ [sic] first actions upon setting their own plot in motion on August 18, 1991, was to order the Soviet air defense force at the active Minsk military base in in western Kazakhstan to prepare to shoot down an aircraft from Almaty at 5:00 pm on a flight to Moscow. The soldiers prepared to carry out the order, but when no aircraft appeared at 5:00 pm they stood down. They did nothing when Yeltsin’s plane flew overhead three hours later.

Giffen may not have been a sinner, but a close read of the interview transcript shows he was certainly no saint either. He comes off like a typical high-roller, full of himself and addicted to perks and privilege. He was loyal to people, not states. Insider access was his life blood.