The hit series is drawing attention to an atomic energy deal with Russia. 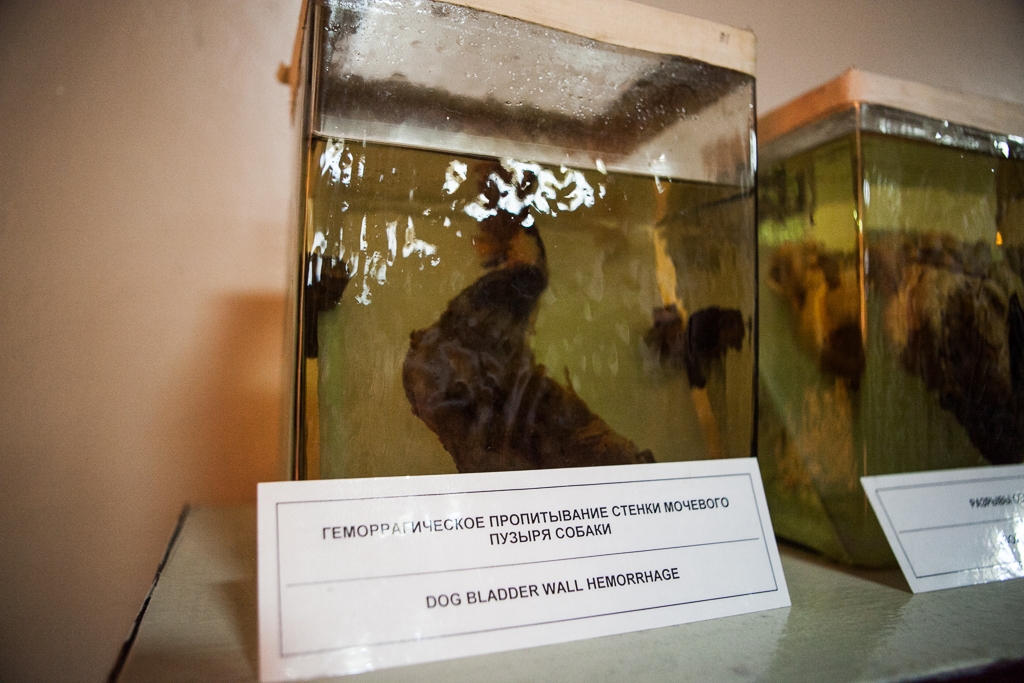 A recent television miniseries depicting the 1986 Chernobyl nuclear disaster and its aftermath is stoking an anti-nuclear backlash in Kazakhstan at a time when the Central Asian country’s political leaders are mulling an atomic energy deal with Russia.

The last episode of the five-part series, Chernobyl, aired on the American cable channel HBO on June 4. The show depicts Chernobyl in vivid and unsparing terms, shining a harsh light on the negligence of Soviet officials in contributing to the disaster and compounding the consequences.

Judging by the conversation on Kazakhstani social media, the program is inflaming opposition to a joint Kazakhstani-Russian project to build a nuclear power plant on Lake Balkhash. The project was first discussed publicly in early April, during a visit to Moscow by Kazakhstan’s interim president, Kassym-Jomart Tokayev. The public reaction to the deal was wary, prompting Kazakhstan’s vice-minister of energy, Magzum Mirzagaliyev, to announce that it had not yet been finalized.

Amid the broadcast of the miniseries, prominent influencers in Kazakhstan’s social media sphere came out against nuclear power. “I’m not an expert on ‘the peaceful atom’... but after watching the [Chernobyl] film I’m against the construction of a nuclear power plant in Kazakhstan,” well-known blogger Zhanna Ilyicheva posted on Facebook.

“Yes, ‘the peaceful atom’ is cheaper, more environmentally friendly than other types of fuel, but I’m scared,” Ilyicheva said, writing in her native Russian, but adding a Kazakh hashtag, translated as “I woke up,” which has become the slogan of an emerging movement of reform-minded young Kazakhs.

Atomic science is an especially sensitive topic in Kazakhstan. Between 1949 and 1989 the Soviet Union tested hundreds of nuclear bombs in the country, leaving an uncertain legacy of health problems near the test range in the country’s northeast.

Old articles and videos about the Chernobyl disaster are circulating on social media, but an organized campaign against construction of the nuclear power plant hasn’t coalesced in the days leading up to the country’s presidential election on June 9. Tokayev is a shoo-in to win the vote and shed the interim label.

Still, the fallout from the television depiction of Chernobyl is creating an unanticipated obstacle for the future of nuclear power in Kazakhstan. So far, only a limited number of Kazakhstani citizens have been able to view the miniseries. The buildup of social media buzz could stir wider interest in the program in the coming weeks.

“I have finally watched the brilliant series from HBO – Chernobyl,” said Kazakhstani filmmaker Zhanna Issabayeva in a Facebook post. “Never, never, never in Kazakhstan should there be a nuclear power plant. NEVER. I don’t know what we, Kazakhstanis, need this for? … Everyone should watch [the series].”