Heavy fighting breaks out between Armenia and Azerbaijan

At least 15 Armenian soldiers, and an unknown number of Azerbaijanis, have been killed in the worst fighting since last year's war. 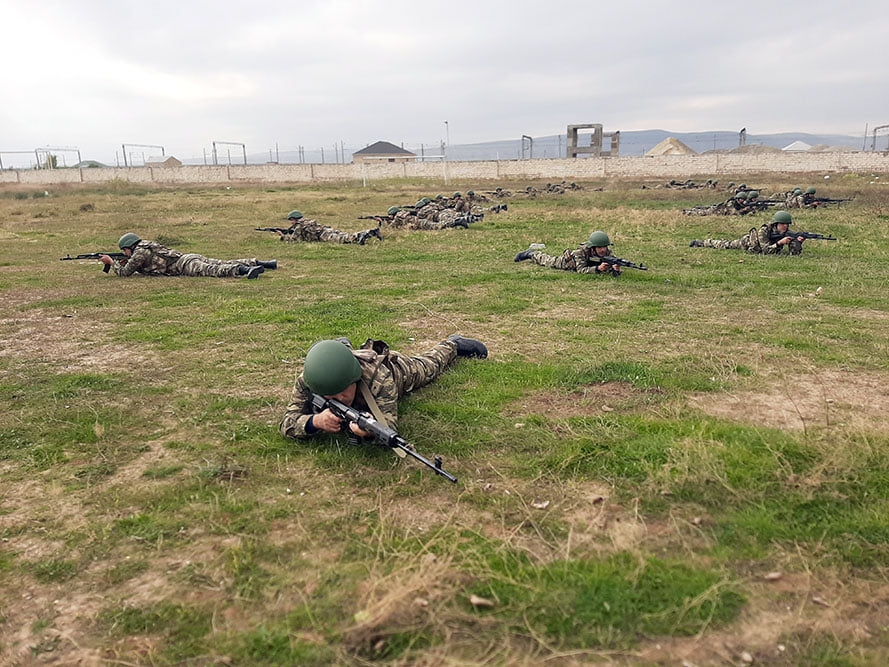 Intense fighting has broken out between Armenia and Azerbaijan, with casualties heavier than at any time since last year’s war between the two countries.

Armenian sources reported at least 15 soldiers killed and 12 taken prisoner on November 16. Azerbaijan has not acknowledged any of its soldiers killed but the Armenian Ministry of Defense reported that they had inflicted “heavy losses of personnel and materiel” on the other side. 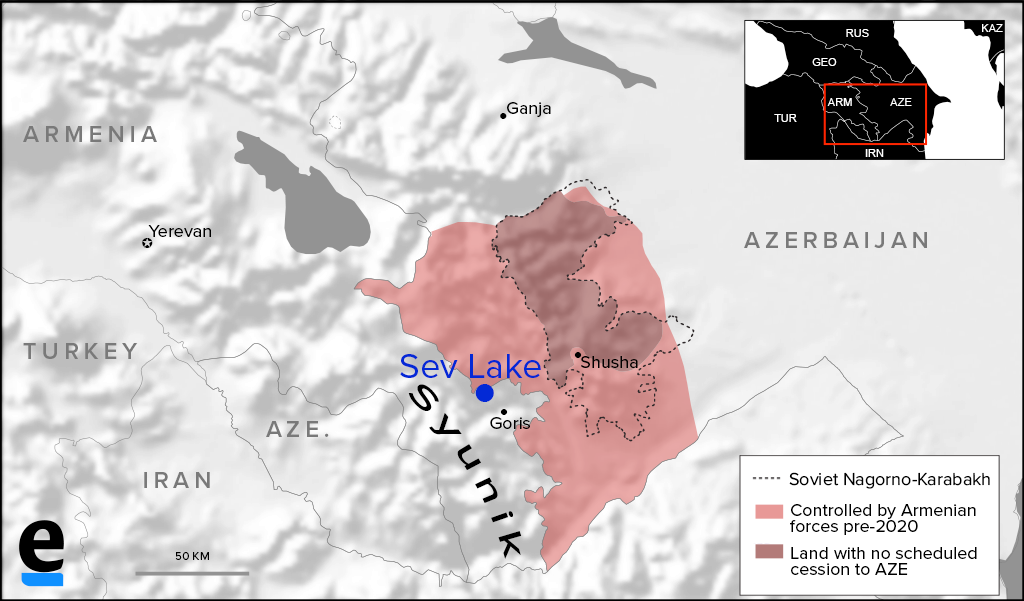 Armenia was formally appealing to Russia, on the basis of a mutual defense treaty, to come to its assistance.

"Since there has been an attack against the sovereign territory of Armenia, under the 1997 treaty we are addressing Russia with a call for protecting the territorial integrity of Armenia. A written request is being prepared," the secretary of Armenia’s Security Council, Armen Grigoryan, said in a televised address. There was no immediate Russian response.

Azerbaijan’s Ministry of Defense said it was responding to Armenian “large-scale provocations” along a wide stretch of the border and that two Azerbaijani servicemen were wounded. The Armenian MoD responded that Baku was engaging in a “large-scale disinformation campaign” and that “it is more than obvious that it was Azerbaijan that attacked, attacking the Armenian positions using artillery and armored vehicles.”

The president of the European Union, Charles Michel, reported that he had spoken to both Azerbaijan President Ilham Aliyev and Armenia Prime Minister Nikol Pashinyan and called for and “urgent de-escalation and full ceasefire.”

The escalation took place after several days of rising tensions, which had included several exchanges of fire and other confrontations. It followed just a week after the one-year anniversary of the signing of the ceasefire that ended last year’s war, and when the two sides were reportedly close to reaching additional agreements to bolster that ceasefire.

Armenia had reportedly pulled back from signing those agreements, and Baku appeared to be trying to use force to push Yerevan into an agreement.

“Azerbaijan has demonstrated that it is prepared to inflict the final blow against Armenia. For good,” wrote Haqqin.az, a website close to Azerbaijan’s security structures, in a piece headlined “Why Did the War Start?”

“After this, Yerevan will have no alternative to return to the negotiating table,” it concluded.

But Pashinyan, his position already weakened by the precarious security situation in the country, is likely to have his hands tied even further by the heavy casualties.

The foreign ministers of the two countries met just last week in Paris, noted Olesya Vartanyan, an analyst with the International Crisis Group. “No matter what, it is very important to sustain this emerging process. Otherwise, there will be more space for tensions, escalation, or even a new war,” she wrote on Twitter.