As Uzbekistan sniffs around the bloc from the outside, there is evidence of cooling enthusiasms inside. 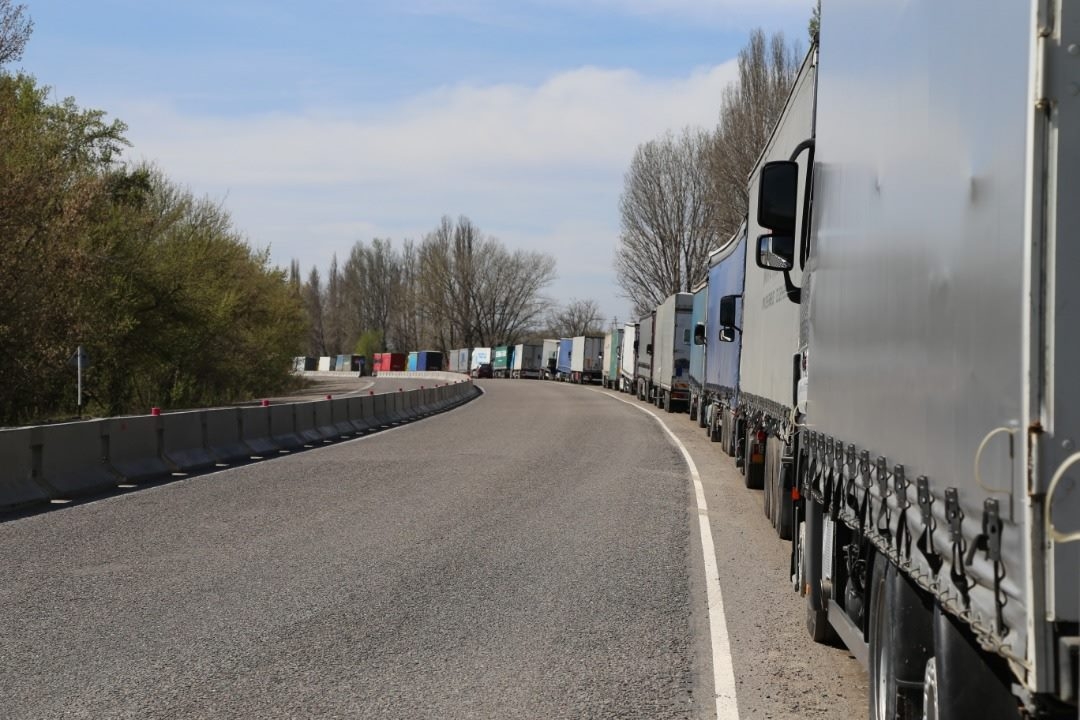 The most eye-catching news involving the Eurasian Economic Union of late involved a country that is not even (yet) a member.

Lawmakers in Uzbekistan in April voted for the country to adopt observer status in the trading bloc – a move that may presage full membership.

President Shavkat Mirziyoyev has kept observers on the edge of their seat with his will-he, won’t-he routine. In June 2019, he left the question open, saying that the country needed to study the matter further before taking the plunge.

Uzbekistan is, simultaneously, making concerted efforts to eventually join the World Trade Organization, the scenario that the United States would favor. The problem is that membership in both bodies is not a realistic short-term option, since EAEU membership would necessarily clash with WTO non-discrimination principles.

One headache for Mirziyoyev is that the bulk of his population are, apparently, supportive of EAEU accession. A presidential think tank, the Center for Economic Research and Reforms, said that a recent survey showed 74 percent of respondents favoring membership. Fifty-one percent said they expected membership to deliver lower prices for goods and services – a weighty consideration in these times.

But as Uzbekistan sniffs around from the outside, there is evidence of cooling enthusiasms inside.

Speaking on May 19 at a heads of state video-summit of the Eurasian Economic Council, Kazakhstan’s President Kassym-Jomart Tokayev raised eyebrows by saying a collective blueprint outlining the strategic vision of the bloc needed “additional discussion and scrutiny.”

The document in question, which carries the unwieldy full title of Strategic Directions for Developing Eurasian Economic Integration until 2025, comprises a myriad of regulatory and legal provisions underpinning the future shape of the EAEU and its permanent institutions.

“The harmonization and unification of legislation … in customs, technical regulations, the protection of consumer rights [envisioned in the strategy] does not, in our view, meet the level of reasonable sufficiency,” Tokayev said, adopting an oddly recondite turn of phrase once used to describe the Soviet nuclear deterrence posture. “This will lead to the rejection of the strategy by national public opinion, since the strategy will limit the sovereign rights of the government and parliament.”

“The press often pays excessive attention when there are differences and discussions within the EAEU, but they write nothing about how the problems that arise are acknowledged and then resolved calmly in good working order,” Nikita Mendkovich wrote in a column for Russian government-run Sputnik news website.

Whatever the misgivings, they were likely addressed when Russian President Vladimir Putin called Tokayev on May 26 to discuss “bilateral cooperation and interaction within the EAEU.”

Just to ensure there were no lingering ill-feelings, Tokayev gave an interview to Russian tabloid Komsomolskaya Pravda to emphasize that there was no destructive intent to his misgivings. The remarks must have dismayed the sovereignty camp.

“Sometimes in the EAEU, there can be, even at the highest level, some heated discussions, but these arise from a shared desire to make the union more successful, authoritative and attractive. Indifference is, after all, a sure path to degradation,” he said in the interview published on June 2.

Kyrgyzstan, meanwhile, might contend that a certain recipe for the EAEU’s degradation is to wholly disregard the core underlying principle on the free movement of goods and people within the bloc. It barely makes news anymore these days when hundreds of trucks are backed up on the Kazakh-Kyrgyz border, invariably because of the slowness of Kazakh border personnel in providing passage. Sputnik ran a photo story showing the size of the lines on June 3. The queues began forming in late May.

The committee for international affairs in the Kyrgyz parliament on June 2 unanimously voted in favor of a motion to remove all EAEU-related items from the agenda until the border snarl is resolved. Parliament is of late little more than a toothless proxy for the government, so it is safe to conclude this frustration reflects official thinking.

It has become common these days for analysts (and governments to some extent) in the EAEU space to mull publicly whether membership is really worthwhile, especially now. The bloc’s own permanent regulatory body, the Eurasian Economic Commission, has estimated that collective gross domestic product may this year contract by somewhere between 3.2 percent and 7.2 percent.

For the countries that are not sitting on large reserves of oil and gas – namely, Armenia, Belarus and Kyrgyzstan – the real benefits will come from a common market for energy, be it in the form of electricity or natural gas, which would noticeably reduce the cost of lighting and warming homes and running cars. The idea of forming a common gas market by 2025 was notionally agreed in 2016.

But 2025 is far off and Belarus in particular is frustrated that gas-pricing mechanisms, at least, cannot be tinkered with now. Belarusian leader Alexander Lukashenko grumbled at a heads of state videoconference working meeting in April that it was “obvious that with such a sharp change in the economic situation, prices should be more responsive.” As the Belarusian presidential website pointedly noted, Lukashenko then “appealed to Russian President Vladimir Putin to see that this issue is quickly addressed.”

Unless language ensuring an end to the current situation, whereby Armenia and Belarus pay more for Russian gas than do even customers in Western Europe, is baked into the EAEU strategic document, consensus will continue to be elusive. Partners will have until October or November, when the EAEU summit should be taking place in Minsk, to work this out.

But Putin is setting a high bar for this outcome.

“We believe that that a single tariff can be implemented only in a single market with a single budget and a single tax system,” he said on May 19.

Cynics may be inclined to suspect that Moscow is unwilling to relinquish a cudgel it has so often used to keep its partners in line. Unless, that is, those partners submit to surrendering economic sovereignty.