Here’s Looking at EAEU: What a gas!

Unemployment, post-COVID hopes, and moving gas: This and more in our monthly briefing on the Eurasian Economic Union. 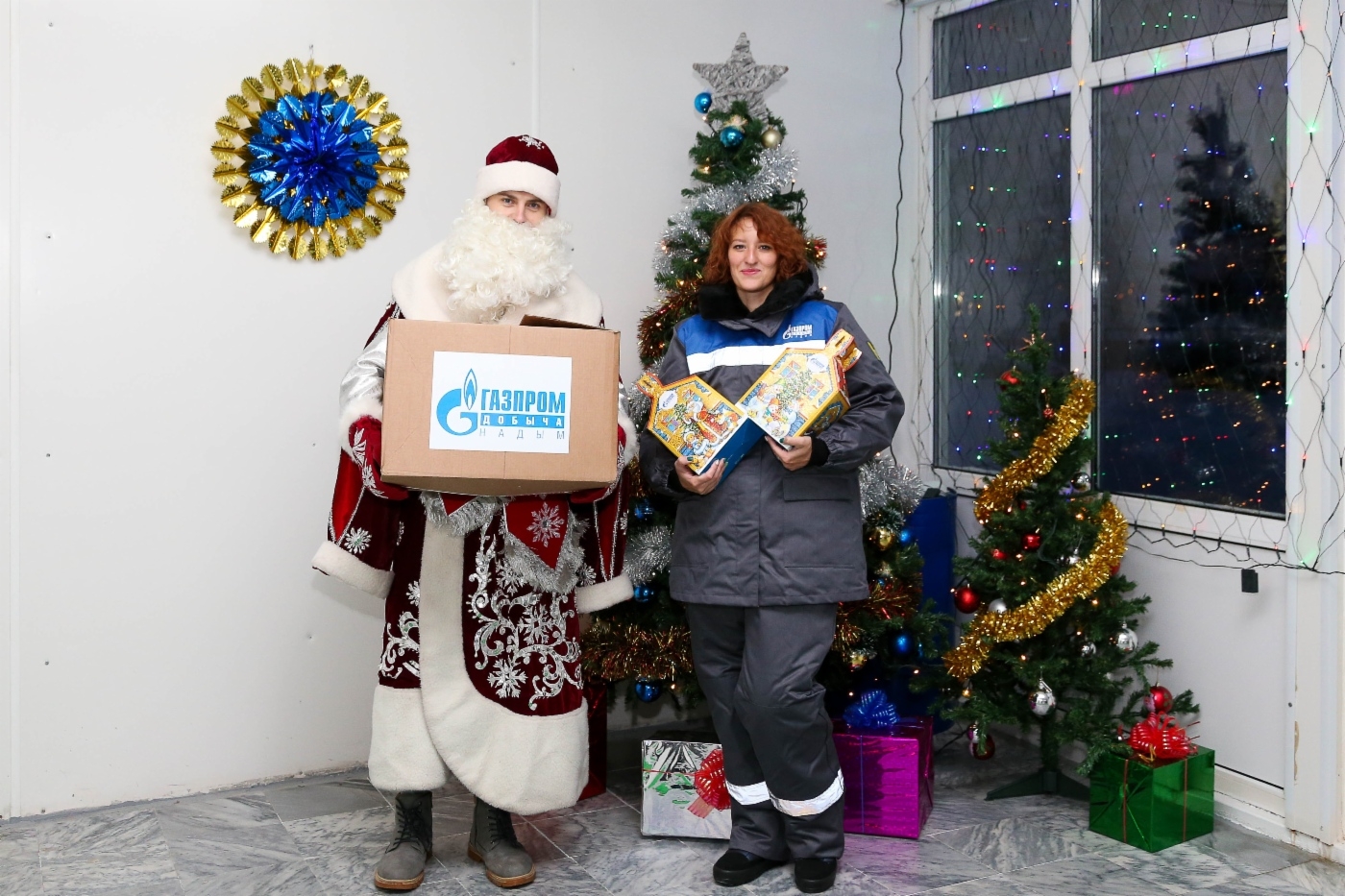 Gazprom will decide who’s been naughty or nice. (Gazprom)

Thoughts are turning to a world after coronavirus.

Speaking on the sidelines of a congress held in early December, Eurasian Development Bank chief economist Yevgeny Vinokurov predicted optimistically that coronavirus-related restrictions would be lifted in spring and that this would be followed by a spurt of fast recovery.

“On average across [Eurasian Economic Union] countries, growth in 2021 is projected at 3.2-3.4 percent, in Russia, at 3.2 percent,” Vinokurov said, before adding a note of caution: “But if the pandemic drags on, everything will be different.”

In the meantime, however, some technical fixes are being implemented to mitigate the impact of the crisis on the labor and tourism market.

Russian Prime Minister Mikhail Mishustin talked at an EAEU intergovernmental council on December 4 about the launch of a pilot project called “Travel without COVID-19.” People wishing to travel freely between the member states – Russia, Belarus, Kazakhstan, Kyrgyzstan and Armenia – could be furnished with a digital document confirming they have tested negative for the virus.

"The use of such a service will greatly facilitate the movement of people and help reduce the risk of spreading the infection," Mishustin said.

But such techno-optimism may feel a little too early for Russia, where the number of daily confirmed cases has been consistently on the rise since summer. If the country was registering around 5,000 new cases daily in mid-September, the numbers have been routinely hovering between 25,000 and 29,000 in recent days. So much so, Mishustin even proposed on December 7 that movement could be restricted between Russia’s regions, never mind the EAEU.

In any event, talk of digital COVID passes may be a little premature given how much transportation has been limited.

Iya Malkina, the assistant to the Eurasian Economic Commission board chairman, pledged in very vague terms that railway links between EAEU countries will be restored some time in the first quarter of 2021. A set of “draft methodological recommendations” has been developed to indicate how that might happen, Malkina said.

A return to normality cannot come soon enough. According to EAEU data, the number of people in the bloc who had registered as unemployed as of October amounted to 4 million, the equivalent of 4.4 percent of the available workforce – a fourfold increase compared to the same period in 2019. Given how much of the labor market operates in the shadows, however, this figure should only be read as indicative. Indeed, Russia’s own State Statistics Service estimated that the number of unemployed people in the country in October stood at around 4.7 million – a 35 percent increase on the year before.

Even if people cannot move, natural gas can. And this matter was slated to be a leading topic of discussion at a virtual meeting of heads of state at the Supreme Eurasian Economic Council, the EAEU’s highest decision-making body, on December 11.

Gas is a heavily political question in the EAEU. In a nutshell, in the ideal world envisioned by the bloc’s gas importers, they would simply be able to buy the fuel from energy-rich Russia and Kazakhstan at the same cost incurred by households and industries in those countries.

But since the Russian and Kazakh governments skew their own internal markets through subsidies, this is an untenable proposition. The unspoken subtext is that generosity from Moscow would have to come in exchange for the recipients of largesse relinquishing sovereignty.

Russian President Vladimir Putin came close to saying this outright in May, as he responded to renewed pleas from his Armenian and Belarusian colleagues for a common gas market to be formed sooner rather than later. A single gas tariff, he said, could only become a reality in a common market with a common budget and a common tax system.

Until that level of integration is attained, “gas prices should be calculated on the basis of market conditions that account for the costs and investments of suppliers, and they should ensure a reasonable rate of return on investments,” Putin said.

On a related point, Mikhail Myasnikovich, the chairman of the Eurasian Economic Commission, the EAEU’s permanent regulatory body, raised an intriguing notion at an intergovernmental meeting on November 27 that certainly echoes the thoughts of ultra-integrationists. The parliaments of EAEU members should, he suggested, coordinate their legislative activity so as to ensure greater regulatory harmonization.

Belarusian President Alexander Lukashenko has been the most shameless chutzpah-monger on this gas issue, notwithstanding the fact that his increasingly vicious regime has been kept on life support for years in large part thanks to favorably priced Russian energy supplies.

Negotiations are ongoing between Minsk and Moscow on the terms for gas prices in 2021. Belarus, which annually imports about 20 billion cubic meters of gas from Russia, would like prices to be aligned with those for Russia’s own Smolensk region across the border. In other words, for the price to be lowered from the current $127 per 1,000 cubic meters to $70.

In a familiar bit of hardball negotiating, Minsk in late November notified Russia that it intends to increase its oil transit tariffs by 25 percent from 2021. Lukashenko has also tried the tack of ginning up a mood of collective paranoia, stating in conspiratorial tones in late November that the EAEU was in the midst of “an economic war.” The implication being that if Russia doesn’t support Belarus by any means possible, the whole bloc could go to the wall.

Which is to say that a bloc-wide consensus on gas may prove elusive for now, even though the EAEU has set 2025 as a start date for the formation of a common gas market. That said, Myasnikovich, the Eurasian Economic Commission chairman, said on December 4 that Russia will be presenting a draft agreement on the common gas market either this month or next.

The December 11 heads of state summit will take yet another look at the draft integration blueprint known as Strategy-2025. The roadmap comprises a list of planned appointments between now and that year and includes the signing of 13 international treaties, more than 60 regulatory acts and around 25 proposed changes to the Union Treaty underpinning this whole enterprise.

Will the EAEU have more members by then?

Russia certainly has its eye on Uzbekistan, which continues to resolutely sit on the fence. Another matter for consideration during the Supreme Eurasian Economic Council confab is the decision on whether to grant Uzbekistan, as well as Cuba, curiously enough, observer status within the EAEU. For Tashkent, this could be a first step on the path to full membership.

But Sodyk Safoyev, deputy chair of Uzbekistan’s Senate and a seasoned foreign affairs policymaker who has long been his country’s point-man on the question of possible accession to the EAEU, and before that existed, the Customs Union, last month continued to tease.

The foremost priority for Uzbekistan, he said, is to join the World Trade Organization. He still the left the door open, though, by musing what benefits the EAEU could offer in providing employment to Uzbek nationals, lower transportation costs and increase trade with bloc members.

By pursuing observer status, Tashkent is coming out as EAEU-curious, but will it want to commit?